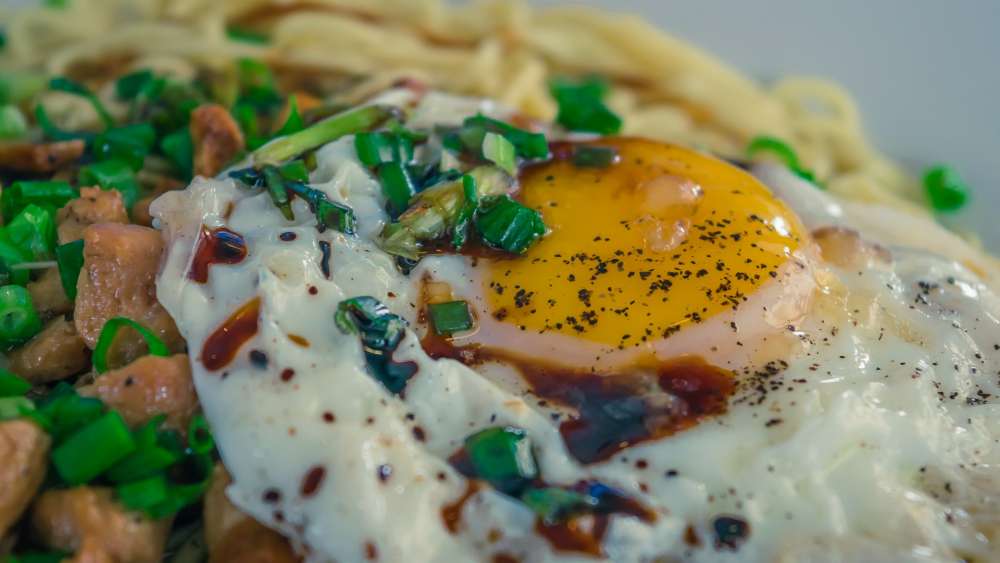 In my last article, I told you about the recent discovery of the connection between gluten consumption and cognitive decline.

Today, I’m going to share a super-nutrient that is absolutely critical to brain health, memory, mood and cognition… yet it has been maligned by “modern” medicine for decades.

Your Brain on Cholesterol

The brain is an amazing organ with vast capabilities. It processes and remembers information and guides reasoning and logic… not to mention the millions of transmission signals it must send just to keep your body running.

And get this: Over half your brain is made of fat and cholesterol.

And for good reason…

Cholesterol plays an essential role in ensuring the brain can function and communicate properly. Cholesterol is also what helps to keep cell membranes permeable, allowing nutrients to get in and waste to get out. Cholesterol also makes up the myelin sheath – an encasing that surrounds neurons – allowing them transmit and receive signals.

What’s more, the brain’s ability to make new connections (i.e. – Learn new things and gain knowledge) is dependent on cholesterol. Acting as a binding agent, cholesterol connects cell membranes together so that signals can easily traverse the gap between neurons, transmitting new information swiftly and effectively.

Cholesterol is also a powerful antioxidant that helps to protect the brain against the onslaught of free radical attacks it receives every day.

It’s no wonder that a cholesterol deficiency has been linked to depression, brain degeneration and disease!

In fact, cholesterol-lowering drugs (statins) have long been known to have a negative impact on the brain and memory.

So how does low cholesterol cause our memory to fail?

According to a Science Daily interview with Dr. Yeon-Kyun Shin, professor of Biophysics at Iowa State University, eating cholesterol-rich foods does just the opposite:

“Our study shows there is a direct link between cholesterol and neurotransmitter release… Cholesterol changes the shape of the proteins to stimulate thinking and memory.”

Brain Foods: A Lesson from Our Ancestors 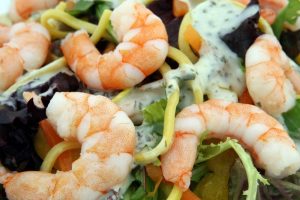 Cholesterol-rich foods, like eggs, grass-fed meats, wild fish and organ meats have been enjoyed by our ancestors for millions of years. These are the true “brain foods” that fuel our bodies, protect against disease and keep our mind sharp.

To provide your brain with the super-nutrient it craves, you should enjoy these cholesterol-rich foods:

Kelley Herring is the creator of a best-selling low-glycemic, gluten-free and Paleo baking program, Guilt-Free Desserts. She is also the co-founder of Wellness Bakeries, which has just released their newest product – Better Bread – a 100% Paleo bread mix you can whip up in 5 minutes flat.