You Are Likely Deficient in Choline 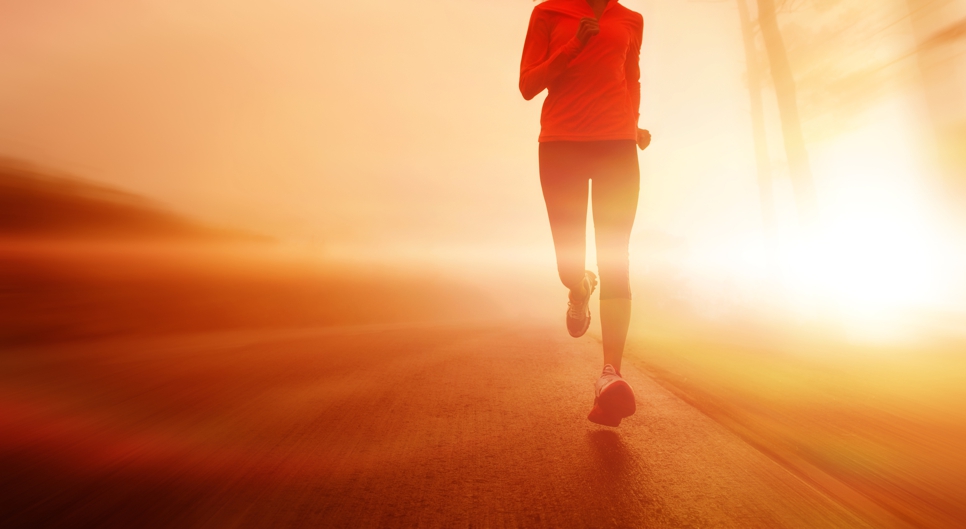 July 15, 2020, the Dietary Guidelines Advisory Committee (DGAC) published its 2020 report, an independent scientific review on the nutrition and health status of Americans, and there was a concerning finding: Most Americans don’t get enough choline, an essential nutrient that’s vitally important, but rarely discussed.

Marie Caudill, Ph.D., a registered dietitian who is internationally recognized for her research on choline and folate, says the most alarming find from the report is that the populations who would benefit the most from extra choline — pregnant and lactating women, infants and children — are falling especially short.

In pregnant women, choline deficiency is associated with an increased risk of neural tube defects. In the general population, getting too little choline can lead to the development of nonalcoholic fatty liver disease and muscle damage.

What Does Choline Do?

Choline is often lumped in with the B vitamins, but it’s not technically a vitamin. It’s more of a vitamin-like nutrient.1 Choline helps support optimal health at all stages of life. It plays a role in healthy fetal development, helps maintain cognition and memory, boosts energy, improves fitness and keeps your liver healthy. Your brain and nervous system need adequate amounts of choline to help regulate muscle control, mood and memory.2 Choline is also involved in metabolism. Other roles of choline include:

The Problems With Choline Deficiency

If you don’t get enough choline through your diet, it can result in a choline deficiency, which has widespread negative health effects. Because choline is involved in fat metabolism, low levels of the nutrient can result in an overaccumulation of deposits of fat in your liver.19 Eventually, this can lead to nonalcoholic fatty liver disease and nonalcoholic steatohepatitis, which currently affect 30% of the U.S. population.20 Choline deficiency can also lead to liver damage and muscle damage.21

Choline deficiency can be even more worrisome for pregnant women and lactating mothers. Choline is essential for proper brain development of a growing fetus. It also helps maintain proper homocysteine concentrations during pregnancy.22

According to a study published in the American Journal of Epidemiology, there is an increased risk of neural tube birth defects in babies of women who consume less than 300 mg of choline per day when compared to pregnant women who get at least 500 mg daily.23

How Much Choline Do You Need?

Your liver makes some choline, but the amount isn’t enough to keep you healthy and prevent the adverse effects of choline deficiency. That’s why you need to get adequate amounts through your diet.

The amount of choline you need depends on your age, sex and whether or not you’re pregnant or nursing. Here’s a general breakdown from the National Institutes of Health30:

Keep in mind, however, that some people have genetic polymorphisms that increase the need for choline and certain ethnic and racial groups are more likely to be affected.31 According to Chris Masterjohn, who has a Ph.D. in nutritional science, eating a diet that’s high in (otherwise healthy) saturated fats can also increase your need for choline.32

How to Get More Choline

Here’s the catch, though: Most of that choline, or 139 mg, is found in the yolk.35 Egg yolks are also rich in lecithin, a fatty acid that’s a precursor for choline. That means if you’re still following the outdated and totally misguided advice to eat only the egg whites, you’re missing out on a lot of the egg’s nutrition.

Krill oil, which comes from krill, a crustacean mainly eaten by whales, penguins and other aquatic creatures, is also a rich source of choline. A 2011 study published in the journal Lipids found 69 choline-containing phospholipids in krill oil.36

Of those phospholipids, 60 were phosphatidylcholine substances, which protect against liver disease (including hepatitis and cirrhosis in alcoholics), reduce digestive tract inflammation and lessen symptoms associated with inflammatory conditions such as ulcerative colitis and irritable bowel syndrome.37 Other dietary sources of choline include:38

According to the DGAC, most multi-vitamin supplements don’t contain sufficient amounts of choline. You can find supplements that contain only choline, but it’s always best to try to get what you need through a healthy diet.

Check out our Discover Blog for more health & wellness articles from Dr. Mercola.

Follow Dr. Mercola by subscribing to his newsletter or read more on our Discover Blog.