When You Eat Matters 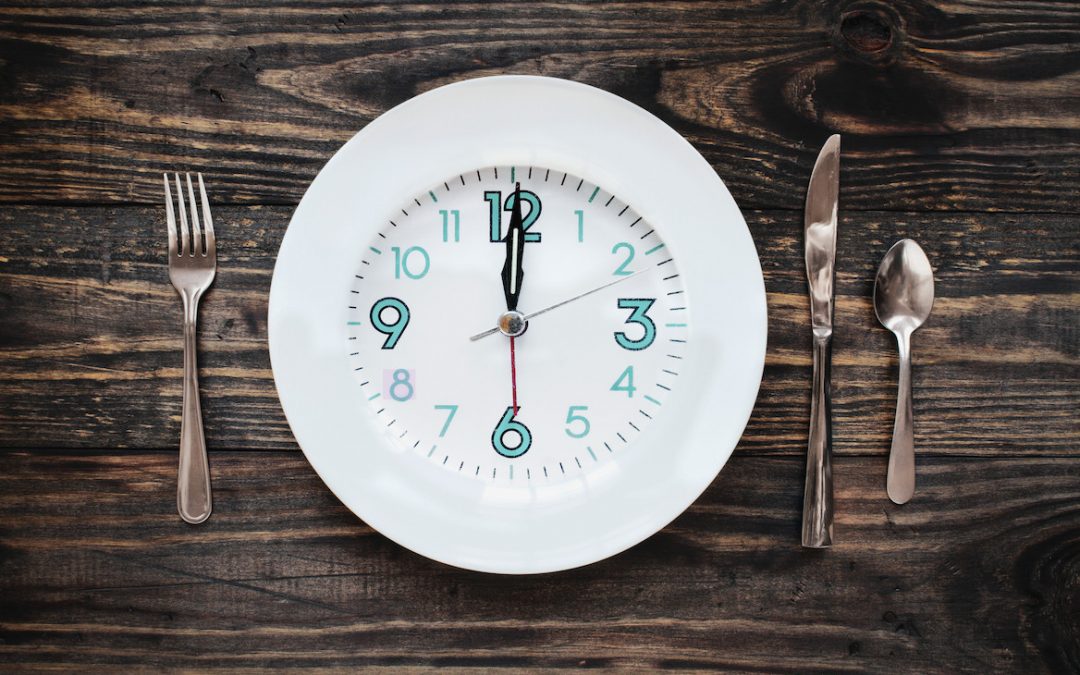 Lights Out? Close the Kitchen! How Night Eating Contributes to Obesity & Disease Risk

The fact that you’re reading this newsletter means you’re probably familiar with the concept of “Ancestral Living.” The idea is that while almost every aspect of modern society is completely different from that of our ancient ancestors… our genetic blueprint is still virtually identical to our “Caveman” forebears.

And while our ancestors did not have the same average lifespan as we do – due to the inherent dangers of their daily life in the wild – they were remarkably healthy until the day they died. They were not overweight. And they did not suffer from chronic disease and stress.

So, what does it mean to “live and eat like your ancestors” in today’s modern world?

Well, you should take walks frequently and avoid long stretches of sitting. You should expose your skin to sunlight (and the cold). You should occasionally lift heavy things. You should eat foods as close to their natural state as possible. This does not necessarily mean “uncooked”, but it does mean “unprocessed.” And you should go to sleep shortly after the sun goes down and rise when it rises.

And a new study shows just how important that last point can be, especially as it relates to the timing of your meals.

It wasn’t long ago that the concept of “calories-in-calories-out” was considered the most important factor regarding your weight. To maintain our optimal weight, we were told to count calories and then “burn them off” with ample exercise. To lose weight, you were told to maintain a “caloric deficit”.

And while a caloric deficit is certainly vital to weight loss, we now know the equation is MUCH more complex than how many calories you consume compared to how many you burn off.

We now understand that different foods exert different metabolic effects on the body. This indicates that calories are a lot more than just “fuel.” They are also “information” that runs like a program for your metabolism.

And while your genetics, microbiome, and individual biochemistry can all impact how your body utilizes the calories you consume, new research shows another – often overlooked – aspect of caloric metabolism and fat loss…

In other words, to return to our ancestral analogy, your ancient Caveman ancestors were not staring into the light of a refrigerator at 10 pm at night. And they certainly were not eating a large serving of carbohydrates. They had already been asleep for two hours at that point.

So, let’s discuss why it is important to be sleeping (and not eating) after dark and what the research shows… 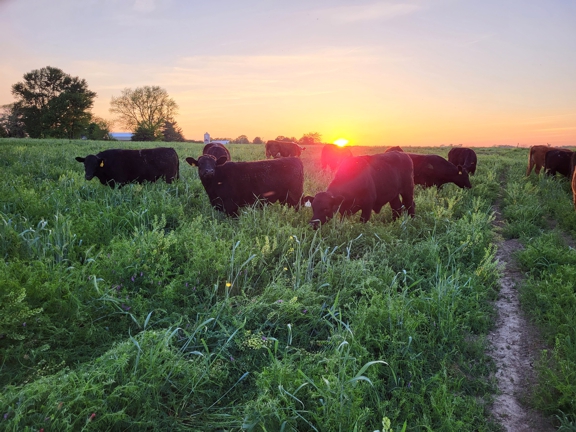 Obesity now afflicts approximately 42% of the United States adult population. And it directly contributes to the epidemic of chronic disease.

Of course, the Standard American Diet – high in refined carbohydrates and processed, food-like substances – creates the metabolic shift towards weight gain. But your circadian rhythm – the 24-hour, natural, internal process that regulates your sleep–wake cycle – also impacts the way your body uses calories.[i]

Researchers at Brigham & Women’s Hospital sought to investigate how eating later in the evening impacts the way our body processes calories.

The researchers recruited 16 patients who were overweight or obese. The participants completed one of two protocols:

In the weeks leading up to the study, the participants maintained fixed sleep and wake schedules. In the final three days before the study, all participants strictly followed identical diets and meal schedules at home.

The investigators collected biopsies of fat tissue from participants in both protocol groups. And they were astounded by the profound effects that eating later in the day had on hunger, appetite, and hormones.

“In this study, we asked, ‘Does the time that we eat matter when everything else is kept consistent?’ And we found that eating four hours later makes a significant difference for our hunger levels, the way we burn calories after we eat, and the way we store fat.” [ii]

In fact, “four-hours-later” participants had major differences in their fat metabolism – tipping the balance towards the storage of fat (adipogenesis) and reduced breakdown of body fat (lipolysis), a one-two punch for promoting obesity.

This study is consistent with a large body of existing research that suggests eating later may increase your likelihood of developing obesity. But these researchers took it a step further.

By using a randomized-crossover study and controlling behavioral and environmental factors such as physical activity, sleep, and light exposure, they were able to uncover the specific changes in the body’s control systems involved in energy balance.

“This study shows the impact of late versus early eating. Here, we isolated these effects by controlling for confounding variables like caloric intake, physical activity, sleep, and light exposure. But in real life, many of these factors may themselves be influenced by meal timing”

Follow Your Ancestral Rhythms for Optimal Health and Body Composition

While these results are exciting, they aren’t surprising.

After all, our ancestors lived according to the natural world, hunting, gathering, and eating during daylight hours… and sleeping after dark. Going against our ancestral “factory setting” tips the balance towards disease and weight gain.

To optimize your body composition and your health, follow the wisdom of your ancestors.