What You are Not Hearing about COVID-19 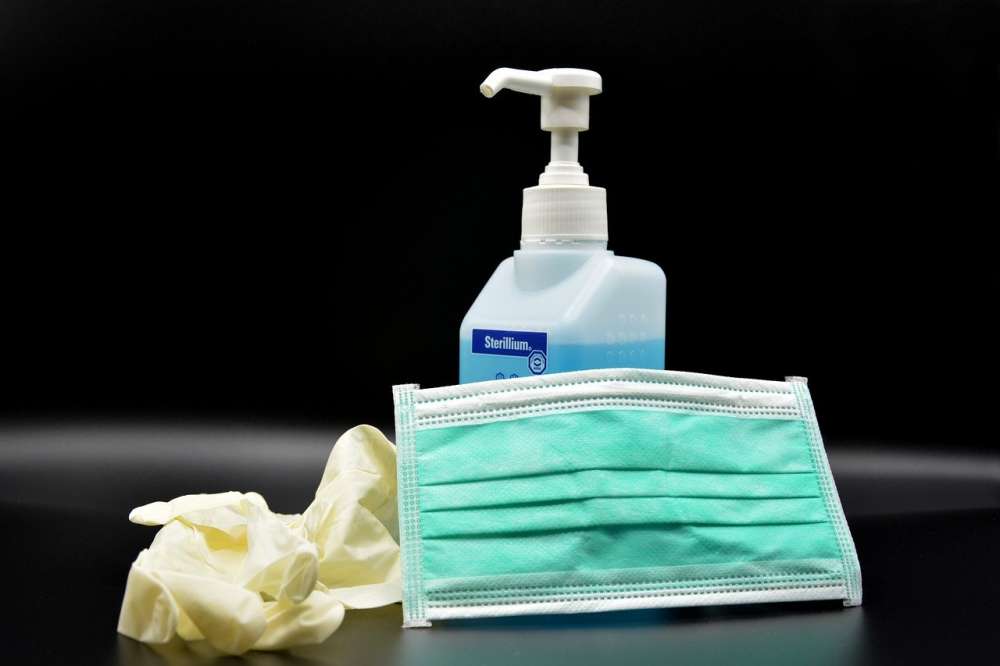 With “social distancing” as the new norm, and nationwide closures of schools, businesses and public places, tensions and fear around COVID-19 are high.

Today, I hope to bring some perspective by sharing how pandemics of the past compare with COVID-19. Plus, we will discuss the two leading causes of death in viral pandemics like COVID-19 – and why the secondary (non-viral) component of this disease is cause for even greater concern…

What We Can Learn from Past Pandemics

During the last 100 years, four well-documented influenza pandemics have impacted the world.

The most infamous and deadly of these was the 1918 influenza A H1N1 virus, which is believed to have infected 500 million people worldwide.i It is important to note that only about five percent of those who died during that outbreak, did so in the early phase of the infection. On the other hand, 95 percent of deaths occurred between days 7-14.

So, why do so few deaths occur during the early phase of the infection compared to the later stages of the illness?

Severe viral infection can cause what is known as a “cytokine storm”.

As the body is overwhelmed with viral infection, the immune system produces an onslaught of inflammatory chemicals meant to destroy the invaders. However, this virally-driven hyper-inflammation can also backfire and create what is known as “acute respiratory distress syndrome” (ARDS). This critical state requires ventilator support and often results in death.iv

However, cytokine storms only represent a very small number of total deaths.

Now let’s take a look at… 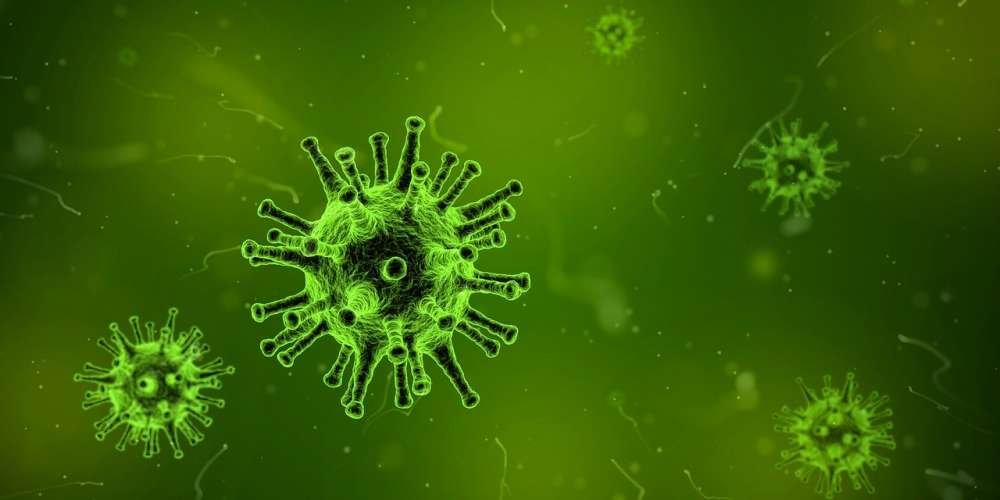 In fact, in the 1918 flu pandemic, it is estimated that 90% of the fatal cases manifested as acute bronchopneumonia – confirmed by bacteria cultured on autopsy.vi

Researchers who analyzed the data from the previous four influenza pandemics, found two key bacterial organisms – Staphylococcus aureus and Streptococcus pneumoniae – were those most commonly found in viral-associated pneumonia.vii

“These data strongly implicate influenza virus infection combined with bacterial superinfection as the primary cause of mortality during that influenza pandemic.”

In the 1957 pandemic, bacterial pneumonia accounted for 44% of deaths.viii Similarly, in the 2009 influenza pandemic, pneumonia complicated up to 50% of severe infections in both children and adults. And those with bacterial superinfections experienced higher morbidity and mortality.ix, x, xi

The difference between the two later pandemics and the one that occurred in 1918 is that those which occurred more recently resulted in FAR fewer deaths. This is undoubtedly due to the development of antibiotics, used to counter the deadly bacterial infections.

But as you know, the advent (and the overuse) of antibiotics has come at a considerable cost. Like all living creatures, bacterial microbes have an innate will to survive. And the way that bacteria survive in the face of antibiotics is by mutating and evolving to achieve resistance to those threats.

In fact, in the U.S. alone, there are nearly three million antibiotic-resistant infections each year, resulting in more than 35,000 deaths. And most experts believe those numbers to be quite conservative.xii

And it turns out that this is the REAL and most concerning threat posed by a virus like Covid-19. It makes the body vulnerable to bacterial superinfections in the respiratory tract, which are virtually untreatable due to antibiotic resistance.

“There is an even larger threat lurking behind the current outbreak, one that is already killing hundreds of thousands of people around the world and that will complicate the care of many Covid-19 patients… the hidden threat from antibiotic resistance.”xiii

She goes on to say that these bacteria have become more widespread. They are more deadly than ever before. And they are difficult to treat. And while mainstream medicine is calling for new and better antibiotics, it is clear that these drugs are as much a part of the problem as they are part of the solution.

In my next article, I will discuss the growing concern of antibiotic resistance… why the bacteria that cause pneumonia are of special concern… plus a “stealth” antimicrobial – with no side effects! – that may have the ability to save lives when antibiotics fail.