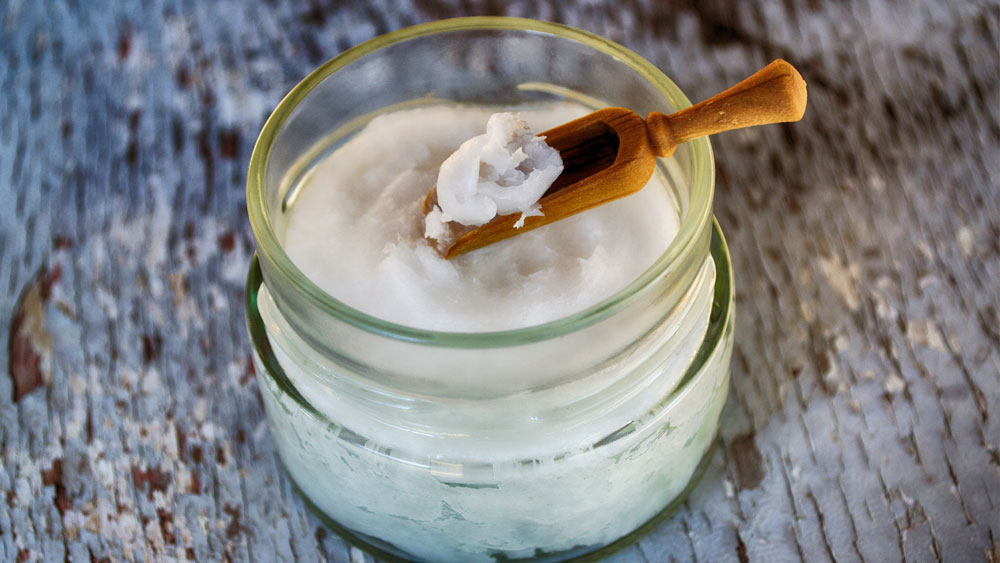 Most people panic when they see that the dish they want to order at a restaurant or any other outlet contains “lard”.

Of course, we all are habitual in our use of regular butter, olive oil, and vegetable oil that are easily available and can be used to make anything at home.

But why would people go the extra mile and use lard as a cooking fat?

In this article, you’ll discover:

What is lard and what is it made of?

Lard is a semi-soft white fat derived from fatty parts of the pig, with no trans fat and a high value of fatty acid in it. Like butter is obtained from the milk of the cow, lard is obtained from the fat of the pig, only it’s rendered after the pig is slaughtered from its body parts that contain fat. Mostly, it is separated as a by-product of pork production.

Lard consists mainly of fats, as we’d say in the language of chemistry, triglycerides. Fats are the triglycerides composed of three fatty acids. All triglycerides have the same basic structure; it is the distribution of the fatty acids that vary from oil to oil which makes each oil’s composition a tad bit different.

All the triglycerides have a central branch called glycerol. On each of these branches, a fatty acid has been attached. A fatty acid is a long linear chain of carbon molecules. These fatty acids vary; some are very long, others short, some have only single bonds between the carbon atoms, whereas others contain double bonds as well. It’s these fatty acids that distinguish between the different fats and oils.

Hence, the composition of lard presents as a mixture of many different fatty acids, namely palmitic acid, stearic acid, myristic acid, linoleic acid and a lot of oleic acids (45%).

It can also be noted that pigs that have been fed different diets will have lard with a significantly different fatty acid content and iodine value.

Where does lard come from?

The history of lard dates back to the 19th century when it was used similarly to butter in North America and many European nations. Lard remained about as popular as butter in the early 20th century and served as a major substitute for butter in World War II when economic conditions were poor, and vegetable shortenings developed. Lard had been cheaper than other oils being a by-product of modern pork production but slid back to being less preferable when vegetable oils and similar became affordable.

By the late 20th century, lard began to be considered less healthy than vegetable oils such as olive and sunflower oil because of its high content of saturated fatty acids and cholesterol. But it is striking that despite how infamous it is, factually lard has less saturated fat, more unsaturated fat and less cholesterol than an equal amount of butter by weight.

Due to the rumors of lard being unhealthy, starting in the early 20th century, consumers progressively turned to trans fats and vegetable oils following public health concerns over animal fat. But in recent years, research has shown that animal fats are not the dietary demon they were made out to be. As a result, lard has seen a resurgence over the past few years appealing to the culinary sector in particular.

There has been a recent boom in the popularity of lard ever since the FDA has cracked down on trans fats. However, after getting familiar with the whereabouts of this fat, the question is still intact: is it good for cooking purposes or beneficial to one’s diet?

There have been many strong opinions about animal fats; hence there are both benefits and drawbacks to consider. First, let’s take a look at the nutritional composition it offers.

We have already learned the fact that lard, in the context of fatty acids is better than butter. Lard is 60 percent monounsaturated fat, which is associated with a decreased risk of heart disease, whereas butter is only 45 percent.

If taken 100g as the serving size, lard contains:

Most of the lard’s monounsaturated fat is oleic acid, a heart-healthy essential fatty acid found in olive oil. Lard contains about double the amount of oleic acid found in butter.

Lard has about half as much saturated fat as butter, but about double the saturated fat found in olive oil. Saturated fat is related to obesity and cardiovascular diseases, but it is also mandatory for cell metabolism and function.

Lard is a source of linoleic acid, which is an important fat for our body’s inflammatory response, which is an omega 6 fatty acid most North American diets get too much of.

The quality of lard depends on a pig’s diet. As omnivores, swine eat everything from mice to worms to grain to grass. 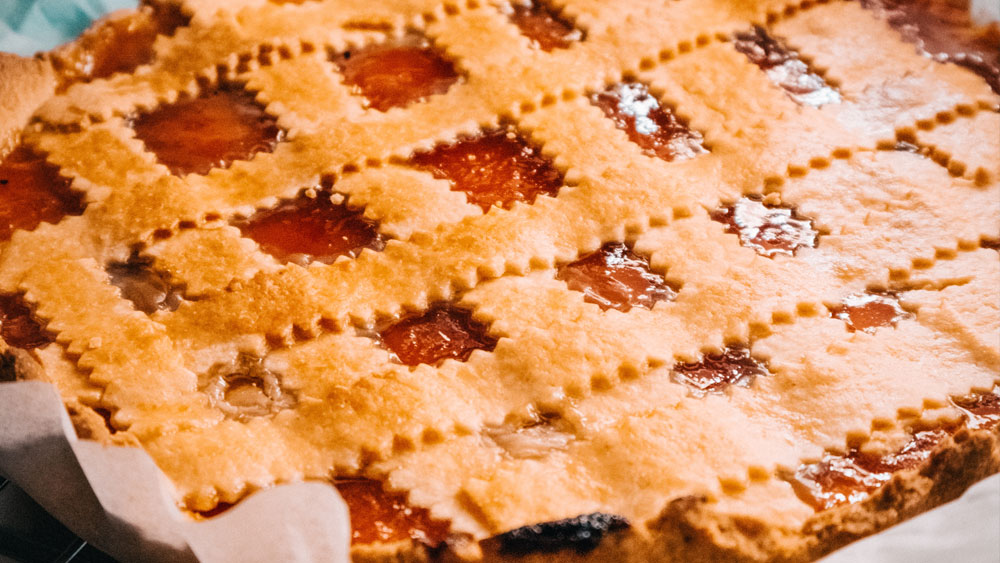 Some of the most typical uses for lard include:

Deep-frying: From the culinary perspective, deep frying with lard proves to be better than other oils as it has a high smoke point which leads to a crispier, lighter and tastier food. Dishes such as fried chicken can be well complemented with lard.

Stir-frying: Lard is very suitable for high degree cooking, hence stir-frying vegetables in lard can be a better option than any other fat source. Also, it is quite resistant to oxidation.

Baking: Because of the relatively large fat crystals in lard, it is extremely effective as a shortening in baking. Pie crusts made with lard tend to be flakier than those made with butter. During the 1990s, baking was synonymous with lard as every other pie crust would be baked with lard, not butter, as it was the cheaper option.

As a spread: Some people like to use lard in the same way as they would use butter. In many fine diners, lard is provided as a spread with bread.

An ally to cast iron: When finished cooking with cast iron, they must be seasoned. With lard, one can simply rub the pan down, wipe it clean, and they are ready to be used again.

Trans fat replacement: Homemade lard is trans-fat free. Its smoky, unctuous flavor is the secret ingredient in some of the best pie crusts and baked goods, and it can be used to fry eggs, baste chickens, and confit chickens or ducks.

What to look for when buying lard

Lard sold in bulk at room temperature in grocery stores may have undergone a hydrogenation process. This means that the product will have a longer shelf-life, but it would have trans fats and less vitamin D.

However, other than grocery stores, it is better that one heads to the local farmer’s market or contact people who raise pigs in their farms. In the internet age, lard can be ordered online straight from the farms or ranches, one such being USWM, where quality lard is being sold online of various types such as pork lard, pork leaf lard and mangalitsa pork lard, and is healthy for the body.

Bottom line: should we be eating lard?

As seen throughout this article, it is evident that lard is healthier when compared to partially hydrogenated vegetable oils. But it would not be safe to say that lard is better than highly unsaturated omega-3 oils, like olive oil, which is considered one of the healthiest fats available.

However, it would be more apt to state that lard is relatively healthier than other fats, when taking into account the quantity it’s eaten in. Consumed in moderation, it certainly shows promising health benefits for your body.