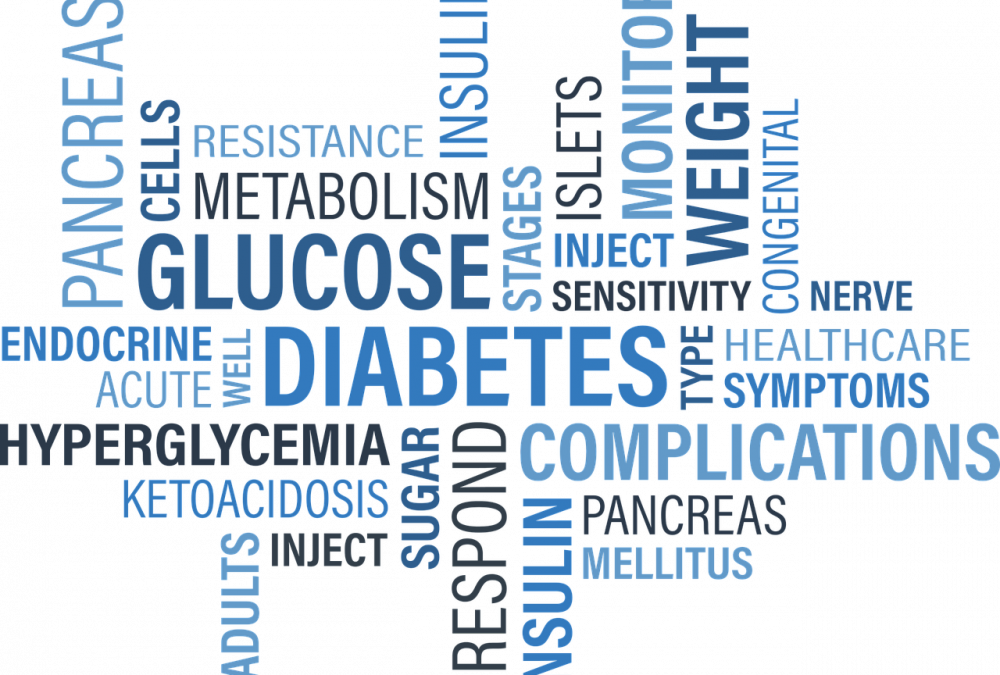 More than 29 million Americans are currently diagnosed with diabetes, with an additional eight million un-diagnosed. To make matters worse, it’s estimated that 86 million Americans have the symptoms of “pre-diabetes” and that close to half (40%) of the American population will develop diabetes during their lifetime!

But it’s not just people with diabetes or pre-diabetes who should be concerned about blood sugar. Keeping your blood sugar within a healthy range is one of the most important things you can do to prevent heart disease, Alzheimer’s, macular degeneration, weight gain, hormonal issues, certain cancers, and more.

As you can imagine, the diabetes industry is a big business. It is estimated that over $176 billion is spent each year on diabetes medications and care alone. Billions more are spent on medical devices and so-called “diabetic-safe” industrial foods, many of which actually promote or worsen blood sugar control due to their high levels of sugar, artificial sweeteners (like sucralose and aspartame), and harmful fats (including trans fats and processed seed oils).
With all of these harmful drugs, fake pharma-foods, and expensive gadgets (and the mass media and marketing surrounding them), many people with blood sugar issues feel pressure from their physicians, family, and friends to “get with the program”. Unfortunately, this typically means taking a prescription medication (or three).

But recent research shows that a simple, healthy, drinkable addition to your meals may not only stabilize blood sugar enough to prevent post-meal blood sugar surges… this tasty treat may even be powerful enough to reduce the need for diabetes medications altogether.

So, what is this tasty treat?

Well, not just any shake – a shake made with whey protein.

Researchers at Wolfson Medical Center of the Hebrew University of Jerusalem evaluated 15 diabetic patients with type 2 diabetes. The participants were divided into two groups. The first group received 50 grams of whey protein in 250 ml of water and a high-glycemic breakfast (three slices of white bread with sugar jelly). The second only ate the blood-sugar spiking white bread stack with jelly.

Blood samples were taken before the meal when the whey protein was taken, and at specific intervals after the meal. The researchers found that blood sugar levels were reduced after the meal by an impressive 28 percent in the participants who consumed the whey shake. What’s more, the whey shake group also enjoyed a 105 percent increase in insulin release and 141 percent higher levels of glucagon-like peptide 1 (GLP-1) – a gut hormone that stimulates insulin secretion. All in all, the whey shake group enjoyed a 96 percent improvement in early insulin response compared to the control group.

The lead researcher on the study, Prof. Daniela Jakubowicz, said:

“What’s remarkable is that consuming whey protein before meals reduces the blood sugar spikes seen after meals. It also improves the body’s insulin response, putting it in the same range or even higher than that produced by novel anti-diabetic drugs.”

When it comes to controlling your blood sugar – or even reversing diabetes – focus on lifestyle and diet first.

Move your body. Get plenty of fresh air and sunshine. And base your meals around the low-carb, grain-free, healthy-fat foods that are known to naturally regulate blood sugar and metabolism, including grass-fed beef, bison and lamb, pastured poultry, and wild fish, with as many of the above-ground veggies you can eat.

And for even more blood-sugar balancing power and nutrition, add a delicious shake made with non-denatured, grass-fed whey protein before a meal.

We would like to hear from you.  Have you overcome a blood sugar challenge or a diagnosis of diabetes? If so, how did you do it?