The Trace Mineral Deficiency That Could Be Wrecking Your Health 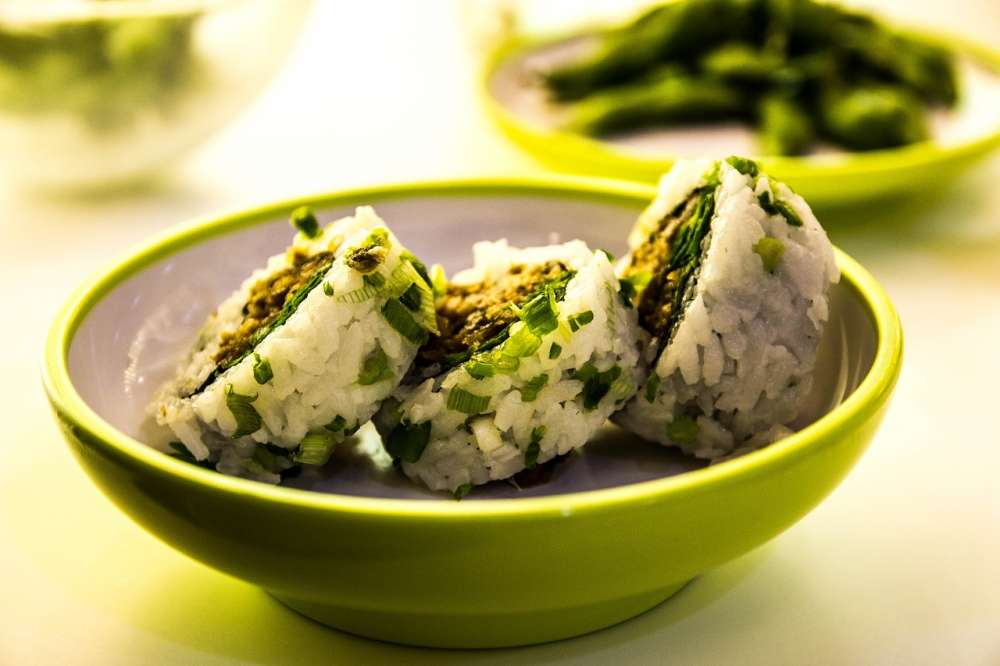 As our general knowledge of nutrition grows, most of us are aware of the basic nutrients we need for wellness. We know we need ample omega-3s for our heart and brain. We need adequate vitamin D to prevent cancer. We understand vitamin C can boost immunity. And that probiotics help our digestion.

And we generally believe a well-rounded diet of naturally-raised meats, wild fish, colorful organic vegetables, nuts, seeds, berries and healthy fats will provide our bodies with all the micronutrients and trace minerals we need for optimal health.

Unfortunately, that is not the case…

In particular, there is a trace mineral that is vital to your health. This mineral is severely depleted in most agricultural soils. And most of us don’t consume enough of the foods that contain this mineral to get what our bodies need.

I am talking about…

The “Silent Epidemic” of Iodine Deficiency

According to the World Health Organization, iodine deficiency affects more than 2.2 billion people worldwide.[i] That is nearly one-third of the world population. And despite the widespread iodizing of salt in the Western world, per capita consumption of iodine has fallen 55 percent since 1971.[ii]

While this epidemic doesn’t receive nearly the attention that it deserves, when it comes to your health, a deficiency of iodine deficiency is VERY bad news. You see, your body cannot produce the trace mineral iodine. That means you MUST consume it in your diet (or via safe supplementation).

Before we cover who is at risk for iodine deficiency and how to optimize your iodine the ancestral way, let’s discuss…

Iodine is essential for optimal metabolism. Deficiency increases your likelihood of obesity and makes it very difficult to lose weight. It can also drain your energy levels and kill your libido.

Adequate iodine levels are also required for your thyroid to function properly. Without enough, your body is unable to produce thyroid hormones. Deficiency can also lead to thyroid enlargement (goiter). When your thyroid is not functioning properly, you may also experience a chronic feeling of being cold, constipation, headaches, dry skin, hair loss, chronic aches and pains, brain fog and depression.

Iodine is also critically important to women who are pregnant and nursing. Mothers who are deficient face an increased risk of miscarriage, premature birth, mental retardation and growth, hearing and speech problems in their offspring. In fact, even mild iodine deficiency (which is quite common) can be associated with lower intelligence in children.

All of the above is quite a serious set of risks that can result from this little-known and all-too-common deficiency.

What Causes Iodine Deficiency & Are You at Risk?

Today, greater numbers of people are choosing sea salt and moving away from refined, iodized table salt (not to mention those who are salt-phobic in general due to warnings about sodium). Combine these factors with severely depleted agricultural soils and the fact that most people eat very few sea vegetables (the richest sources of iodine), and you can see how most of us fail to achieve optimal iodine intake.

Here are the specific groups most susceptible for iodine deficiency:

How Much Iodine Do You Need?

Now that you’ve learned about the symptoms of deficiency and risk factors for iodine deficiency, let’s discuss how much iodine you need in your diet.

It is very important to note that iodine is a “Goldilocks” nutrient. That means you do not want too much or too little… but rather, just the right amount.

While we have already discussed the risks of too little iodine in the diet, too much iodine (especially in the form of iodide) is also associated with an increased risk for thyroid disorders.[xiii] As always, talk to a functional medicine practitioner about your individual iodine requirements in light of your measured levels and current health status.

Here are the recommended daily amounts for iodine, based on the USDA dietary reference intakes:[xiv] 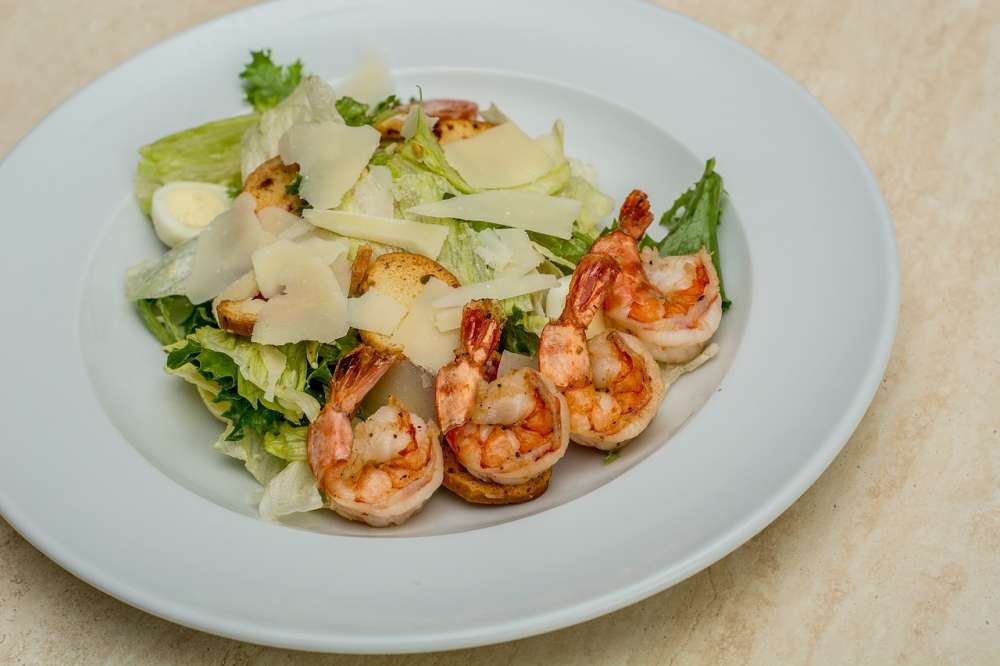 Eating more iodine-rich foods is the best way to boost your intake of iodine.

Many forms of seaweed (including kelp, nori, kombu and wakame) are the best natural sources of iodine. But like all crops, it is important to consider the source. In 2012, EnviroReporter.com tested Nori seaweed from Japan and found samples to be highly contaminated with radioactive compounds.[xv]

However, because seaweed is a highly concentrated source of iodine – with one serving providing up to 1,900% of the daily recommended intake (DRI) – it is very easy to get too much iodine from this source.

Preferable sources of iodine are clean, wild seafood (especially wild shrimp), raw pastured dairy products, grass-fed meats, and pasture-raised eggs.  Organic fruits and vegetable also contain some iodine (though, of course, this depends on the soil in which they were grown).

The following are some food sources of iodine, their serving size and how they relate to the DRI:[xvi][xvii]

The best way to prevent iodine deficiency (any nutrient deficiency, for that matter) is to eat a varied ancestral diet, based on nutrient-dense foods. And because “we aren’t what we eat, but rather what we absorb”, it’s vital to ensure your digestive system is working properly to break down and assimilate those nutrients. Low stomach acid, lack of enzymes and imbalances in the microbiome (among other things), can reduce assimilation and therefore your absorption of key disease-fighting nutrients.

Kelley’s academic background is in biology and chemistry and for the last 15+ years, she has focused on the study of nutritional biochemistry… and the proven powers of compounds in foods to heal the body.