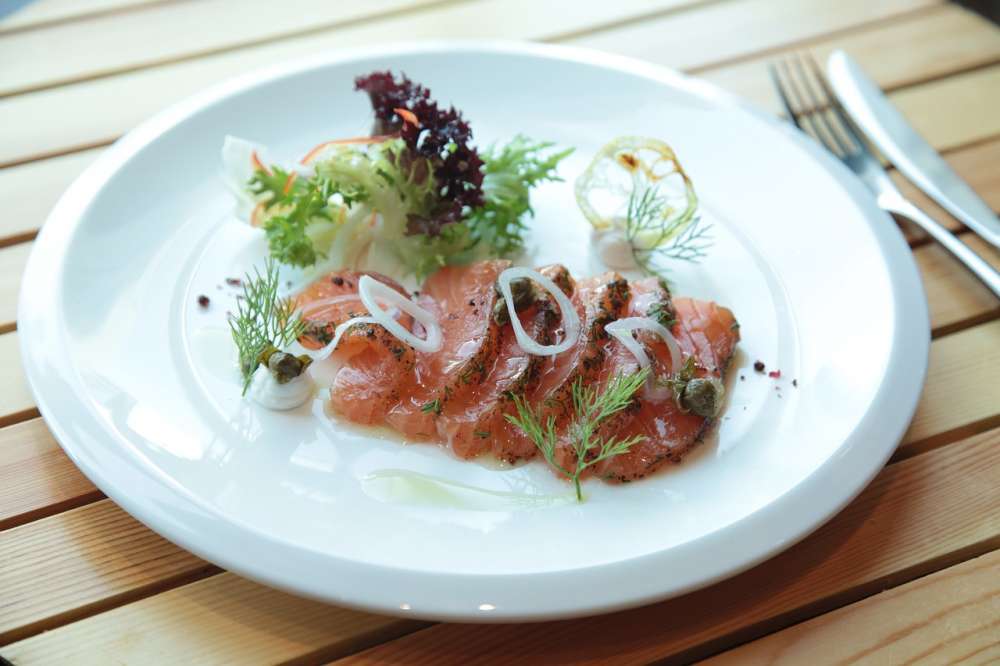 While seafood – and omega-3 rich fish in particular – has always been an excellent source of vital nutrients, widespread contamination has left many of us wondering…

What fish is safe?

Unfortunately, more than 90 percent of the seafood consumed in the United States is imported. What’s more, a report by Food & Water Watch, found that less than 2% of the 860,000 imported seafood shipments were visually inspected and less than 1% were actually tested for contaminants.

If that’s not enough, there is an industry-wide “bait-and-switch” that is occurring. Fraudulently labeled seafood is turning up in cans, restaurants and even in your local grocery.

In today’s article, I’ll show you how you can protect yourself from the health-harming contaminants found in seafood and the clean options that will provide you with power-packed nutrition.

“Fishy” Seafood and The Safer Options

#1 Imported & Farm-Raised Catfish: Also called Basa and Swam, almost 90 percent of catfish comes from Vietnam – a country with loose regulations on the use of dangerous antibiotics and other chemicals.

Safer Catch: Like catfish, pollock is a mild, white fish with a delicate flavor that’s naturally low in mercury. Look for pollock from the US, Canada and Norway which provide the most eco-friendly harvesting.

#2 Eel: Also called unagi, eel is primarily farmed in China.  Toxic nitrofuran – a powerful carcinogen – and many other drugs and pesticides are used to reduce the spread of disease in eel pens. Eel is also highly contaminated with mercury and cancer-causing PCBs.

Safer Catch: Swap eel for squid – an eco-friendly option that is low in contaminants, a great source of protein and easy to prepare.

#3 Atlantic Flatfish: These fish – including sole, flounder and halibut – are high in contaminants. They also have a long history of being overfished, contributing to the collapse of our oceans.

#4 Imported & Farm-Raised Shrimp:  One of the dirtiest seafoods sold is imported farmed shrimp. Chemical residues, antibiotics and an assortment of other contaminants have been found in farmed shrimp.

Safer Catch: While avoiding imported, farmed shrimp can greatly reduce your exposure to contaminants, it’s important to note that 70 percent of domestic shrimp comes from the Gulf of Mexico. With the recent oil spill, this raises concern for the health of these shrimp stocks. Your best bet is MSC-certified wild-caught Pacific shrimp from Oregon.

#5 Farmed Atlantic Salmon: Due to cramped quarters, rampant disease and a steady diet of “fish meal”, farmed salmon is rife with chemical contaminants ranging from pesticides and antibiotics to PCBs. In fact, fish consumption data shows that 800,000 U.S. adults eat enough PCBs from farmed salmon to exceed the allowable lifetime cancer risk 100 times over! Also of concern is the FDA’s consideration to allow genetically engineered salmon to be sold, unlabeled, in the near future.

#6 Atlantic Bluefin Tuna: According to the New York Times, Atlantic bluefin tuna have the highest levels of mercury and have reached near-extinction levels. Choosing more eco-friendly tuna varieties (like albacore or yellowfin) may not be the answer, either. Oceana  – a non-profit ocean protection group – collected 1,215 samples  from seafood vendors from 2010 to 2012. They found that 59% of tuna is not just mislabeled but it is almost entirely compromised of escolar – a fish once banned by the FDA.

Safer Catch: Swap tuna for smaller (but just as flavorful) Atlantic mackerel and sardines.  You’ll enjoy all of the health benefits of omega-3 rich fish, without the high levels of mercury and contaminants…not to mention questionable contents.

Keeping Healthy Fish on Your Plate and In Our Oceans

As the use of chemicals and unnatural agricultural practices soars to meet global food demand, it becomes increasingly more important to take a closer look at the origins of your food.

Know your farmer and your fishermen. Read labels. Ask questions.

While the health effects of these chemicals may not be immediately felt, their long term impact on human health is indisputable. Protect your health tomorrow by saying “no” to contaminated seafood today!

ED NOTE: Do you love rich, buttery desserts… but not the grain or sugar? Then check out Kelley’s one-of-a-kind program called Guilt-Free Desserts. You won’t believe just how easy it can be to make extraordinary dessert creations that are as healthy as they are delicious!