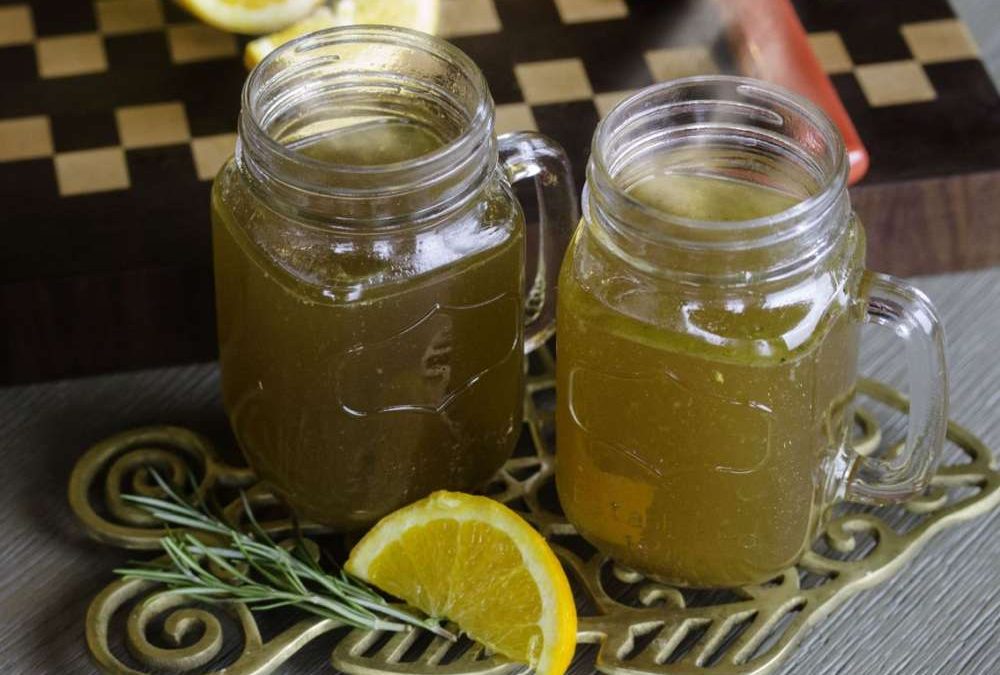 Eating well and taking care of your health is easier when you have the right ingredients and utensils on hand at all times. Following are some top essentials with which to stock your kitchen — healthy fats, medicinal and health-promoting spices that can be added to a wide variety of dishes, and nontoxic utensils to avoid unnecessary exposures to toxins and harmful pathogens.

While dietary fats are an incredibly important part of a healthy diet, it’s crucial to understand which are healthy and which are not. Processed industrial vegetable oils are best avoided at all times, as they’re typically made with genetically engineered grains contaminated with glyphosate, and are prone to oxidation and produce dangerous byproducts when heated.1 Instead, stock your kitchen with the following healthy cooking oils and dietary fats:

• Coconut oil — This is what I believe is the best cooking oil. It has a number of valuable health benefits, including a positive effect on your heart and antimicrobial properties. It’s also a great source of energy, thanks to its medium-chain fatty acids (MCFAs). When consumed, the MCFAs are digested and converted by your liver into energy that you can immediately use. Coconut oil also helps stimulate your metabolism to encourage a healthy weight profile.

As an added boon, coconut oil has countless other uses besides cooking and eating, from topical beauty applications to first aid treatments, to general household cleaning. Make sure you choose an organic coconut oil that is unrefined, unbleached, made without heat processing or chemicals.

• Grass fed butter — Raw, organic butter made from healthy grass fed cows’ milk contains many valuable nutrients, including vitamins A, D, E and K2, along with minerals and antioxidants that support good health. Recent research2 has also noted that organic grass fed dairy has a “near-perfect” balance of omega-3 and omega-6 fats, as well as higher amounts of conjugated linoleic acid (CLA), which can help reduce your cardiovascular and metabolic disease risks.

• Organic ghee — Ghee, also known as clarified butter, differs from regular butter in that it has fewer dairy proteins, making it a better choice for those with lactose sensitivity or intolerance. Starting with pure butter made from cow’s milk, the ghee-making process involves heating and separating liquid fats from the milk solids, which become caramelized, and removing the milk solids, which also removes most of the lactose.

Ghee is darker and has a nuttier flavor than butter, and with a higher smoke point, it’s a healthier option for sautéing. It also has a longer shelf life, lasting for around six months in the refrigerator or up to a year in the freezer. Ghee has been used in traditional cooking in India, Pakistan and Southeast Asia for thousands of years. It’s also an Ayurvedic go-to for herbal ointments, massage and as a medicinal to remedy rashes and burns.

• Olive oil — This oil contains healthy fatty acids that can help lower your risk of heart disease. While the standard recommendation has been to avoid using olive oil for cooking and to only use it cold, recent research3 in which 10 popular cooking oils were compared contradicts this advice, showing extra-virgin olive oil actually scored best for both oxidative stability and lack of harmful compounds produced when heated.

A word of caution is warranted, however. Fake olive oil abounds, so it’s important to take the time to investigate your sources. Tests reveal anywhere from 60 to 90 percent of the olive oils sold in American grocery stores and restaurants are adulterated with cheap vegetable oils or nonhuman-grade olive oils, which are harmful to health in a number of ways.4 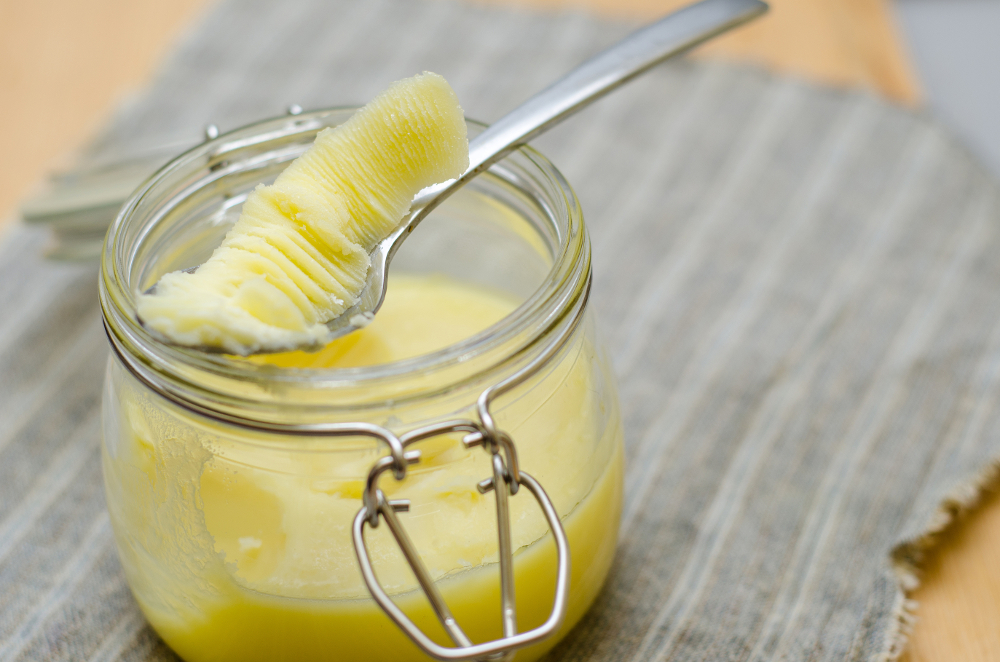 Homemade bone broth is excellent for speeding healing and recuperation from illness, as it helps “heal and seal” your gut. Physicians harkening as far back as Hippocrates have associated bone broth with gut healing.

It also helps fight inflammation, supports joint health, promotes weight loss, improves sleep and brain function, and is a good source of not only healthy fat but also many important vitamins and minerals, including:

Bone broth, in its simplest form, is made using animal bones, vinegar and spices. It is simmered in a pot or slow cooker at least overnight, or as long as 24 to 72 hours.

Longer simmering times result in a more complete release of gelatin, minerals and other nutrients from the bones, which is key to realizing the many health-giving benefits and restorative properties this broth has to offer. Making your own bone broth is extremely cost effective, as you can make use of leftover carcass bones that would otherwise be thrown away.

One important caveat when making broth, whether you’re using chicken or beef, is to make sure they’re from organically-raised, pastured or grass-fed animals.

Traditionally, apple cider vinegar is made through a long, slow fermentation process that renders it rich in bioactive components like acetic acid, gallic acid, catechin, epicatechin, caffeic acid and more, giving it potent antioxidant, antimicrobial and many other beneficial properties.

“Mother” of vinegar, a cobweb-like amino acid-based substance found in unprocessed, unfiltered vinegar, indicates your vinegar is of the best quality. Most manufacturers pasteurize and filter their vinegar to prevent the mother from forming, but the “murky” kind is actually best, especially if you’re planning to consume it.

There are studies supporting the use of vinegar as a diabetic treatment as well. One study5 found vinegar treatment improved insulin sensitivity in 19 percent of individuals with type 2 diabetes and 34 percent of those with prediabetes.

“Cider vinegar was … determined to be a strong antimicrobial agent … One of the most fatal bacterium, Mycobacterium tuberculosis, is resistant to disinfectants but is found to be killed by acetic acid. Especially in patients who are immunosuppressed, apple cider vinegar is an excellent natural antimicrobial tonic to rid of harmful bacteria and provide immune support.”

Candida overgrowth usually happens when your body is too acidic from excessive consumption of processed foods or sugar, or if there are insufficient healthy bacteria in your system. Because apple cider vinegar is fermented with a beneficial yeast, it can serve as a prebiotic for healthy bacteria, essentially helping good bacteria grow.

Salt is essential for life, and your body needs it for optimal function. But it’s important to realize that there are major differences between the refined and highly processed salt found in processed foods and regular table salt, and unrefined natural salt such as Himalayan salt. The latter is important to many biological processes, including: