This One Thing Is Connected With Almost Every Cardiac Death 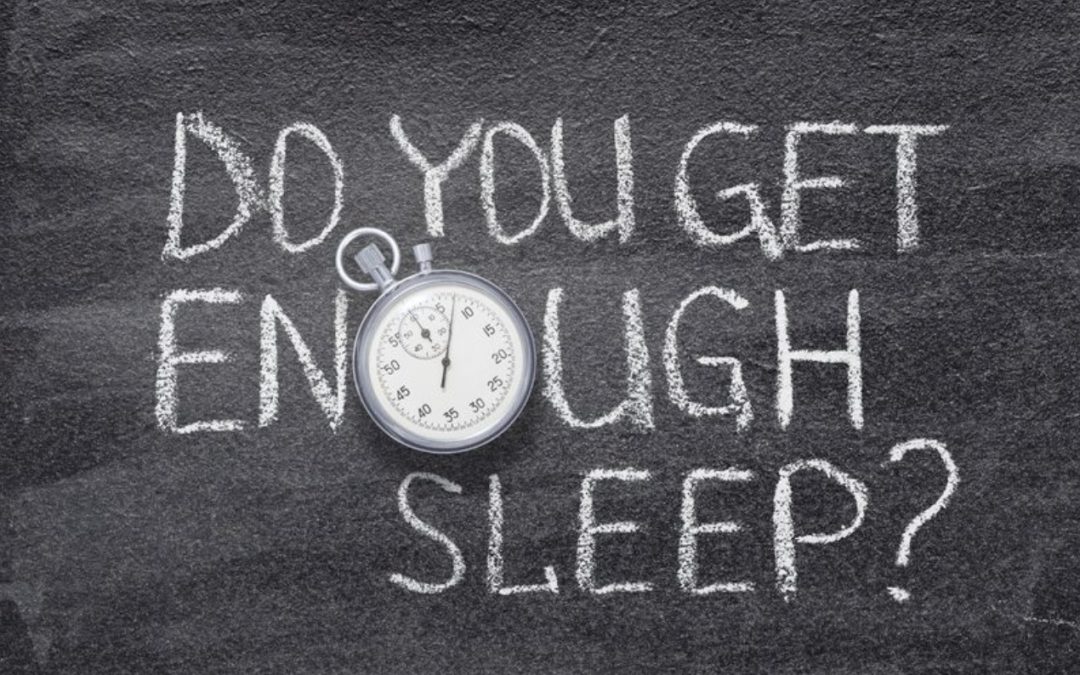 There is one thing that appears to be associated with nearly every death related to heart disease. Consider these simple strategies to reduce your risk.

According to the World Health Organization, ischemic heart disease and stroke were the top two causes of death across the world in 2016.1 Although there have been dramatic declines in cardiovascular diseases (CVDs), ailments in this category continue to remain major causes of loss of health and life.2

In the U.S., the CDC’s Division for Heart Disease and Stroke Prevention reports that 1 in every 3 deaths is from heart disease and $1 of every $6 is spent on CVD.3

While the statistics are disturbing, cardiovascular disease can also lead to nonlethal stroke, heart attack, disability, serious illness and a lower quality of life. These conditions can trigger fatigue, depression and related problems.

The American Heart Association tracks seven key health factors and behaviors they believe increase your risk for heart disease and stroke.4 They call these “Life’s Simple 7,” which they measure to track progress toward their goal of improving the cardiovascular health of people in the U.S.

While each of Life’s Simple 7 behaviors and risk factors are important to overall health, they do not address problems with sleep as contributing factors.

In an interview with KYW radio, Dr. Zeeshan Khan, pulmonologist from the Deborah Heart and Lung Center, talked about sleep disorders and the relationship they have with CVD, especially in the midst of the current pandemic.5 He told the reporter that the International Classification of Sleep Disorders identifies at least 60 diagnoses in seven categories.6

The two most common are insomnia and obstructive sleep apnea. With sustained poor sleep, a person may experience altered judgment, mood swings and impaired cognition. Khan also listed problems with the cardiovascular system and immunity in people who chronically get less than seven hours of sleep each night.

He warned that lack of sleep can lead to problems with a person’s general health. He recommends that on average, people should get seven hours of sleep each night, but he also shared that in America, about 35% of the people get less than that. “We are kind of a sleep-deprived nation,” he said.

Symptoms of disrupted sleep or insomnia can vary depending on the person. Although you may take a 30-minute power nap in the early afternoon, it doesn’t get rid of sleep debt. It may help you feel better in the immediate moment, but it doesn’t impact the effect of sleep debt on your overall health.

Lack of Quality Sleep Is Associated With Cardiac Morbidity

When asked about how long it should take to fall asleep, Khan said the average amount of time is 15 to 20 minutes. However, the time it takes to fall asleep is extended when people take their smartphone or computer to bed with them. Using these devices can disrupt sleep in several ways, including by engaging your mind at a time when it should be slowing down.

Khan advises people to first use nonpharmacological treatments to help them sleep, such as cognitive behavioral therapy, mindfulness, a consistent sleep routine and meditation. He also recommends steering clear of medications as they can be addictive and they only treat the symptom of sleep disruption, not the reason behind it.

Additionally, he recommends steering clear of having a nightcap to help you relax and fall asleep. This is because drinking alcohol before bed may help you fall asleep faster, but in the long term it can have a negative effect on your sleep patterns. He stresses the importance of using a routine to go to sleep to cue your biological clock.

He went on to discuss the problems with sleep apnea, which often overlap with snoring. During snoring the upper airway narrows, which causes vibrations in the membranes. Although most people with sleep apnea snore, not all people who snore have sleep apnea.

When people with diabetes, heart disease or other problems also snore, they should be evaluated for sleep apnea, especially if they start having problems during the day. Sleep apnea lowers the amount of oxygen delivered to the brain, heart and other organs during sleep. According to Khan:7

“Almost every cardiac morbidity you can think of has been linked to sleep apnea. Heart disease, heart failure, arrhythmias, strokes … inflammatory issues like diabetes, worsening obesity — the list can go on and on.” 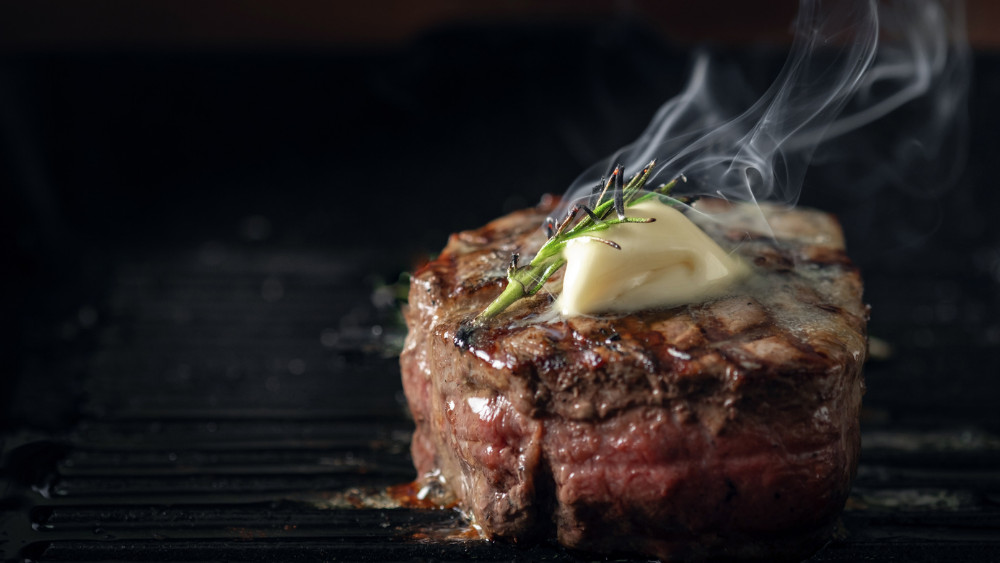 In a recent study in Sleep Standards, researchers evaluated the results from a survey of 1,062 people across the U.S.8 The objective was to gain an understanding of how technology may have a relationship with sleep disorders.

One key finding was that 71.8% of the respondents who reported a disruption in sleep pattern also used technology just before bed. The researchers separated the participants into five age groups, which represented the total number in the survey. They were:

They also found that those under age 25 were the most likely to have sleep disorders. People who had a sleep disorder averaged five hours of sleep per night and spent up to 20 hours in front of a bright screen each day.9 The participants also reported that they used their technology devices within 30 minutes of bedtime: 70.2% watched television; 59.4% checked social media; 31.8% checked email; and 32.9% played video games.10

Of all the participants, 57.8% said they used cell phones, which was higher than television use at 18.5% or computer use at 14.2%. The highest percentage of participants in the survey had insomnia at 64.3%.

Although sleep apnea was the second most common disorder, it ran a far second at 14%. Other disorders reported in the survey included sleep paralysis, parasomnias, restless leg syndrome and narcolepsy. Although many experts such as Khan recommend steering clear of pharmaceutical remedies to treat insomnia, 51.2% of those surveyed reported using sleeping pills and 47.5% had tried other medications.

Fragmented or disturbed sleep happens when you fall asleep easily but awaken during the night. This may happen frequently, and you go back to sleep easily, or you awaken and have a hard time going back to sleep. This type of sleep pattern can trigger chronic inflammation that contributes to mental health issues and neurological disorders.11

Lack of sleep also affects your immune system by reducing the number of protective cytokines available.12 In addition, it is associated with atherosclerosis, which is the buildup of plaque in the arteries. This may be called “clogged” or “hardened” arteries and can lead to lethal heart disease.

The exact mechanism of poor sleep in inducing atherosclerosis may have been clarified in a study published by UC Berkeley sleep scientists, who found that an increase in neutrophil and monocyte levels during fragmented sleep had an impact on the pathology of atherosclerosis. They wrote:13

“… these findings affirm a pathway in which the quality of human sleep, specifically the degree of fragmentation, raises inflammatory-related white blood cells, thereby conferring increased risk for atherosclerosis. This was true of sleep fragmentation assessed across a week or across a single night, which predicted increasingly higher CAC [Coronary Artery Calcification] score through a mediating association with increased neutrophils.”

Sleep deprivation is also linked to the development of Alzheimer’s disease and other neurodegenerative conditions. A recent animal study from Marche Polytechnic University in Italy revealed that astrocytes in the brain will start to break down healthy nerve synapses when you are chronically sleep deprived.14 They wrote that the results suggested:

“… that like many other stressors, extended sleep disruption may lead to a state of sustained microglia activation, perhaps increasing the brain’s susceptibility to other forms of damage.” 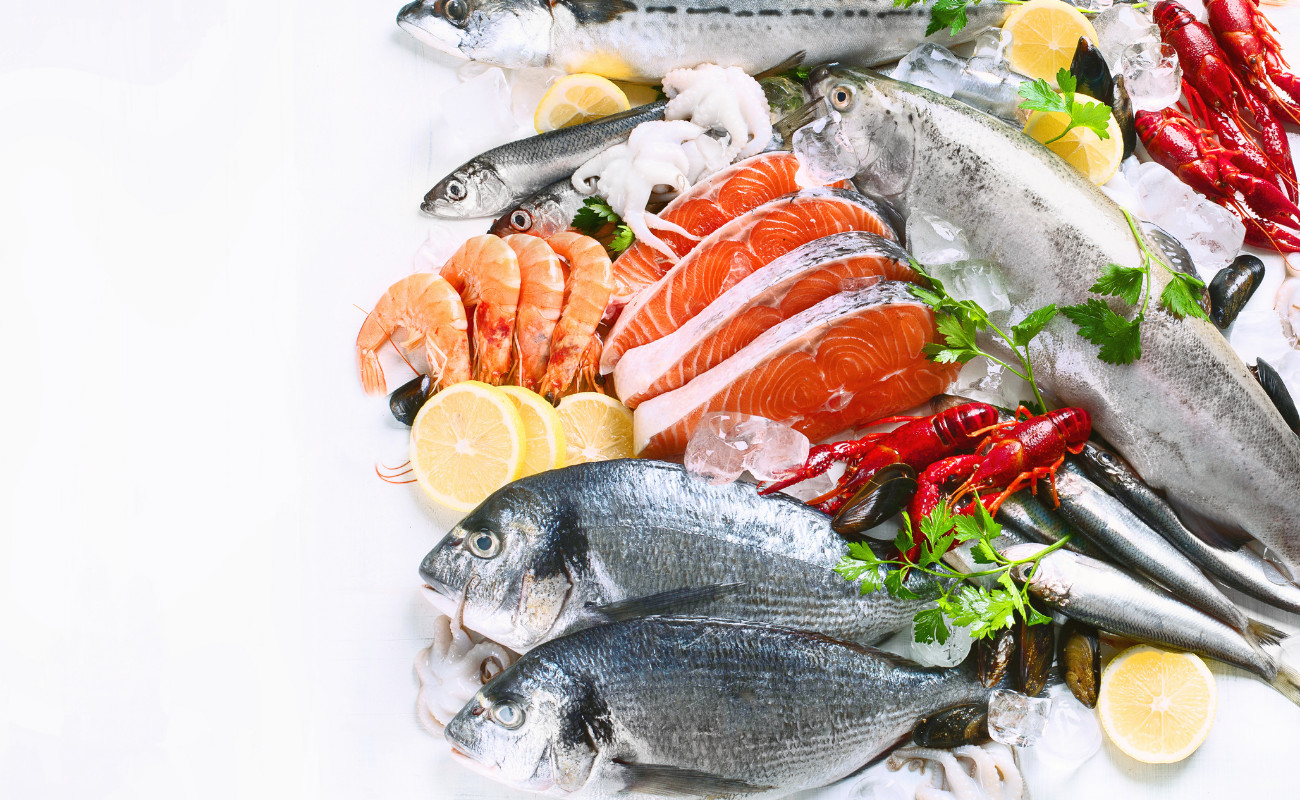 For several years Mattress Firm has commissioned a survey on sleep habits and the number of hours people are sleeping each night. The 2019 results show Americans are sleeping less and less. They asked 3,000 adults about their sleep habits, how satisfied they were with their sleep and about the frequency of sleeping and naps. They compared those results to those from 2018.15

What they found was a sad commentary on the speed at which modern society has chosen to live. It seems that getting at least six hours has become more challenging with each passing year. In 2018, results from the survey showed the average person was sleeping six hours and 17 minutes each night, but by 2019 that had dropped to 5.5 hours.16

Experts currently recommend adults from 18 to 65 years sleep consistently from seven to nine hours each night.17 In other words, most people are sleeping at least 1.5 hours less each night than the minimum that experts think is important for optimal health.

While the number of hours you sleep is important, so is the quality. So, it’s even more disheartening to read that 25% of the respondents reported they also “consistently slept poorly in 2019.”18

Since the amount of quality sleep at night was on the decline, it makes sense that respondents reported they took more naps in 2019 than 2018. But, while more were taken, survey findings indicate there were many planned naps that didn’t get taken.

The survey defined a “great night’s sleep” as “quickly falling asleep and staying that way until morning.” There were about 120 nights fitting that criteria. Americans are so desperate for a good night of sleep they said they were willing to “pay $316.61 for just one night of perfect sleep.” This was $26.16 more than in 2018.

Interestingly, the people who reported the best sleep were those who slept on their back or slept with a pet in their bed. While side sleeping was the more common position reported in the survey, these were the same respondents who had the most difficult time getting to sleep.

As I’ve written before, your sleep quality may be impacted by several factors, including your sleep pattern, the number of hours you spend sleeping and by the light and electromagnetic pollution in your area. If you’ve ever gone camping, you may have noticed a change in your sleep quality. Chances are you had a deeper sleep and awakened more rested.

Two factors that influence sleeping better outdoors are the drastic reduction in artificial lights and the reduction in electromagnetic fields (EMF). Your circadian clock is affected by your melatonin levels, which in turn are affected by exposure to light at night. You might enjoy the same restful sleep if you install blackout blinds, use a sleep mask and get rid of any light-emitting source in your bedroom.

Electromagnetic fields also may impair sleep quality19 and produce oxidative damage during sleep.20 Consider shutting off all your electronic devices and your Wi-Fi modem and router at night to reduce your exposure and improve your sleep quality. For more tips on improving the number of hours you sleep and the quality of your sleep, see “Top 33 Tips to Optimize Your Sleep Routine.”21

3 Centers for Disease Control and Prevention