This nutrient brings back lost memories 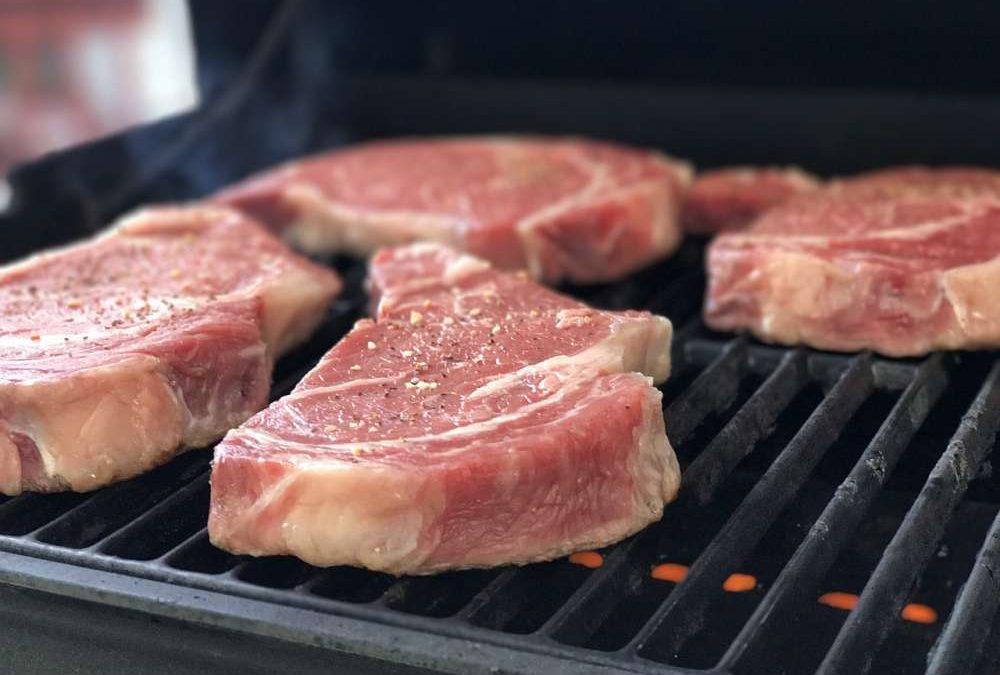 I have a patient named Peter. He’s a 69-year-old accountant and when he first came to see me, he was terrified.

For the past decade, he’d been losing his short-term memory.

At one point, it was so bad he couldn’t remember his locker combination at the gym. This was the same numbeR that he used over and over again for years.

I immediately started Peter on a nutrient I’ve been recommending to patients for the past decade.

Within just a few months of taking it, Peter considered himself a math whiz again. And he went back to work as an accountant for a large firm — something that was impossible before.

This nutrient was helping him recover lost memories. PEter’s story is just one of many I’ve heard from patients in my clinic…

DHA is the main structural fat in your brain tissue. It’s involved in the development and the function of your central nervous system and the synapses in your brain.

Cut Your Risk of Dementia and Alzheimer’s

I’ve known for many years that a diet rich in omega-3 fats like DHA and its cousin EPA cuts your risk of dementia and Alzheimer’s disease.

As soon as it detects oxidative stress or other damage, it promptly produces a compound called neuroprotectin D1 (NPD1). It’s one of the first defenses your body activates when brain Cells are threatened.1

Studies show NPD1 lowers inflammation in the hippocampus. That’s a seahorse-shaped area deep inside your brain. It’s called the “seat of memory.”2 In other words, it helps stop the damage that eats away at your memory function.

Not surprisingly, NPD1 levels have been fOund to be low in the hippocampus of patients with early-stage Alzheimer’s disease.

But you can turn that around by getting more DHA.

Animal studies show DHA supplements can improve memory by 12% in old mice.4 It can also restore brain cell growth and memory in mice with AD.5 Mice given DHA were able to complete a maze test 15% faster. Plus, the mistakes they made in the maze were dramatically reduced.

This research on DHA and dementia is groundbreaking. Researchers are finally moVing in the right direction. At last, we may be seeing a new dawn in brain health.

And that’s more important today than ever before. We’re in the midst of an Alzheimer’s and dementia epidemic on a global level. 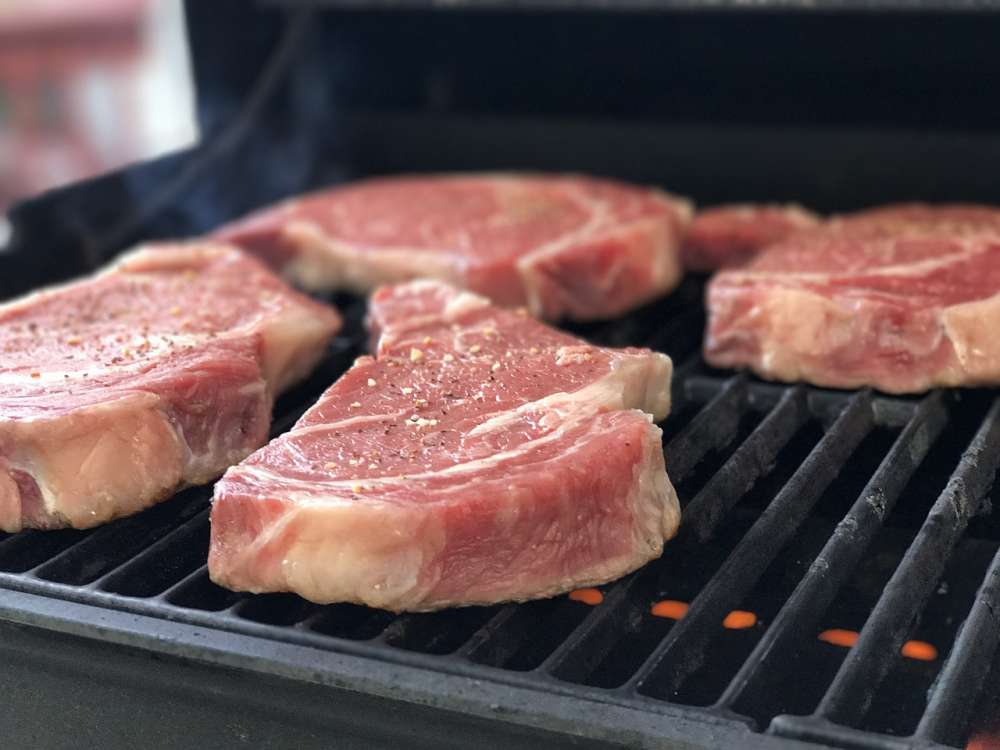 Today, more than 44 million people around the world have some kind of dementia. By 2050, that number is predicted to skyrocket to 135 million.

In the next 20 years, it will affect one in four Americans.

Despite billions spent in research money, the medical industry admits it still has no treatment — let alone cure — for this cruel killer.

But I believe in the brain’s power to heal itself — if you give it the nutrients it needs. And since DHA is the fat that makes up most of your brain tissue, it makes sense to get more in your mEals to replenish it.

I recommend getting nutrients from your diet whenever you can. Foods rich in DHA include wild-caught salmon and small, cold-water fish like herring, pollock, mackerel, lake trout, anchovies and sardines. Other good sources are grass-fed beef, pastured poultry and eggs, avocados, olives, walnuts and olive oil.

But I’ve found over the years that most people don’t get enough omega-3s from their diet. To be sure you’re getting enough, you have to supplement.

Now, most natural health gurus recommend fish oil to get your DHA.

But the fish oil on the market today comes from polluted waters. Heavy metals like mercury contaminate our oceans. So do chemicals like PCBs. These toxins accumulate in the fatty flesh of fish. When you eat those fish or the oils pressed from them, you take in high levels of environmental contaminants.

Throw Away Your Fish Oil

I advise my patients to get their DHA from krill and calamari oil. They’re more concentrated than Regular fish oil. And your body absorbs them better.

Aim to get at least 600 mg of DHA and 400 mg of its cousin EPA every day. And make sure you take them with meals so these omega-3 fats can be digested properly.

To Your Good Health

DID YOU FIND THE RED LETTERS?: RECOVER

Now you’re ready to fill your shopping cart with tasty, nutritious grass-fed, wild-caught, and free range favorites! Use the Red Letter Discount Code to save. This Discount Code is valid Sunday, August 26 – Wednesday, August 30, 2018. That’s 96 hours to save!