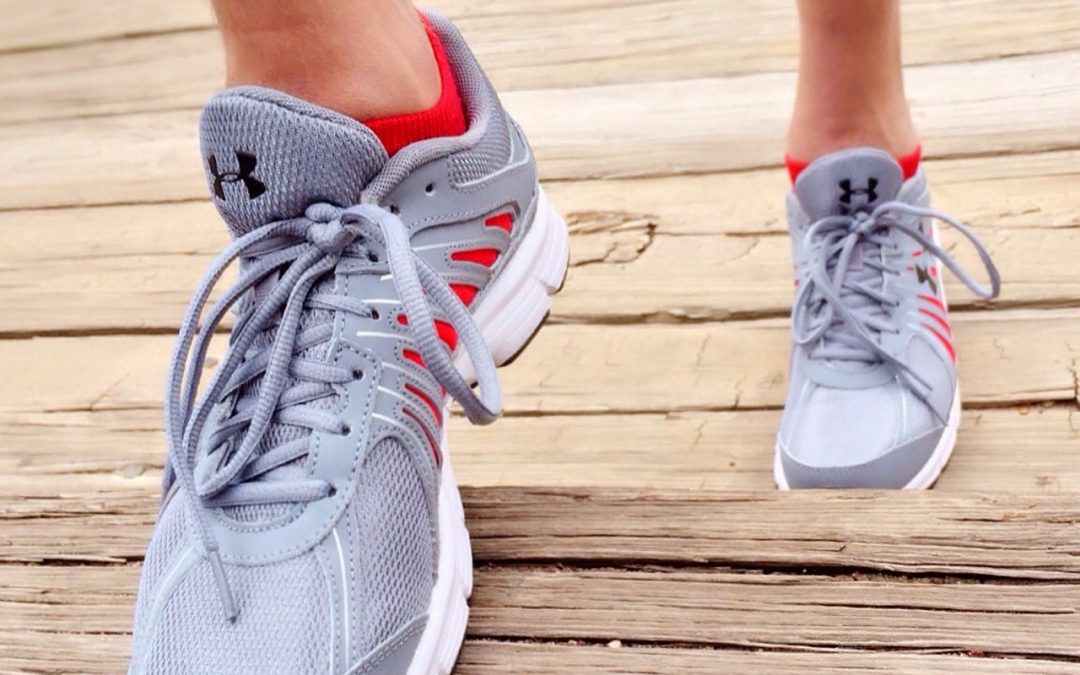 As we enter the “Holiday Season” we’re often torn in two directions, when it comes to health and fitness…

On one hand, we are motivated by the approaching New Year and the desire to start things off on a positive track. On the other hand, we are faced with Holiday parties, sweet and savory gift baskets, and tasty temptations around every corner!

And to make matters more difficult, the Holidays create greater demands on our time and leave less room for exercise. The great news is that when it comes to exercise a little goes a very long way!

Recent studies suggest that brief-duration “exercise snacks” can be more effective at improving health markers than longer bouts of working out. In fact, just six to 12 minutes of intense activity could offer greater metabolic and cardiovascular benefits than a less-intense workout lasting up to an hour.

Exercise: When Less is More!

When it comes to exercise, conventional wisdom has long held that “more is better” and long slow workouts are the best way to improve health and fitness. Today, experience and research show us that’s not the case.

So, if you have trouble “finding the time” to exercise – especially during the busy Holiday Season – you’ll be interested in several research studies showing that not only do short bouts of vigorous exercise significantly improve health and fitness markers… they may be even better than longer workouts!

One of these recent studies was performed by Massachusetts General Hospital and published in the journal Circulation.1 This study evaluated over 400 subjects and measured the levels of nearly 600 different metabolites in their blood. Measurements were taken before and immediately after 12 minutes of vigorous exercise.

The researchers found that this brief bout of exercise was enough to favorably affect more than 80% of the circulating metabolites – many of which are directly linked to heart health, insulin metabolism and improved longevity.

“What was striking to us was the effects a brief bout of exercise can have on the circulating levels of metabolites that govern such key bodily functions as insulin resistance, oxidative stress, vascular reactivity, inflammation and longevity.”

Six Minutes of Exercise Before a Meal Improves Insulin Response

If you’ve ever fallen into a “Food Coma” on the couch following a carb-rich meal, you know the effect that insulin and glucose can have on your system. Unfortunately, the damage sustained insulin spikes can do to your health is more serious than your immediate need for a soft place to lay your head!

The good news, however, is that a short burst of intense activity before a meal can substantially improve your body’s insulin response.

In fact, a study published in the journal of the European Association for the Study of Diabetes showed that just six one-minute intervals of intense incline walking (a total of six minutes of exercise) were more effective at controlling post-meal insulin response than a 30-minute workout of moderate intensity!2

The study was conducted by exercise scientists from the University of Otago in New Zealand. The test subjects were all shown to have insulin resistance, although none were on cardiovascular or diabetic medications. By comparing the results of three exercise regimens, the researchers demonstrated that the brief, intense intervals resulted in 13 percent lower blood-glucose readings than a single, prolonged session (and a 17 percent decrease, compared to no exercise at all).

The lead author of the study, Dr. Monique Francois, states:

“Sustained hyperglycemia following meals is an important feature of insulin resistance. Reducing these post-meal spikes is important for reducing the risk of developing type 2 diabetes and its associated complications. Dosing these small amounts of high intensity exercise before meals (particularly breakfast and dinner) may be a more time efficient way to get exercise into people’s day, rather than devoting a large chunk of the day.”

If there is one reason why most of us skip exercise, it is because we “just don’t have the time.” Unfortunately, this excuse just doesn’t cut it. As shown by the studies above, you don’t have to exercise for long periods of time to achieve significant benefits.

Read more of Kelley Herring’s Health and Nutrition articles on our Discover Blog.