The “Sports Supplement” that Can Make You Smarter 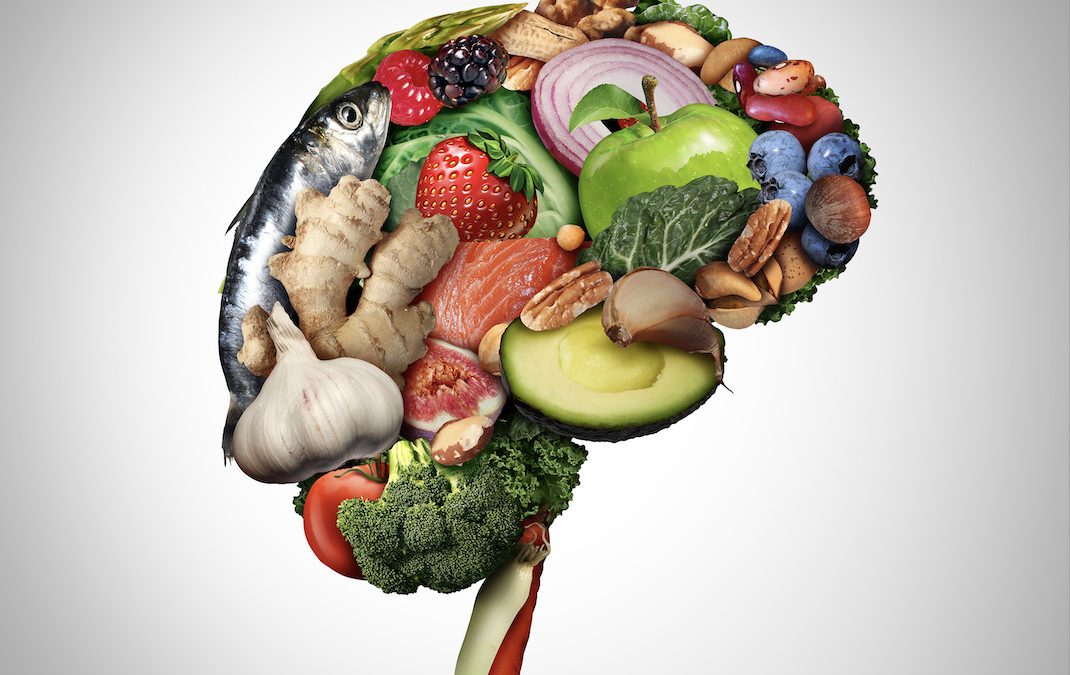 Bodybuilders move over… neuroscience is taking a hit of your creatine!

If you’ve heard of creatine, you probably know it as a sports supplement. Creatine is a naturally occurring amino acid. It helps the body produce energy. And it’s used to promote muscle growth, increase strength, and boost athletic performance.

More than 500 studies show that creatine can help maintain muscular fitness. It is especially useful in times where you need explosive power. That’s why it is one of the most popular nutritional supplements used by professional athletes and those who just like pumping iron.

But this safe and effective nutrient is not just for athletes…

Creatine also benefits aging men and women by helping to prevent the age-related loss of muscle and strength. This condition is known as sarcopenia. It affects our balance, gait and ability to perform routine daily tasks. Sarcopenia is one of the primary factors leading to the institutionalization of the elderly.

If you want to preserve your independence as you grow older, maintaining muscle mass is critical. And one of the best ways is to consume enough creatine.

But it is not just physical brawn that creatine benefits…

It also supports that heavyweight thinker – your brain.

Your Brain (and Body) on Creatine

The source of energy inside each cell is a molecule called Adenosine Triphosphate or ATP. Every second your body produces millions of units of this “energy molecule” from three different fuel stores in the body:

If one of these sources is absent, the others fill the gaps. The intensity of your activity is how your body works out which source to use.

And this brings us to how the brain uses energy…

Your brain makes up only two percent of your body weight. Yet, it consumes a whopping 20 percent of your daily energy expenditure. Your brain is constantly using energy to think, solve problems, retain information and send electrical impulses to your muscles and organs.

In terms of energy consumption, it is not much different from lifting weights in short bursts all day long. Your brain derives energy from all three fuel stores in the body. And just like your muscles, it is especially sensitive to the instant spurts of energy you get from the ATP-CP pathway.

When creatine levels are high, there is more phosphate in the cell to produce ATP. This directly translates to greater muscular energy… and more energy for memory and thinking.1

When Creatine Levels are Optimized, So is Your Brain

One double-blind and placebo-controlled study, published in Neuroscience Research, examined the use of creatine in two dozen men and women. The subjects who took eight grams of creatine daily for five days showed significantly less mental fatigue while performing mathematical calculations.

Another study, using magnetic resonance technology, showed that children with the highest brain levels of creatine also had the most acute working memory. It’s even been shown that creatine supplementation is capable of increasing IQ, attention span and other measures of mental performance. 2,3

Considering these brain-boosting benefits, it’s no surprise that this essential nutrient also shows promise in the prevention and treatment of degenerative brain diseases.

Bringing Energy Back to a Damaged Brain

Parkinson’s, Alzheimer’s and Huntington’s are very different neurological conditions. But these illnesses do have two things in common:

We have already discussed how creatine directly enhances the production of ATP, thus boosting your brain’s ability to produce energy for thought, memory and problem solving.

But creatine also acts as a potent antioxidant in the brain.4

In other words, this beneficial amino acid has a direct positive impact on two of the primary factors contributing to degenerative brain disease. So, it comes as no surprise that both animal and human studies demonstrate that creatine can improve the symptoms of neurological illness.

A 2003 study examined the effects of 10 grams a day of creatine on patients with Huntington’s disease. After one year, the patients who took creatine daily showed no changes in their mental performance.5  This indicates that creatine was able to stop the neurological degeneration.

These impressive creatine benefits also expand into the area of mental health and may offer relief to those with depression, schizophrenia and PTSD.

In 2012 a review of studies spanning 30 years was published in Neuroscience and Biobehavioural Reviews. The authors addressed the role of creatine in mood disorders and neurotransmitter function, stating:

“These data hint at the fact that functional neurotransmission depends on intracellular energy metabolism, supported by the creatine-phosphocreatine system.” 6

In other words, the proper functions of the chemical pathways in your brain depend largely on creatine.

And while more trials are needed, there are already promising results, demonstrated by an animal study which found that creatine supplementation improved depression-like behavior.7

On average, creatine levels are lower in vegetarians because it is a nutrient found primarily in meat. In fact, vegans and vegetarians are highly likely to be deficient in this critical brain-boosting compound.

Research clearly shows that supplementation significantly boosts brain performance in these people, especially in tasks that require processing speed and memory.8  Measures of intelligence also improved in vegetarian subjects who supplemented with creatine, compared to those who consumed a placebo. 9,10

It’s interesting that healthy meat eaters did not experience the same cognitive enhancements as the vegetarians. However, this does not indicate that creatine did not benefit meat eaters. Instead, it suggests that these people already had sufficient levels… and that creatine supplementation is especially important under compromised
conditions, such as deficiency or stress.

The latter was demonstrated in a study regarding sleep stress, published in the journal Psychopharmacology. The researchers concluded:

“Following 24-h sleep deprivation, creatine supplementation had a positive effect on mood state and tasks that place a heavy stress on the prefrontal cortex.”

How to Power Up Your Brain with Creatine

Creatine is provided by the diet in its natural state, but it is also produced in the body from the amino acids glycine, arginine and methionine. An ancestral diet high in animal protein is the best source of these amino acids along with other essential nutrients the body uses to make this ‘brain food.’

Hands down, the richest dietary sources of creatine are wild game and grass-fed meats. In fact, just two 3.5oz servings of grass-fed beef or bison will give you 1g of creatine, which is plenty to keep your daily supply topped off. Pastured poultry, pork, lamb and wild caught fish (particularly herring, salmon and tuna) are also great daily sources.

To boost creatine levels for performance or therapeutic clinical treatment, supplementation is often recommended. But for most of us, the benefits of this powerful brain-and-muscle boosting nutrient can be obtained simply by enjoying a delicious ancestral diet!

8. Benton D, Donohoe R., The influence of creatine supplementation on the cognitive functioning of vegetarians and omnivores. British Journal of Nutrition, 2011 Apr;105(7):1100-5.