The Role of Selenium in Cellular Health & Cancer Prevention 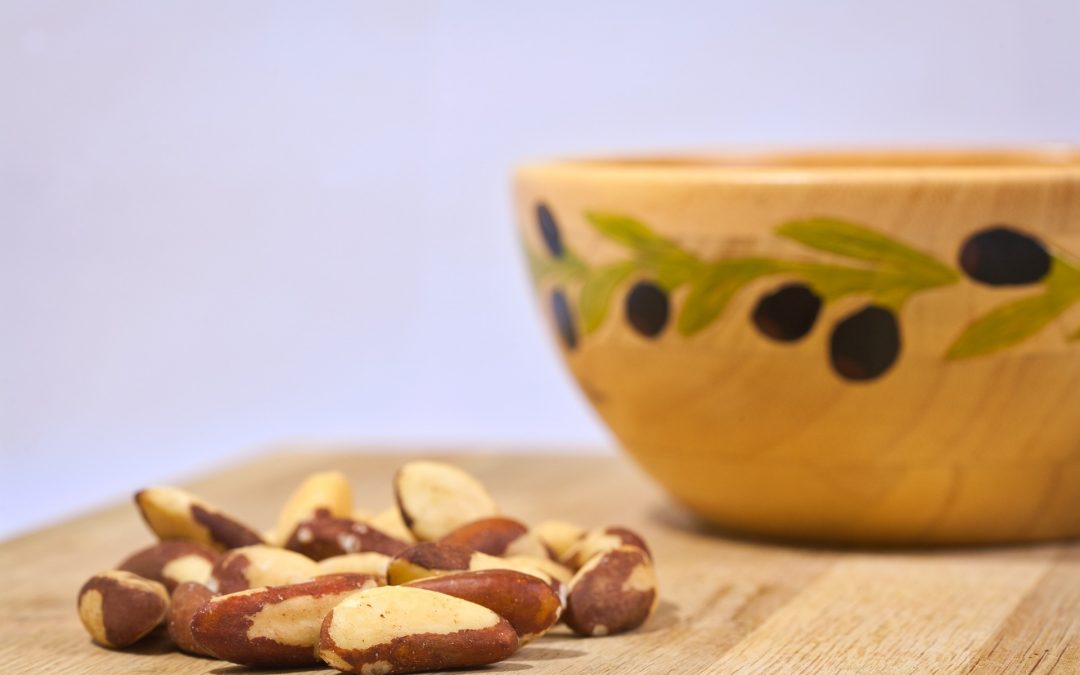 Micronutrients are incredibly important and vital to your health, but are you getting enough, and perhaps even more importantly, the right form? Mark Whitacre, Ph.D., is a leading expert on one of the most important micronutrients, selenium.

There are fewer than 100 selenium Ph.D. biochemists in the world. Whitacre received his master’s degree in nutrition at Ohio State University in Columbus, Ohio, in the late 1970s — a time when selenium was quickly becoming a hot topic.

“After I finished my master’s degree at Ohio State, I went to Cornell University to get my Ph.D. in nutritional biochemistry and to study under Gerald F. Combs Jr.[,Ph.D., who] was probably the leading authority in selenium research, and probably still is,” Whitacre says.

During his Ph.D. research at Cornell in selenium biochemistry, Whitacre researched the biochemical role of selenium in pancreatic cells. At the time, researchers were just starting to discover the biological necessities for selenium. 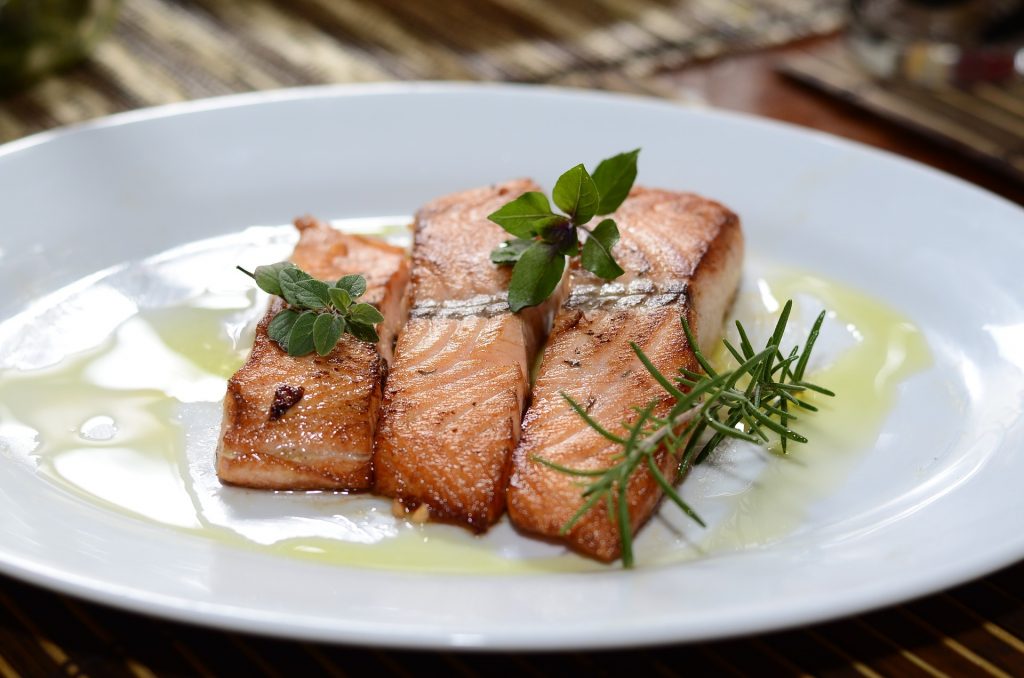 Selenium in Health and Disease Prevention

Excessive iron can throw a wrench in the works here. By causing a Fenton reaction in the inner mitochondria, iron then reacts with hydrogen peroxide to form hydroxyl free radicals — the most dangerous type of free radicals known.

These excess free radicals can damage mitochondrial DNA, proteins and cell membranes and lead to dysfunction and ultimately premature death of the mitochondria.

This is why I recommend getting your iron level tested once a year, and to maintain a level between 20 and 80 nanograms per milliliter (ng/mL), and ideally between 40 and 60 ng/mL.

While anemia (low iron) can be a serious problem it is easily treated with iron supplementation. The vast majority of people actually have too much iron. The only people who typically do not are premenopausal women and children.

As a result of that excess iron, hydroxyl free radicals are catalyzed, and the situation is further worsened if you’re selenium deficient. A great example of the danger of high iron is thalassemia, a genetic condition that causes intrinsically high levels of iron.

I inherited this from my dad, who also has it. He developed hemochromatosis, (iron overload), which led to bronze diabetes — a specific subset of type 1 diabetes that results when high iron oxidizes your pancreatic islet cells.

As noted by Whitacre:

“Excessive iron does create some challenges. Actually, my Ph.D. thesis, looking at the biochemical role of selenium in the pancreatic cell … [showed that] chicks with selenium deficiency get pancreatic fibrosis …

Basically, once [the chicks were] 21 to 28 days [old], when they were selenium deficient on a purified diet, they wouldn’t survive at all … Most of that damage we saw early on — the earliest damage we can detect — was mitochondrial membrane [damage].

It’s important to realize that while selenium deficiency can worsen the situation, selenium will not optimize glutathione peroxidase production to the point of actually protecting you against excessive iron. So, you really need to check your iron levels and donate blood (phlebotomy), should your levels be elevated.

Since the 1980s, most of the selenium research has been in the area of cancer prevention. The first study was conducted by Combs, Whitacre’s thesis adviser at Cornell University.

The late Larry C. Clark, Ph.D., and former director of the Arizona Cancer Center’s epidemiology program at the University of Arizona, was another Cornell researcher.

“In 1983, which was my last year at Cornell, [Combs and Clark] started a 10-year study looking at 200 micrograms (mcg) per day of selenium supplementation using high selenium yeast compared to no supplementation …

That was probably the first study that really looked at the impact of selenium supplementation on cancer reduction. Since that point, there’s been dozens of studies verifying that work,” Whitacre says.

Most of the works since [then] has really been looking more at selenium form. That study used SelenoExcell high-selenium yeast, and there’s been several studies that have looked at sodium selenite [and] selenomethionine, and have not seen the same effect …  [F]orm does make a difference.

The SelenoExcell high-selenium yeast has been the most effective form. Matter of fact, selenomethionine had no effect in a very long term cancer research study published in 2011 called the SELECT trial …”

The Form of Selenium You Use Is Very Important

Interestingly, there does not appear to be a significant difference between selenium forms in regard to the amount of glutathione being produced. However, it makes a big difference when you’re looking at cancer incidence. Selenomethionine is a single amino acid where the selenium has replaced the sulfur in methionine. High selenium yeast is the full protein form, and a more natural food form.

The selenium in selenium yeast has been shown to be about 70 percent selenomethionine. But these other forms that are in the yeast form — and also in Brazil nuts — does have the methylselenocysteine and also selenocysteine that you don’t have in these other selenium forms.

People With Higher Selenium Levels Have Lower Rates of Cancer

When it comes to food, Brazil nuts are an excellent source of selenium, and all you need is two to three per day to meet your daily requirement. Sadly, there have been no comparison studies done to assess the difference between Brazil nuts and selenium from bounty or extracted from yeast. That said:

If you use a supplement, you’ll typically find selenium combined with other antioxidants such as vitamin E. According to Whitacre, this is likely because they serve similar antioxidant functions, not because there’s any type of beneficial interactions between them, such as enhancing the absorption. For example, the SELECT trial looked at both vitamin E and selenium on cancer incidence.

That particular trial looked at the alpha form of vitamin E (alpha-tocopherol) and selenomethionine as the selenium source. Neither of these forms had an effect on cancer rates. This does not mean vitamin E and selenium are useless. It simply confirms that the devil’s in the details, so to speak. When it comes to selenium, you really should strive to get it from your whole food in order to reap maximum benefit. 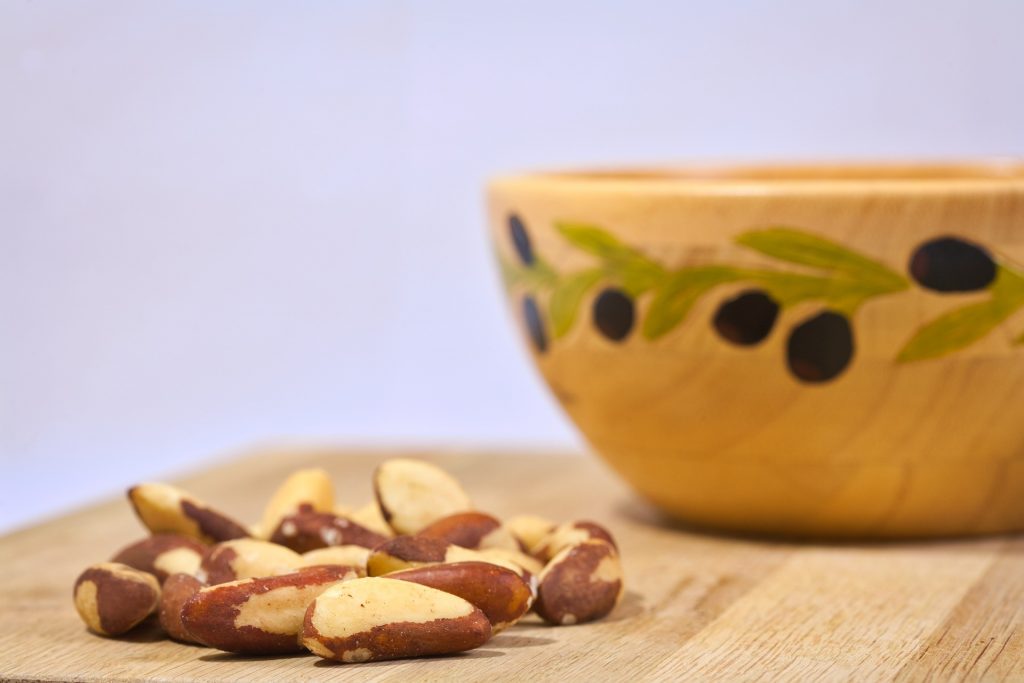 As a general rule, eating a variety of whole, unprocessed foods will naturally optimize your selenium levels (along with other important nutrients). Good food sources of selenium include:

In most parts of the U.S., selenium levels in soil tend to be relatively high (northern Nebraska and the Dakotas have soil that is especially high in selenium). However, in other areas such as China, Russia, Australia, New Zealand and Europe, soil levels of selenium tend to be much lower, and if you eat food primarily grown in these areas, a high-quality selenium supplement may be beneficial. Even parts of the U.S. have been identified as selenium-deficient regions, including:

If you live in one of these areas and focus your diet on locally grown foods, you may be low in selenium. You may also have low levels of selenium if you smoke cigarettes, drink alcohol, have had weight loss surgery or have Crohn’s disease or ulcerative colitis.

Selenium is needed in very small, microgram amounts, which is a fraction of a milligram. More is not better here, as toxicity can become an issue. For cancer prevention, the recommended level is 200 mcg per day. Many studies have used as much as 400 mcg per day without ill effect. However, since most of the research supports the use of 200 mcg per day, and shows no significant benefits at higher amounts, I don’t recommend exceeding 200 mcg per day.

If you like Brazil nuts, eating about two to three of them per day will typically be sufficient. If you opt for a supplement, make sure to get the correct form. What you’re looking for is the high-selenium yeast form, the scientifically tested and most recommended version.

Selenium Is Important for Optimal Health and Cancer Prevention

The research is quite clear on this point: Making sure you’re getting enough selenium in your diet on a regular basis will help you achieve biological health and reduce your risk of cancer. Considering the fact that heart disease and cancer are both at epidemic levels in the Western world, cutting your risk by eating a few Brazil nuts or taking a high-selenium yeast supplement like SelenoExcell seems like a no-brainer.

As noted by Whitacre, many of the trials show higher blood selenium levels as a result of high selenium yeast supplementation can cut your risk of prostate cancer by as much as 63 percent, and lung and colon cancer by approximately 50 percent. Avoiding toxins and optimizing your vitamin D level, iron level and diet (reducing your net carbs and avoiding processed foods) will provide additional protection.