The Magic Mineral for a Better Mood (In Just One Week!) 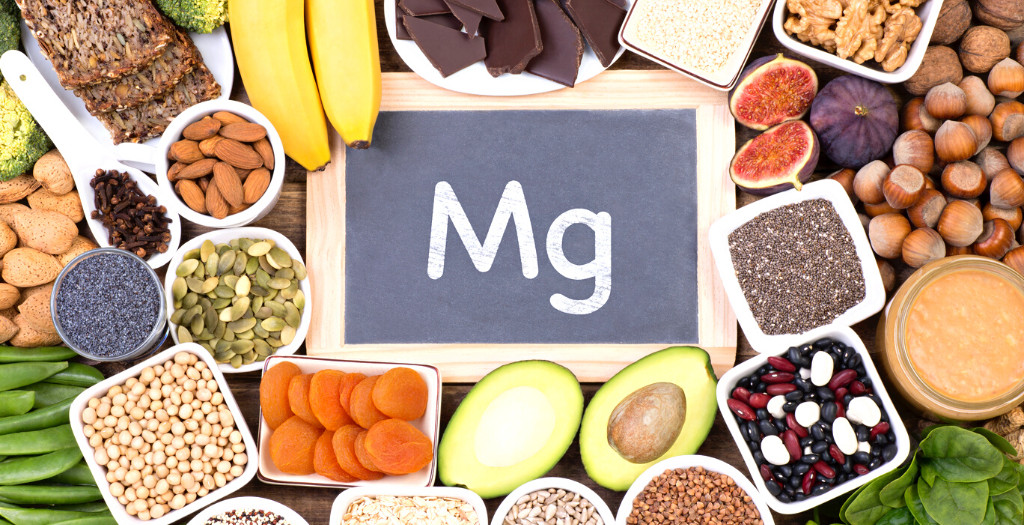 You already know the foods you eat impact your physical health. But you might not realize the profound impact your food choices can have on your mood, emotions, and mental health.

In a previous article, I shared with you how a ketogenic diet can benefit depression. By stabilizing blood sugar, this way of eating modulates the oxidative and inflammatory responses that can hamper mood while boosting the feel-good neurotransmitter GABA.[i]

In addition to keeping inflammation and oxidation levels at bay, our brain also needs a steady supply of nutrients to function properly. In fact, patients with major depression are often lacking in an assortment of nutrients, including omega–3 fatty acids, B vitamins, minerals, and specific amino acids that act as precursors to neurotransmitters.

And while all of these nutrients are critical to keeping the brain and body in good biochemical balance, researchers discovered one “magic mineral” that can turn depression around in a matter of days…

The Role of Magnesium in Mood

You might already know of magnesium as the “relaxation mineral” due to its ability to promote deep sleep. But that is only a fraction of the critical benefits magnesium offers.

Magnesium is necessary for more than 300 functions in your body. And a deficiency in this mineral can affect virtually every bodily system. It helps regulate your heart rhythms and control blood pressure. It helps to maintain insulin sensitivity and keep your blood sugar stable. It helps to prevent the hardening of the arteries. It plays an important role in bone-building. It is vital to your immune system. It can relax cramping muscles and calm nerve impulses.

Magnesium is also vital for a healthy brain. This is because magnesium ions help to regulate nitric oxide production inside of brain cells (neurons). But when magnesium is insufficient, damage to neurons can occur, causing symptoms that manifest as “depression.”

Recent research published in Medical Hypothesis discovered that patients could “rapidly recover” from major depression with a simple daily supplement of magnesium – in as little as 7 days. In fact, the researchers found that using just 125–300 mg of magnesium (as glycinate and taurinate) with each meal and at bedtime was effective for treating depression.

It is quite clear that magnesium is critically important. And according to the National Academy of Sciences, up to 80% of the population is chronically deficient.

This epidemic of deficiency is quite concerning, especially when you consider that according to the Centers for Disease Control, magnesium levels in the population are inversely associated with death from all causes.

So, with this background, please consider some case studies related to mood and mental health: 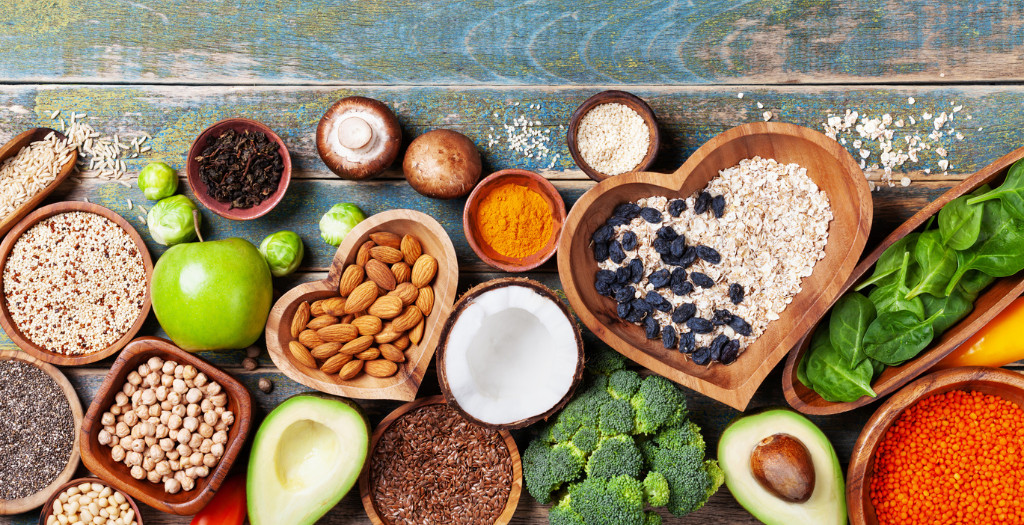 Depression is a multifaceted condition. And, of course, there are many life circumstances that can cause us to feel sad from time to time. But research clearly shows that optimizing our nutrient intake is a vital step in alleviating this all-too-common mood disorder.

By choosing a nutrient-dense ancestral diet, you fortify your body with the building blocks it needs for a happy mood and a healthy, disease-free body.

And if you or a loved one is suffering from depression, consider supplementing with magnesium (200 mg of taurinate or glycinate) with meals and at bedtime to combat this deficiency and boost mental health.