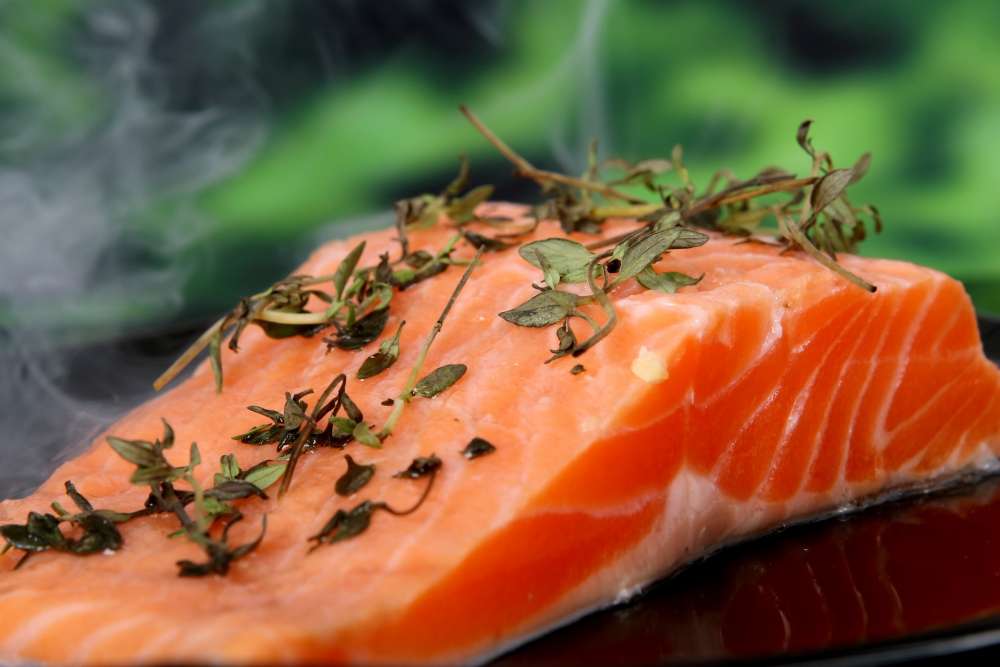 In an article titled, “Ending the War on Fat,” the venerable mainstream publication finally put to rest one of the most detrimental myths about health and nutrition – the myth that saturated fat is to blame for heart disease.

But what the magazine didn’t mention in this otherwise excellent article, was that Time played a big role in popularizing this deadly misconception in the first place!

The Seven Countries Study… or the 22 Country Study?

In 1961, Time featured physiologist Ancel Keys on the cover, with an article about his Seven Countries Study, which compared heart disease mortality rates and fat consumption across seven countries. His comparison showed a “remarkable relationship.”

At the time, Jacob Yerushalmy, a PhD statistician at the University of California at Berkeley, pointed out that we had fat consumption data in 22 countries. So why wasn’t it called “The 22-Country Study?”

It wasn’t called that, because Ancel Keys started with the conclusion. He cherry-picked the countries that matched his pre-conceived notion and threw out the ones that contradicted it. And most of them did! When all 22 countries were analyzed, the “remarkable relationship” remarkably disappeared.

In fact, the complete set of data actually suggested that those eating the MOST saturated animal fat had LOWER rates of heart disease!

Yet, despite the obvious flaws in his research, Ancel Keys’ study formed the basis of the “lipid hypothesis.” Unfortunately, the butter bashing and anti-saturated fat campaigns were not the only harmful dietary dictates perpetuated during this period.

The Rise of Sugars, Grains & Seed Oils (and the Decline of Public Health)

From the 1960s onward, the medical establishment, government health organizations and the processed food industry simultaneously urged the public to replace these wholesome, natural foods with high-carbohydrate, grain-based processed foods and industrially-produced seed and vegetable oils. They even began vigorous campaigns to steer people away from real butter and to replace it with deadly trans-fats – in the form of so-called “better-than-butter” spreads.

It wasn’t long before grocery store shelves were filled with low-fat and fat-free fake foods.

It also wasn’t long before the public health began to take a dramatic turn for the worse. Excess dietary sugar and carbohydrates along with omega-6 rich industrial seed oils are clearly implicated in insulin resistance, obesity and chronic inflammation – all of which increase your risk for cancer, heart disease, diabetes and other degenerative diseases. It’s no wonder that the rates of obesity and disease began to skyrocket.

Forward thinking doctors, scientists and nutritionists have been warning against this unsound (and unproven) dietary dogma for decades. But it wasn’t until recently that mainstream medicine has finally begun to set politics aside and consider the science.

The latest study to confirm the lack of evidence that saturated fat cause heart disease – and the basis for last month’s article in Time – was published in the Annals of Internal Medicine. This study reviewed more than 76 trials covering more than 650,000 participants. The authors concluded that,

In one fell swoop these respected researchers called into question nearly every standard nutritional guideline related to heart health. But this was certainly not the first major study to find no link between saturated fat and heart disease.

A previous analysis of 21 studies covering almost 350,000 people and spanning more than two decades was published in the American Journal of Clinical Nutrition in 2010. According to the authors of this study, “Intake of saturated fat was not associated with an increased risk of CHD, stroke, or CVD.”

Or consider The Women’s Health Initiative. This huge government study cost nearly $750 million. Among 20,000 women in the study who adhered to an extremely low saturated fat diet for eight years, the researchers found that there was no impact on obesity, nor any measurable risk reduction (incidence or mortality) for heart disease, stroke, colorectal cancer, or breast cancer.

The authors finally had to acknowledge that their results “…do not justify recommending low-fat diets to the public to reduce their heart disease and cancer risk.”

Thankfully, it seems that this madness is coming to an end. “It’s not saturated fat we should worry about,” says cardiologist Dr. Rajiv Chowdhury, author of the study featured in the Time Magazine article. “It’s the high-carb or sugary diet that should be the focus of dietary guidelines.”

Hopefully, the message is clear: Conventional “low-fat diet” advice is counterproductive to your weight-loss efforts and your health. If you want to reduce your risk of disease and reach your ideal weight, pay attention to the TYPE of fats you eat, rather than the amount. 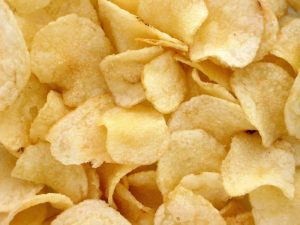 •    AVOID OMEGA-6 FATS. These fats come primarily from vegetable and seed oils (such as corn, soybean, sunflower, safflower, canola, cottonseed, peanut, etc). To avoid these ingredients, eliminate commercially fried foods and most processed foods from your diet (including chips, baked goods, sauces and dressings, etc.). You should also avoid conventionally-raised meats. For example, the meat from grain-fed cows can have up to 50 times more omega-6 than omega-3s.

•    ELIMINATE TRANS FATS. Read the nutrition labels in your home and DISCARD anything with the word “hydrogenated.” You’ll be surprised at where these artery bombs are hiding. These industrial fake fats are positively deadly. In fact, the Institute of Medicine issued a claim that, “there is no safe level to consume.” 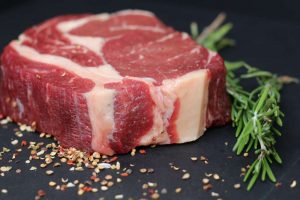 •    CONSUME OMEGA-3 FATS. The best dietary sources of these healthy fats are wild salmon, sardines and mackerel, pastured eggs, wild game and grass-fed beef and bison. Walnuts, flax seeds and hemp seeds are good sources, but do not have the same benefits as the animal sources above. You should also consider a fish oil supplement. 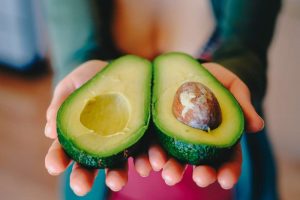 •    CONSUME MONOUNSATURATED FAT. This is the heart-healthy fat best known for its association with the “Mediterranean Diet.” Good sources of these fats include nuts, avocados and olives as well as the oils produced from these foods (olive oil, avocado oil, macadamia nut oil, etc.) Naturally-raised meats and lard are also a good source of healthy monounsaturated fat.

Hopefully these recent studies – and the gradual awakening of the medical community – will mean that this dangerous dietary myth has seen its better days.