The Keto Diet: A Promising Nutritional Therapy for Multiple Sclerosis 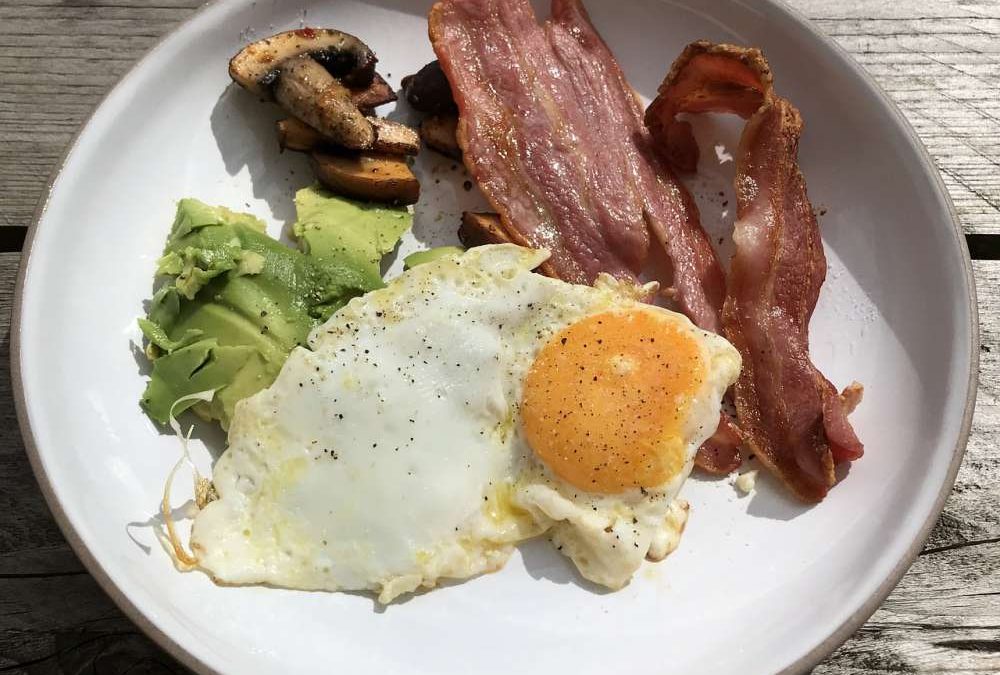 Multiple sclerosis (MS) affects nearly half a million people in the United States and millions more worldwide. Currently, nearly 90 people out of every 100,000 have the disease. And like many autoimmune conditions, MS is on the rise.

Unfortunately, when it comes to the root cause, diagnosis, effective treatments and prognosis, many doctors and researchers find MS to be “a mystery”. This can leave patients and their families feeling helpless.

What’s more, as an “invisible illnesses” (an illness not easily noticed by others), many people who have MS are diagnosed only after the disease has progressed and caused significant damage and impact on quality of life.

Today, we discuss what multiple sclerosis is and its symptoms, so you’ll know what to watch for. We also reveal a promising therapeutic diet that can address the root causes, promote healing and improve the key symptoms of this disease.

What is Multiple Sclerosis?

Multiple sclerosis (MS) is an autoimmune disease of the brain and spinal cord.

As an autoimmune disease, it is mediated by the body’s own immune system attacking the protective covering on the outside of nerve fibers (known as the myelin sheath). This can cause communication problems between the brain and the rest of the body. It can also cause damage to the nerves themselves, leading to pain, systemic inflammation and debilitation.

The causes of MS are multi-factorial and often include intestinal permeability, genetic susceptibility, and environmental components or triggers.

And while most people who have MS have a near-normal lifespan, MS can cause severe fatigue, pain, depression, disability and greatly impact quality of life.

In the early stages, many people have vague symptoms that wax and wane. These are often attributed to other disorders. Some symptoms are hard for doctors to interpret, leaving the patient in “wait and see” mode. And while magnetic resonance imaging (MRI) is very helpful to reach a definitive diagnosis, there is no single laboratory test to confirm or rule out MS.

This combination of elusive (and often transient) symptoms and a lack of definitive clinical tests can cause significant delays for an accurate and timely diagnosis.

The signs and symptoms of MS range from mild to severe and may include:

A “Fuel Change” that Targets MS at the Cellular Level

Researchers have long known that inflammation and oxidation are two of the key driving forces of multiple sclerosis.

To target these factors, researchers at the University of Virginia conducted a pilot study of the ketogenic diet on individuals with relapsing MS.

“We wanted to study a ketogenic diet in MS, as it has been associated with anti-inflammatory and antioxidant effects — both of which may be of benefit in MS — and it has been linked to quality-of-life benefits such as improvements in fatigue, which is a major issue for MS patients”.

The study included 20 patients with relapsing MS who followed a ketogenic diet for six months. Adherence to the keto diet was monitored via urine testing for ketones.

Fatigue and depression scores as well as fasting adipokines (inflammatory molecules secreted by fat tissue) were taken at baseline and at the conclusion of the study. The patients also underwent brain MRI before and after following the diet.

At the end of the study, the researchers found that the keto diet reduced:

In short, the results showed the participants of the study enjoyed weight loss, better glucose control, less depression, fatigue and disability – all without any side effects noted by any of the participants!

“The body uses fat rather than carbohydrates for energy and fat is a much more efficient energy source. The MS brain is undergoing attack and the death of nerve cells, which could be caused by an energy shortage.”

So, by simply switching the body’s fuel source – from carbohydrates to fat – patients with MS may be able to feel better and enjoy more energy, while putting the brakes on the progression of the disease. 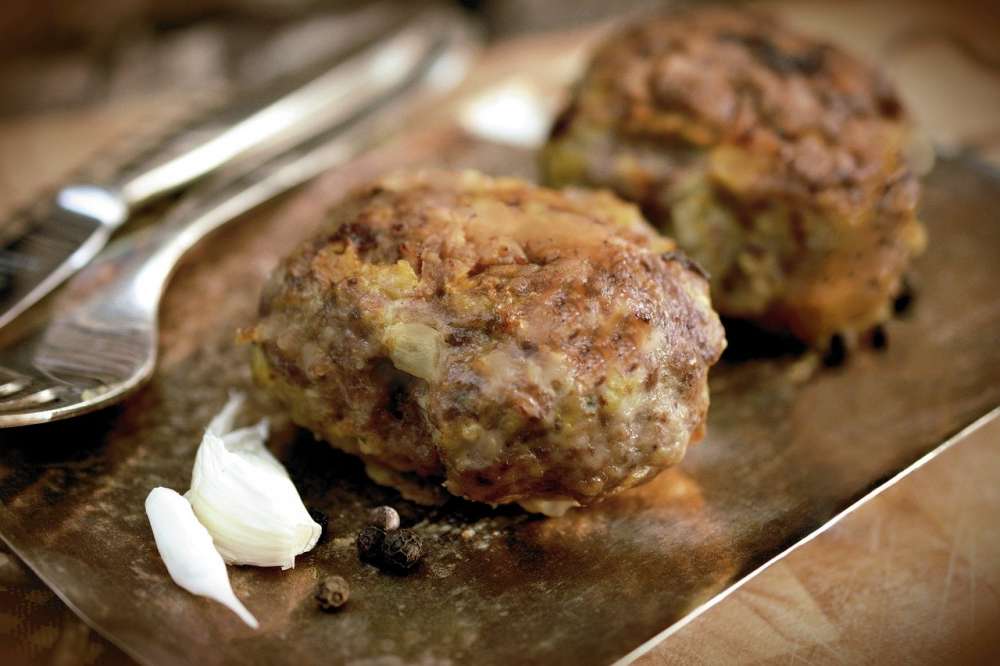 A Dietary “Scalpel” for a Diseased Microbiome

Autoimmune disease is rarely caused by a single factor. It is usually the result of several factors acting in concert. As previously mentioned, this typically occurs as a result of predisposing genetics, environmental factors and impaired gut health.

And while you’ve certainly heard that it is important to “feed your microbiome” with probiotics, prebiotics and fermented foods that is not always the best course. In fact, for many people, health can be restored by “pruning” or “remodeling” the microbiome.

The keto diet has often been maligned due to this potential “pruning”. But recent research gives insight into what is actually occurring.

In a study, published in Frontiers in Microbiome, researchers evaluated the effects of the keto diet on the microbiome of patients with MS.

The researchers compared the composition of colonic microbiota in 25 MS patients and 14 healthy controls. While the researchers did not find a microbiome “pattern” typical of the MS patients, they did note reduced concentrations of key “essential” bacterial groups (Roseburia, most notably), as well as reduced diversity of microbes.

Ten of the MS patients then followed a ketogenic diet for six months.

But it doesn’t stop there…

When researchers evaluated the concentrations of the essential microbial groups in MS patients at the end of the six months, they became indistinguishable from the healthy group!

“The perturbation of the microbiome in MS is not inherent and inevitable but can be definitively corrected with diet, supplementation and other means… The ketogenic diet for 6 months completely restored the microbial biofermentation mass and is an interesting interventional tool for prospective clinical studies.” 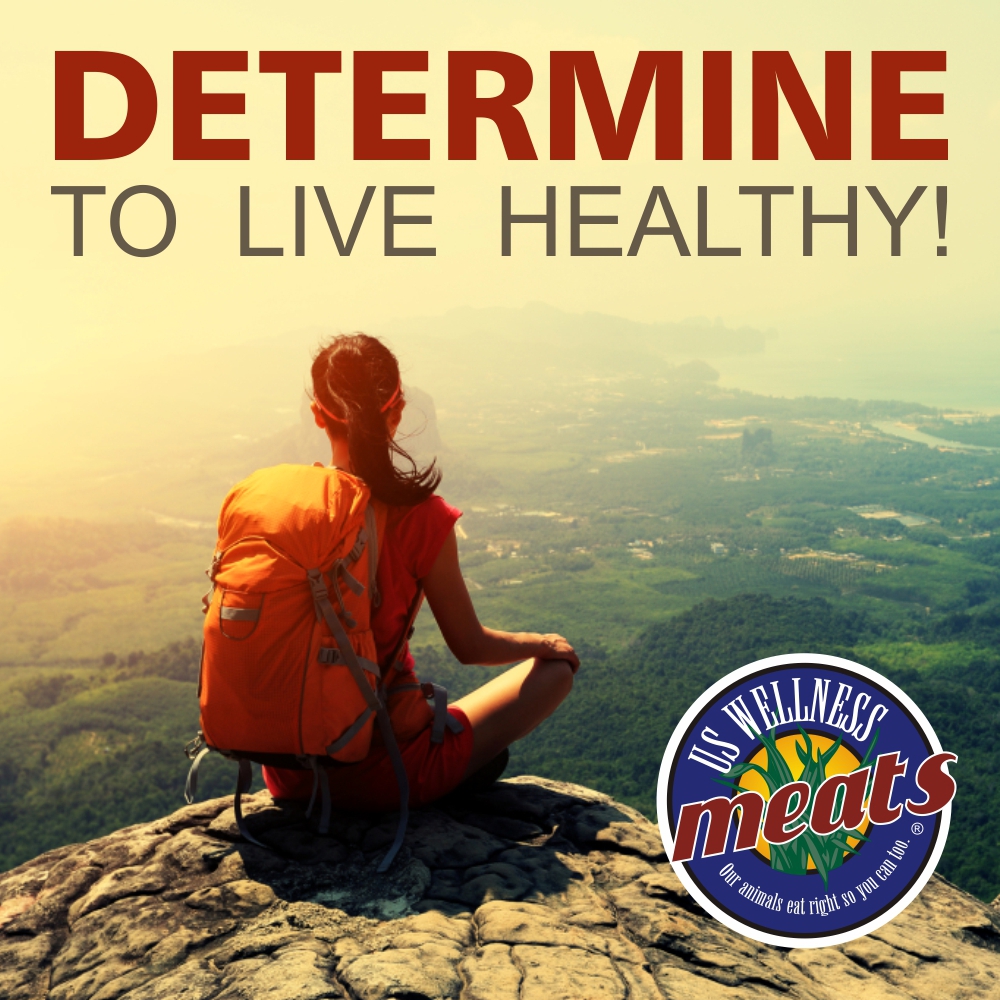 Is the Keto Diet Our “Factory Setting” Diet?

With the ketogenic diet helping so many people, with so many different ailments – from diabetes and obesity… to Parkinson’s, epilepsy and Alzheimer’s… to a multitude of cancers and autoimmune diseases, one has to ask…

Is the keto diet our intended “factory setting” diet?

After decades of poring over research, witnessing incredible healing stories from our customers across the globe, and feeling my personal best on keto, I truly believe it is.

If you’ve jumped on the keto bandwagon in 2020, I hope you are already starting to see some of the many benefits! And if you need a few ideas for delicious, fat-focused meals and snacks, here are a few of my favorites: