The Health-Harming Trifecta in “Paleo-Friendly” Foods 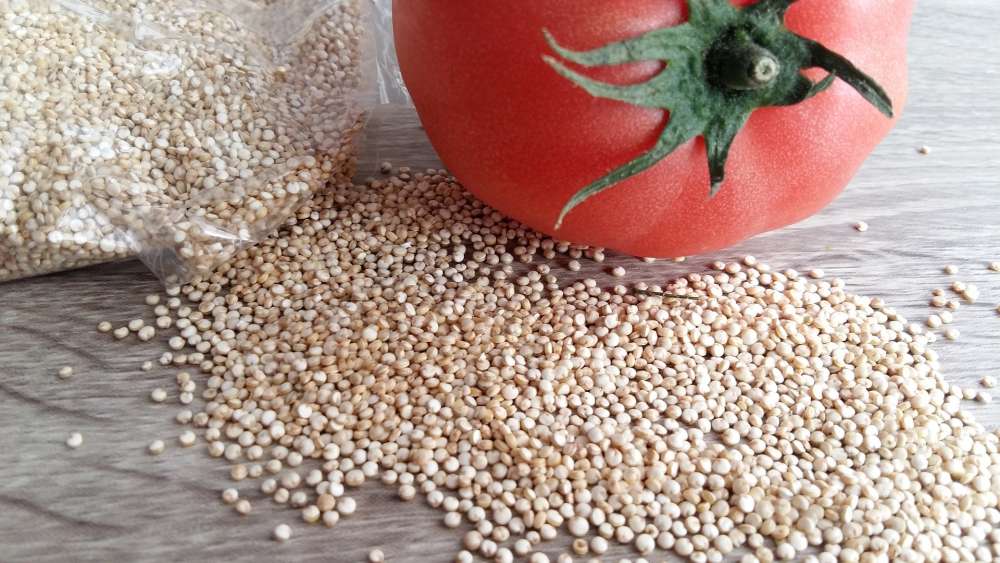 If you follow an ancestral diet, you’ve probably given up the consumption of grains. And that’s a good thing. Not only are grain-based foods unnecessary from a nutritional perspective, they also promote inflammation, contain anti-nutrients and contribute to a leaky gut.

But what about the pseudograins, including quinoa, buckwheat and amaranth? While these foods bear a resemblance to grains in their taste and texture, they are actually the seeds of broadleaf plants and are biologically unrelated to grains. They are often touted as a safe alternative.

Unfortunately, however, despite their despite their genetic differences and “healthy” reputation, pseudograins can have many of the same health-harming effects as their grain-based counterparts.

In fact, three of the compounds known to cause digestive and immune problems found in grains are also found in pseudograins.

The Health-Harming Trifecta in “Paleo-Friendly” Pseudograins

These compounds, including lectins, saponins, and protease inhibitors are designed to protect the plant from being consumed. They do this by causing digestive irritation to the animal (or person) eating them. But the damage these little compounds can create does not end with a benign “belly ache”.

Take a look at the research on how these compounds – just like true grains – can also damage the gut, promote inflammation and contribute to immune dysfunction:

Lectins are a type of protein that acts as a component of the plant’s natural defense mechanism. Lectins can strongly interact with the proteins in gut cell membranes, increasing intestinal permeability. Once this occurs, lectins are able to pass through the “leaky gut” into the bloodstream. This contributes to systemic inflammation and increases the risk of autoimmune illness. While many foods contain lectins, those that are heat-stable (like the ones found in grains, pseudograins and legumes) appear to have the most harmful effects.

Saponins have a molecular structure similar to detergents. These compounds can interact and combine with cholesterol molecules in the cell membranes. This process also creates micro-tears in the gut, allowing a variety of harmful substances to leak into the bloodstream. Saponins can also damage the membrane of red blood cells, causing these cells to break down. What’s more, they act as adjuvants – triggers that can cause a cascading inflammatory and immune response. Small doses of saponins are found in fruits and vegetables and may actually be beneficial, helping to enhance nutrient absorption. However, the large doses found in pseudograins have been shown to compromise the integrity of the human gut.

Protease inhibitors are compounds found in pseudograins (as well as grains and legumes) which inhibit the digestion of proteins. But the protease inhibitors don’t just prevent proteins in the seed from being degraded – they also prevent your body from breaking down other proteins consumed at that time. In response, the pancreas secretes more digestive enzymes to facilitate protein digestion. However, because the protein-dissolving enzyme, protease, is being inhibited, the result is an excess of trypsin. While trypsin is essential, an excess in the small intestine can weaken the connections between gut cells. This too can create a leaky gut and set the stage for inflammation and autoimmune illness. 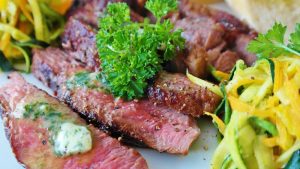 Maintaining – or regaining – a healthy gut is essential to prevent a multitude of chronic illnesses, including autoimmune diseases, food allergies, cognitive decline, mood disorders and more.

Eliminating grains, pseudograins and legumes, while enjoying a diet rich in organic vegetables, healthy fats, grass-fed meats, and nutrient-dense bone broth provides a template for the healthy gut diet on which our ancestors thrived.

Have you eliminated pseudograins from your diet? What was your experience? Share your comments below.

Kelley Herring is the author of the brand new book Better Breads – which includes information you need to know about why it is so important to avoid wheat and grains in your diet, plus how to use healthy replacements for these foods to create all the breads you love… without the gluten, carbs and health-harming effects. Click here to learn more about Better Breads…