The Fat That Boosts Brain Function (In Just One Dose!) 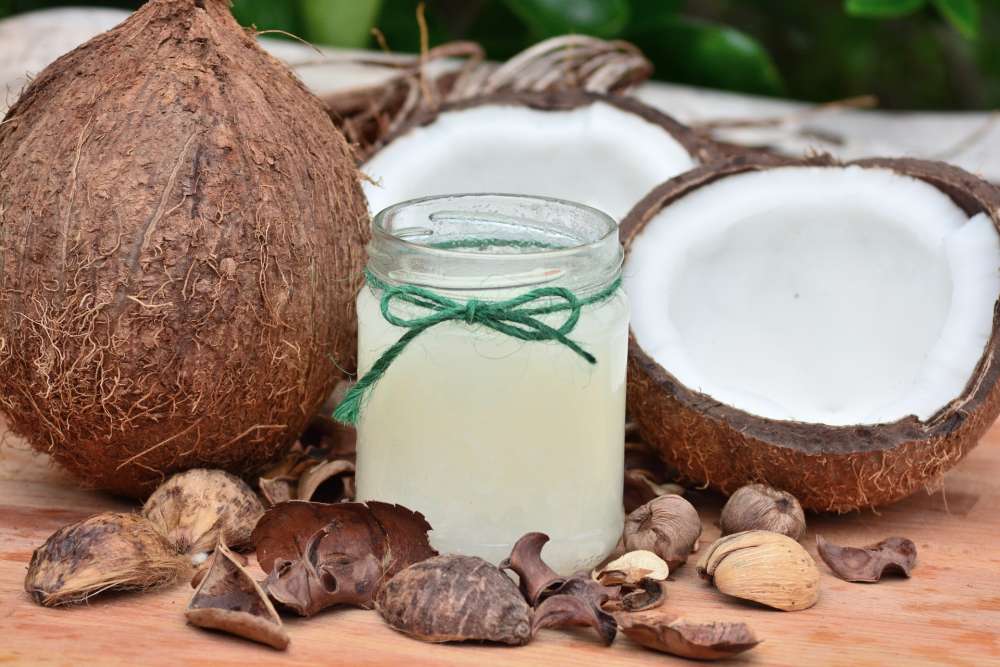 For years, mainstream nutritional advice was that we needed carbohydrates (in the form of glucose) to fuel our brain. This advice seemed to make sense, because the brain can run on sugar… but sugar is not your brain’s preferred fuel.

So, what is the preferred fuel for your brain?

In fact, the brain works much more efficiently on fat, which provides more units of energy per gram than glucose… and which produces fewer waste byproducts in the process.

And while all healthy fats provide this supercharged fuel for the brain, there is one kind of fat that has been found to have especially beneficial effects on brain function… 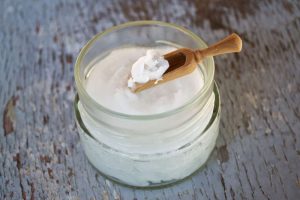 Coconut oil is rich in a unique kind of fat molecule, called medium chain triglycerides (MCTs). The primary benefit of MCTs is that they are highly absorbable, they boost metabolism, and they are converted quickly to energy by the liver.

But that’s not all…

MCTs also produce molecules called ketones. And recent research shows that ketones are nothing short of miraculous when it comes to brain health.

A pioneering study published in the journal, Neurobiology of Aging, reported that cognitive function in older adults with memory disorders almost immediately improved with just one 40 ml dose of MCTs!

The study evaluated 20 patients with either mild cognitive impairment or Alzheimer’s disease. On separate days, the patients were either given MCTs or a placebo. Within just 90 minutes of taking the “shot” of MCTs, researchers found significant increases in ketones in their blood.

So, how did this relate to brain function?

What they found is that patients who were given a SINGLE dose of MCTs had greater improvements in recall compared to those not getting the brain-booster. And these results were seen in all of the patients!

What’s more, the researchers reported significant overall improvements in the symptoms of Alzheimer’s disease after 45 and 90 days of treatment with MCTs.

While it has long been known that many foods provide functional and medicinal benefits, how could it be possible to achieve such profound effects after ingesting such a relatively small amount of MCTs?

The answer lies in the unique structure of these fats and how they are metabolized in the brain.

When the brain is accustomed to using glucose as fuel, insulin resistance and a low metabolic state develop. You can think of this unhealthy state as “brain diabetes.” In fact, many researchers are even calling Alzheimer’s disease Type 3 Diabetes.

This is the same thing that happens in the rest of the body when it runs on sugar. But the brain is extremely sensitive. When its function and ability are compromised, it is much more easily noticed and felt.

As the brain switches over from using glucose to using ketones, brain metabolism and insulin sensitivity increase. This results in clearer thinking and a recharged ability to recall information.

But that’s not all. In the process, ketones help clean up metabolic debris – or “cobwebs” – in neuronal structures of the brain. These cobwebs are partly made up of beta-amyloid protein – a substance that is correlated with Alzheimer’s disease and damages the ability of neurons to generate energy in brain cells.

How to Get the Benefits 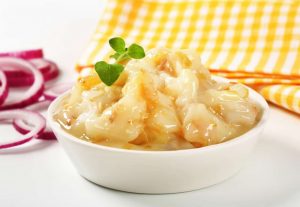 Big Pharma has jumped on board with MCTs for Alzheimer’s. In fact, the FDA-approved ‘medical food’ caprylidene (trade name Axona) is now available by prescription.

But you can get all of the benefits (and none of the potential risks) by enjoying organic virgin coconut oil and other all-natural coconut products. Coconut oil contains approximately two-thirds (66%) MCTs by volume. For coconut milk, approximately 25% of its volume is fat, again, with roughly two-thirds being MCTs.

In addition to enjoying organic virgin coconut oil, protect your brain by following the healthy fat-rich, low-carbohydrate diet of our ancestors. Along with enjoying grass-fed beef and lamb, pastured poultry and wild seafood, add more body-and-brain-protecting fats to your diet with tallow, lard, duck fat and bone marrow.