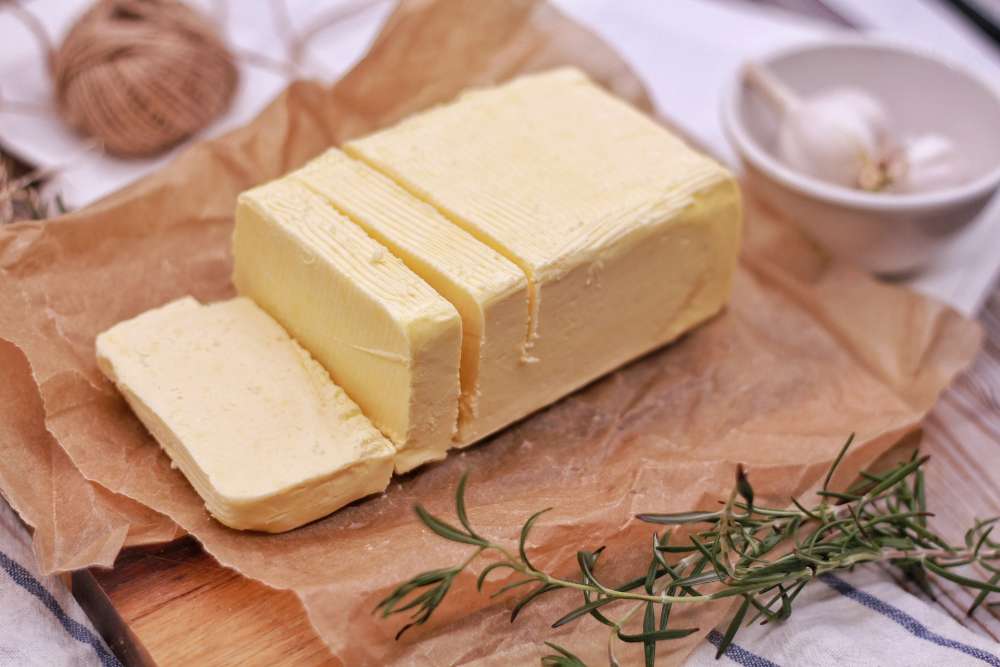 Butter is one of those foods that most of us just can’t live without. It tastes amazing. And it goes with nearly everything.

But for many people, it’s a guilty pleasure. After all, we’ve been subjected to a stream of anti-butter propaganda for decades. We’ve been told that it raises cholesterol and promotes heart disease. It’s a sure path to poor health, despite it being delicious.

As you probably already know, nothing could be further from the truth. The right kind of butter – and by that, I mean that which comes from animals raised on their natural diet of pasture – is a food that promotes health. Grass-fed butter is rich in essential nutrients and healthy fats that your body needs.

But grass-fed butter can do a lot more than provide essential nutrients. It can also help fight and prevent disease. In that sense, butter can truly be considered a “superfood.”

What Makes this Butter Super?

In my last article in the U.S. Wellness Meats Newsletter, I talked about the heart-healthy, bone-building benefits of vitamin K2 found in butter. This week, I’d like to focus on another one of butter’s disease fighting dynamos – a healthy fat called CLA.

CLA stands for conjugated linoleic acid and it is actually a type of trans-fat. But this is not the fake, industrial pseudo-food that causes heart disease and promotes diabetes. CLA is a naturally occurring fat that is found primarily in the meat and dairy products derived from ruminant animals, including sheep, cows, elk, bison and goats. And rather than causing disease, it can play a powerful role in helping to prevent it.

CLA has been shown to lower inflammation and reduce the risk of heart disease(1). It has also been shown to improve sensitivity to insulin, especially in those who are sedentary. This is an important benefit for those at risk for diabetes.

But perhaps the greatest benefits of CLA are related to its potent ability to fight and prevent cancer. In fact, animal studies have shown that this healthy fat helps to block the initiation, the proliferation and the spread (metastasis) of cancer. Most anti-cancer agents have an effect on only one of these three stages. This makes CLA one of the most potent cancer fighters ever discovered.

CLA has also proven to be effective against a wide variety of tumors. These include cancers of the skin, prostate, colon and breast(1). One study conducted in Finland and published in the journal, Nutrition and Cancer, found that women who consumed the most CLA in their diets had a 60 percent reduction in the risk of breast cancer(1).

But the benefits of this healthy, natural fat don’t end there. Scientists have also discovered that CLA can help to promote a reduction in stored body fat. However, studies have shown that this effect is the most pronounced in those who are significantly overweight or obese(1).

It is this benefit of CLA that has created the greatest level of awareness of this powerful nutrient. Numerous supplement companies currently market CLA as an aid for weight loss. Some bodybuilders even use it to reduce body fat without losing valuable muscle.

However, you should be aware that the CLA that is marketed as a supplement is almost always a synthetic version, created from plant oils. And it appears that this synthetic imposter can have some potentially serious side effects. These include increased blood sugar levels and insulin resistance(1), reduced levels of “good” cholesterol and enlarged liver(1).

As always, your best bet is to choose a natural source. And in the case of CLA, one of the best natural sources is sweet, creamy butter. But don’t forget that all butter is not created equal. The nutritional content of the animal’s diet has a significant effect on the CLA content. In fact, a study published in the Journal of Animal Science found that butter from cows raised on grass had anywhere from 300 to 500 percent greater levels of CLA than that from cows raised on grain(1).

This is a highly significant benefit to consuming real, grass-fed butter. But that’s not all. By choosing grass-fed, you can avoid high levels of a fat called linoleic acid. One laboratory study compared this fat to CLA for their effects on breast cancer cells. The researchers grew human breast cancer cells in milk fat that was high in CLA and also in milk fat high in linoleic acid. They found that the CLA milk fat decreased cancer growth by 90 percent. However, when the cells were incubated in linoleic acid (the kind that is abundant in grain-fed butter) the growth rate of the cancer cells increased by 25 percent(1)!

Kelley Herring is the Founder and Editor of Healing Gourmet  – the leading provider of organic, sustainable recipes and meal plans for health and weight loss. Be sure to grab Healing Gourmet’s free books – Eating Clean & Saving Green: Your Guide to Organic Foods on a Budget (includes 100+ foods at the best prices) and Eat Your Way Into Shape: Flip Your Body’s Fat Blasting Switch and Melt 12 Pounds in 2 Weeks (includes a delicious 7 day meal plan!). Claim your free copies here…