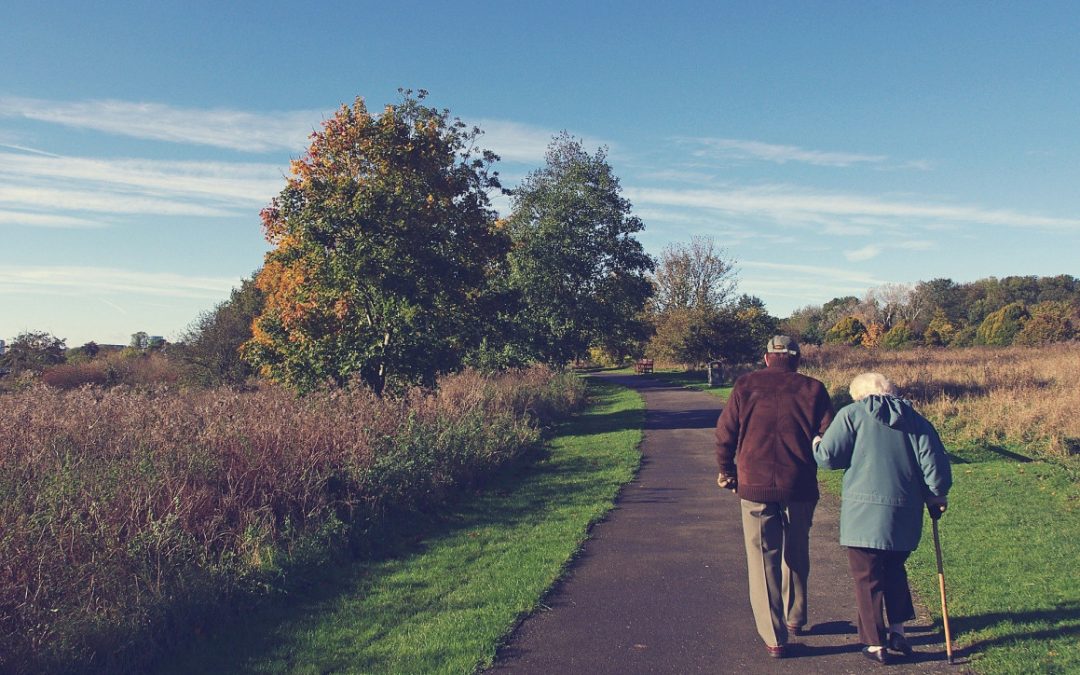 A new study, published in Nutrition and Metabolism, from researchers with the University of Alabama at Birmingham’s Nutrition Obesity Research Center observed improvements in body composition, fat distribution and metabolic health in response to an eight-week, very low-carbohydrate diet.

Older adults with obesity are at particularly high risk of developing cardiometabolic disease such as Type 2 diabetes and cardiovascular disease. Rather than total fat mass, deposition of fat in certain areas, such as the abdominal cavity and skeletal muscle, may confer this greatest risk of disease development.

The study’s lead author is Amy Goss, Ph.D., RDN, an assistant professor with UAB’s Department of Nutrition Sciences. Goss says her team aimed to determine if a very low-carbohydrate, or VLCD, high-fat diet would deplete these fat depots and preserve lean mass without intentional caloric restriction in older adults with obesity, thereby improving outcomes related to cardiometabolic disease, such as insulin sensitivity and the lipid profile.

“After the eight-week intervention, despite the recommendation to consume a weight-maintaining diet, the group consuming the very low-carbohydrate diet lost more weight and total fat mass than the control diet group,” Goss said.

Egg consumption was an important part of the VLCD prescription. Goss and her team provided eggs to the participants in this diet group and asked them to consume at least three per day.

“While eggs were a part of this study, we can’t conclude that our findings are a result of daily egg consumption; but I think what we can conclude is that whole eggs can be incorporated into the diet in a healthful way without adversely impacting blood cholesterol in older adults,” she said.

The primary difference in fat lost between the two groups was from the abdominal cavity and the skeletal muscle depots.

Goss says VLCDs are a therapeutic option for many conditions, including Type 2 diabetes, obesity and non-alcoholic fatty liver disease.

“This study extends previous research to show that it can be a safe, therapeutic option for older adults in their 70s experiencing obesity,” she said. “This is the first study to demonstrate depletion of ‘metabolically harmful’ fat depots while preserving skeletal muscle during weight loss in response to a VLCD in older adults.”

Goss adds that there is quite a bit of evidence about the benefits of a very low-carbohydrate diet in younger populations, and this study was one of the first to test this dietary approach to improve outcomes related to obesity in adults older than age 65 — a population at particularly high risk of other diseases and in need of therapeutic interventions to improve health while preserving skeletal muscle mass to prevent or delay functional decline with age. 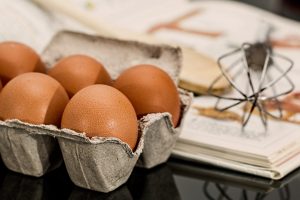 A good or bad egg?

“Historically, eggs have received a bad rap beginning with the nutrition guidelines on egg consumption set forth by the American Heart Association in 1968,” Goss said. “It was recommended that no more than three whole eggs be consumed each week.”

Goss adds that the concern stemmed from the cholesterol and saturated fat content of the egg yolk. Since then, these recommendations have loosened because more recent research demonstrated the negligible impact of dietary cholesterol on blood cholesterol. And just this month, the Dietary Guideline Advisory Committee issued recommendations to increase the consumption of eggs across the lifespan, including pregnant and lactating women, and also as a first food for infants and toddlers.

“This historical first for the Dietary Guidelines Committee recognized eggs as an important, nutrient-rich food source, as eggs are a rich source of protein, choline, B12, selenium, vitamin D and a long list of other nutrients vital to growth and development as well as maintenance of muscle mass,” Goss said.

Originally posted on Science Daily. Materials provided by University of Alabama at Birmingham. Original written by Adam Pope. Note: Content may be edited for style and length.