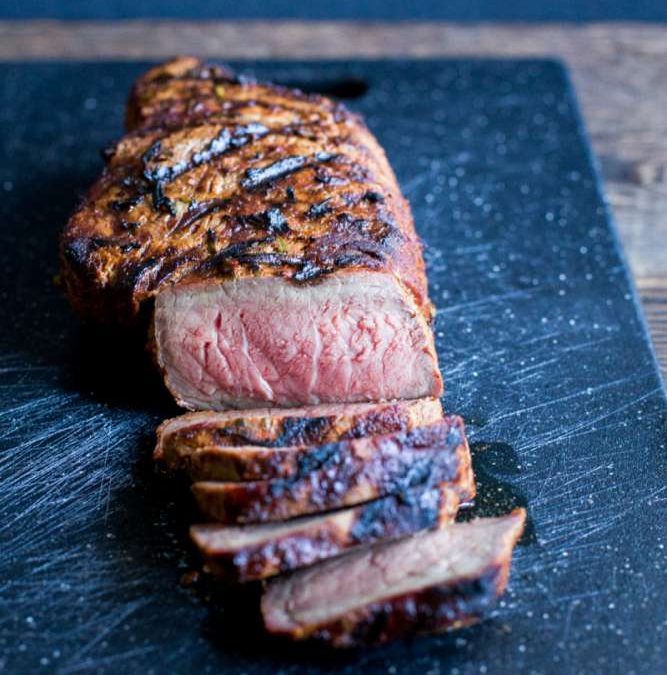 The London Broil is the leanest steak available at approximately 95% lean. The Domestic Man, Russ Crandall, offers up this recipe for marinated London Broil that turns an incredibly lean cut into a masterpiece of flavor. 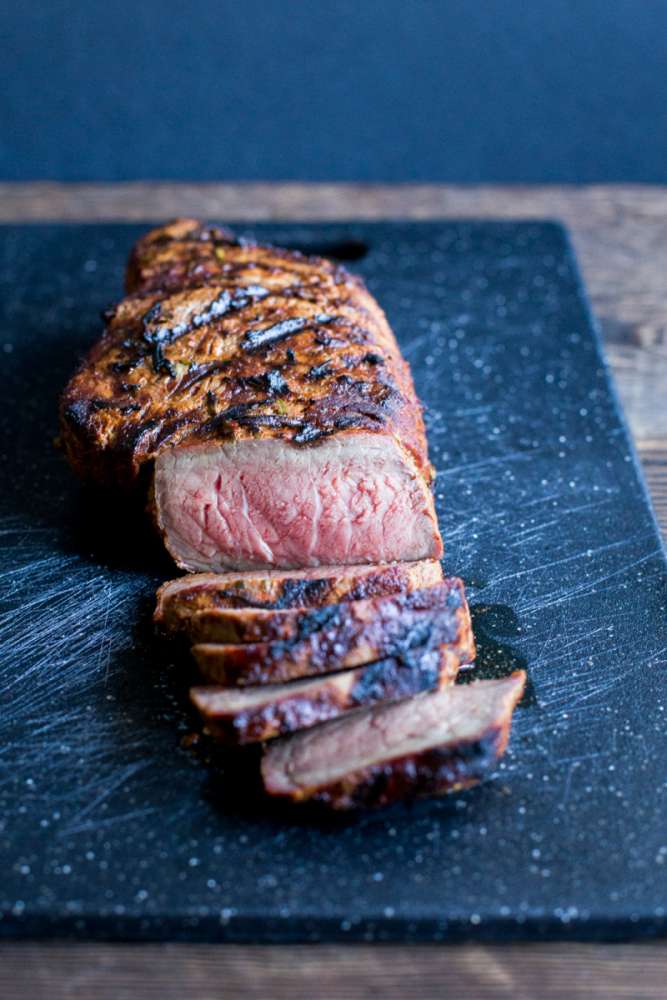 ** Alternatively, London Broil can be pan-fried. Heat 2 tbsp of ghee over med/high heat, then pan-fry the steak on both sides until cooked to an internal temperature of 130F, about 6-7 minutes per side. 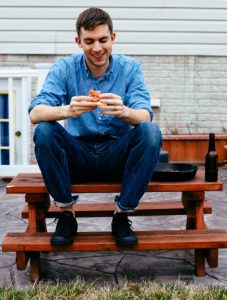 Russ released his debut cookbook, The Ancestral Table: Paleo Recipes for a Traditional Lifestyle, in February 2014, and his second cookbook, The New York Times-bestselling Paleo Takeout: Restaurant Favorites without the Junk, in June 2015.