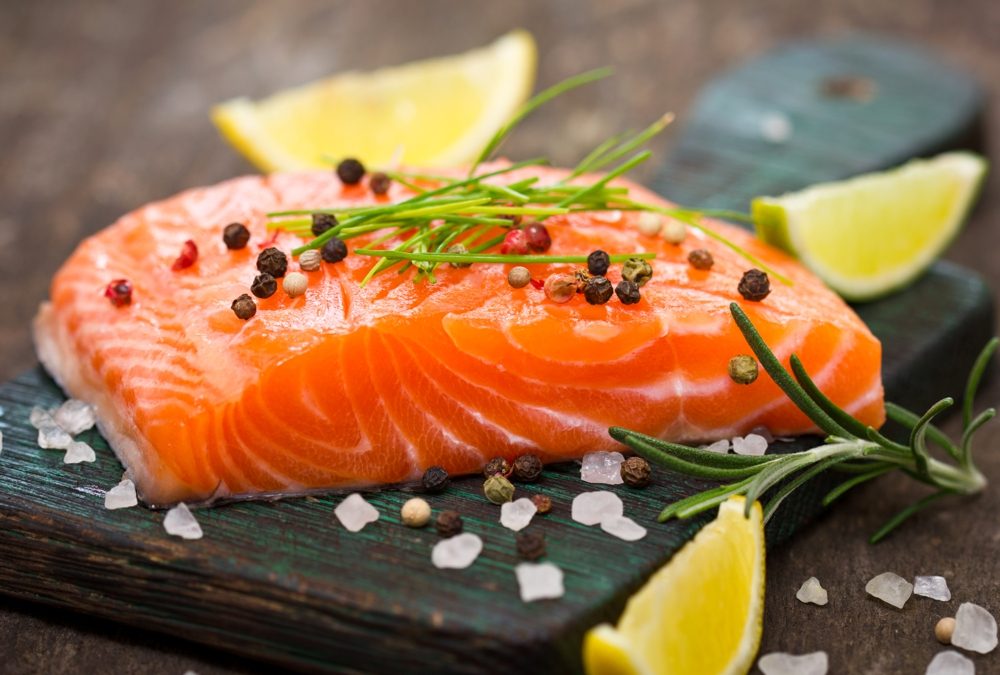 Choline was discovered in 1862, but it was 1998 before the Institute of Medicine declared it an essential nutrient for optimal health. Unfortunately, 90% of the U.S. population does not consume enough of it, likely since popular dietary guidelines limit consumption of the richest dietary sources.

Many are still unaware of the biological importance choline plays and it may be one of the least likely nutrients to be recommended. Choline is not a vitamin or mineral, but an organic water-soluble compound scientists often group with vitamin B complex since the function is similar.

Although your liver has the ability to produce small amounts, you need to consume the majority of the nutrient from the foods you eat. Some people opt to use dietary supplements, but that may not be the best choice. I suggest you optimize your levels by eating choline-rich foods.

Choline Is Essential for Optimal Health

Researchers have linked the intake of higher levels of choline to a range of benefits including a reduced risk for heart disease, prevention of nonalcoholic fatty liver disease (NAFLD) and a 24% reduced risk for breast cancer.

Choline appears to be a key controlling factor in the development of NAFLD. As Smith discusses in the video above, the nutrient is also used in several ways throughout your body, including:

Choline May Be Primary Driver Behind Liver Disease

Choline deficiency may be a primary trigger behind NAFLD. This is the most common form of liver disease in the U.S., with an estimated prevalence of 30% to 40% in the adult population. Additionally, 80% of NAFLD patients are likely insulin resistant and 90% are deficient in choline; both are factors in the development of NAFLD.

According to Chris Masterjohn, Ph.D., nutritional science, choline deficiency may be a more significant trigger than excess fructose. His Ph.D. is in nutritional science and in his view the rise in NAFLD is largely due to the result of the dietary practice of avoiding liver and egg yolks.

In his review of medical literature, Masterjohn found a link between choline and fatty liver, which was initially discovered in research into Type 1 diabetes. However, the most noteworthy offender in NAFLD is large amounts of fructose consumption, as all of it must be metabolized in your liver and is primarily converted into body fat as opposed to being used for energy like glucose. According to Masterjohn:2

“Physicians and researchers had started pinning the blame on alcohol abuse for fatty liver back in the 1800s, so while research was first highlighting the role of sucrose in fatty liver, other research was doing the same for alcohol.

In 1949, however, researchers showed that sucrose and ethanol had equal potential to cause fatty liver and the resulting inflammatory damage, and that increases in dietary protein, extra methionine, and extra choline could all completely protect against this effect.

The MCD model produces not only the accumulation of liver fat, but massive inflammation similar to the worst forms of fatty liver disease seen in humans. What no one ever mentions about this diet is that it is primarily composed of sucrose and its fat is composed entirely of corn oil!

The picture that is clearly emerging from all of these studies is that fat, or anything from which fat is made in the liver, such as fructose and ethanol, are required for the development of fatty liver. But in addition to this [same] factor — overwhelmingly, it appears to be choline deficiency — must deprive the liver of its ability to export that fat.”

However, while carbohydrates, healthy saturated fats and unhealthy polyunsaturated fat (PUFA)-rich oils all have the ability to contribute to the buildup of fat in your liver, lipid peroxidation and associated inflammation is primarily driven by PUFA-rich oils such as corn oil. As noted by Masterjohn:3

“Corn oil probably promotes inflammation both by increasing vulnerability to lipid peroxidation because of its total PUFA content and by decreasing tissue levels of DHA because of its high omega-6-to-omega-3 ratio.”

NAFLD is also triggered in part by obesity and insulin resistance. Researchers who evaluated the effects of treatment and long-term health conditions associated with NAFLD found they could create the condition in animal models using methionine and choline deficient diets.

NAFLD and nonalcoholic steatohepatitis (NASH) are associated with fatty liver deposits, but are not associated with alcohol consumption. In NAFLD the liver suffers from fatty deposits but has little to no inflammation or cellular damage. NASH may also occur when you have hepatitis. In this condition the liver is inflamed and cellular damage is present.

It may also lead to fibrosis of the liver and then cirrhosis or liver cancer. In one animal study researchers found choline supplementation normalized cholesterol metabolism. This appeared to help prevent NASH and demonstrated an improvement in liver function.

How Much Choline Do You Need?

A Dietary Reference Intake (DRI) has not been established, but the Institute of Medicine set an adequate daily intake value for men, women and children. The daily values are 425 mg per day for women, 550 mg for men and 250 mg for children as a minimum amount to prevent choline deficiency and potential organ damage.

However, requirements may vary depending on your overall diet, genetic makeup and other lifestyle factors. For instance, those who eat a diet rich in saturated fats may require more choline. For the liver to export excess fat it requires choline. This means, the more dietary fat you consume, the greater your need for choline. Individuals who may need to pay special attention to this requirement include:

In one study4 researchers found that mothers who consumed 930 mg of choline during the third trimester had a 33% lower concentration of the stress hormone cortisol as compared to those consuming 480 mg per day.

•Athletes — During endurance exercise, such as running a marathon, choline levels are depleted more rapidly. In studies, choline supplementation before severe physical stress has demonstrated several advantages. Supplementation may also reduce body mass without side effects.

•Consumers of large amounts of alcohol — Excess alcohol consumption can increase your need for choline and raise your risk of deficiency.

•Vegans — Choline supplementation may be important for vegans, as they have an elevated risk for deficiency since choline-rich foods such as eggs and meats are avoided.

In the 1970s many physicians warned their patients to steer clear of eggs and egg yolks to minimize their intake of cholesterol and saturated fat. In reality, both are good for you, and eggs may be one of the most important available health foods. A single hardboiled egg may contain from 113 milligrams (mg) to 147 mg of choline.

This represents 25% of your daily requirement, making it one of the best sources in the American diet. Only grass fed beef liver with 430 mg of choline per 100 grams per serving delivers more.

One study in 2011 found 69 choline containing phospholipids in krill oil, including 60 phosphatidylcholine substances, making it one of the best sources of choline. While eggs have a fair amount of phosphatidylcholine, krill oil delivers a higher amount per volume, which is one of the reasons I personally take krill oil capsules each day.