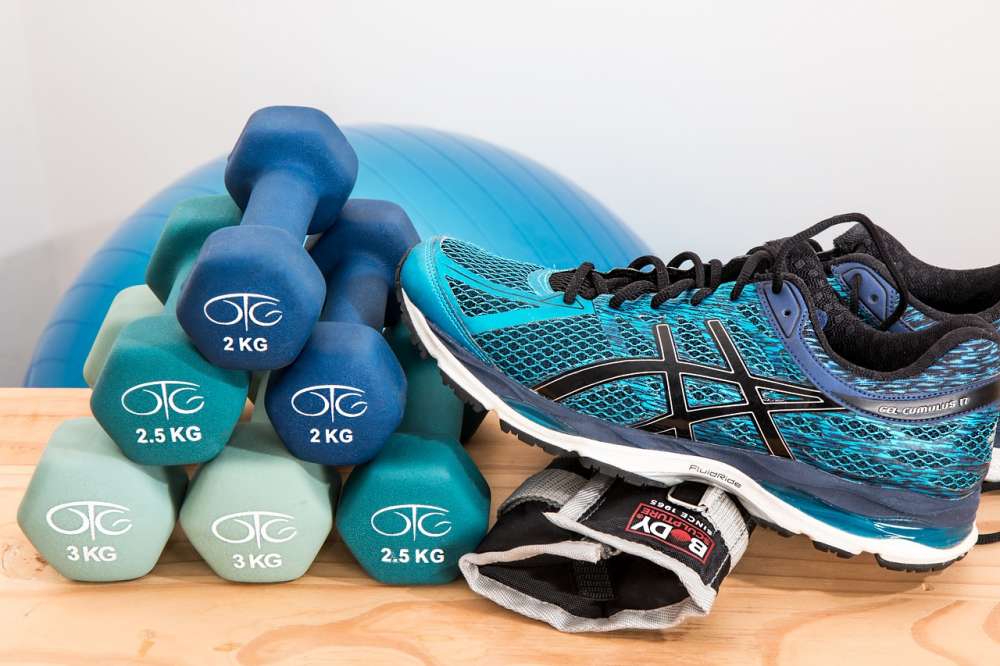 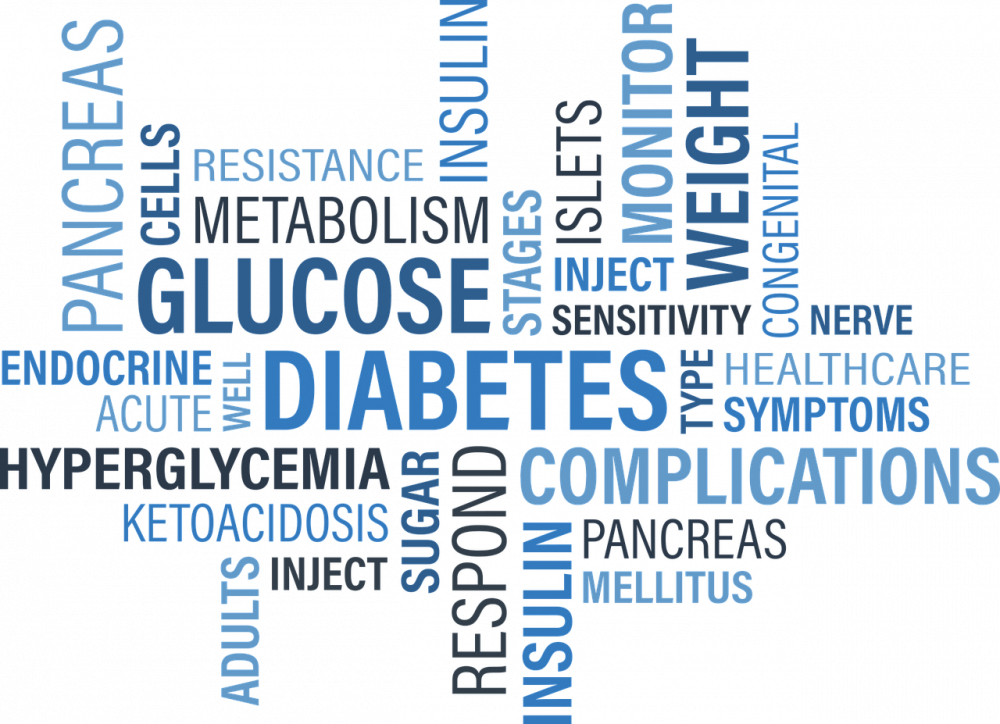 A study lead by Jarna Hannukainen and Kari Kalliokoski at the University of Turku shows that HIIT training reduces brain glucose metabolism of people suffering from type 2 diabetes or prediabetes.

“Previous studies have shown that the brain’s glucose and fatty acid uptake is increased in type 2 diabetes, and that glucose uptake decreases after weight loss. We wanted to study if a similar effect could be achieved by exercise, without a significant weight loss,” says Doctoral Candidate Sanna Honkala from Turku PET Centre.

However, the mechanisms behind the changes in the brain’s metabolism are still speculations. During HIIT training, e.g. ketones and lactates are being formed which the brain can use as a source of energy. Glucose being supplemented with ketones, such as D-β-hydroxybutyrate or other substrate, could be one of the explanations for the decreased glucose uptake caused by exercise.

The participants of the study were middle-aged, non-exercising men and women, who had prediabetes or type 2 diabetes. The research subjects were randomised into two different exercise intensity groups, one of which was for HIIT training and the other for traditional, moderate intensity continuous training. The two-week training intervention included six instructed training sessions which were performed by using exercise bicycles. HIIT training consisted of 30-second training sessions with 4-minute recoveries in between, whereas traditional exercise consisted of uninterrupted, moderate intensity cycling.

“Both forms of exercise improved the whole body’s insulin sensitivity equally efficiently and most likely, we would have seen a change also in the brain’s metabolism after moderate training if the exercise period would have been longer. In order to improve their insulin sensitivity, everyone can choose the form of exercise they are most comfortable with, which also motivates to exercise regularly,” says Hannukainen.