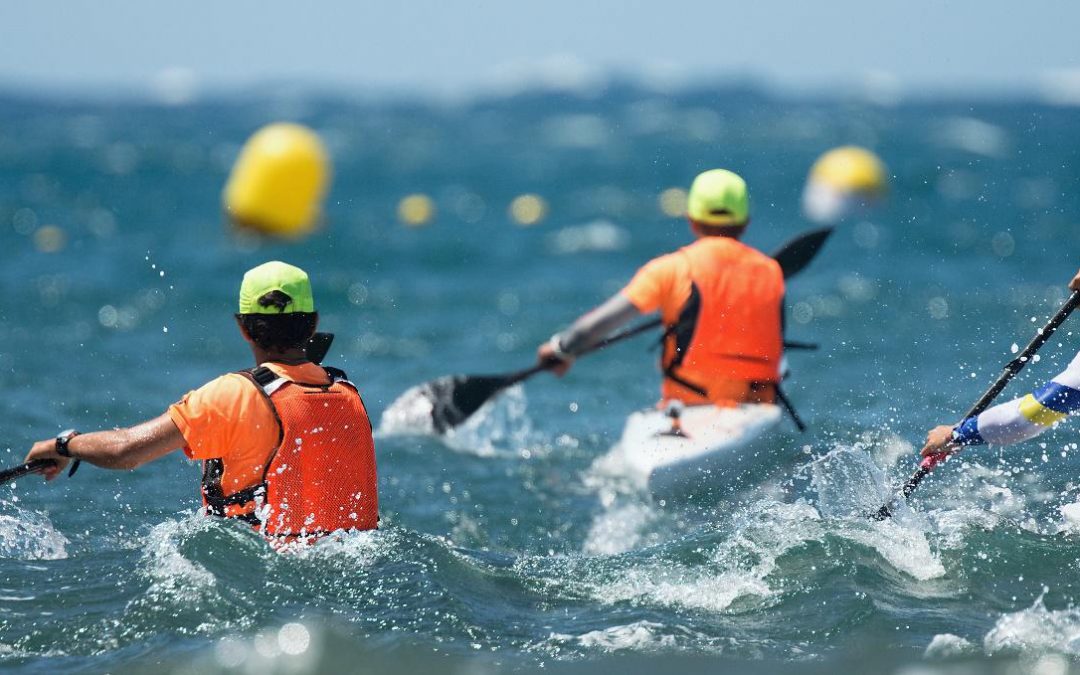 Scott, we need to lose body fat quickly. We enjoy the great outdoors so what do you suggest for cardio activities outside in this crazy world? My wife and I are both having difficulty with stubborn body fat that has accumulated over time. The steady cardio stuff just does not seem to be working as well as in the past. ~ Barry and Jean, Denver

Fat Burning Intervals followed by Afterburners are the way to go to maximize rates of body fat loss. The fat burning interval sessions are relatively short, but require a great deal of effort using venues that are easy on your joints. A twenty minute sprint session followed by an Afterburner session can prime fat burning metabolism and hormones for up to 48 hours following each session when the right recovery tools are in place.

Get a free copy of the Rapid Fat Burning Interval Sprint Program and Afterburners special reports by emailing Scott@infinityfitness.com

A ten second sprint followed by a thirty second jog pace is considered an interval sprint. Repeating this sequence for ten to twenty minutes with a high level of intensity during the sprint phases is very potent for fat burning. The only catch? It requires a great deal of effort which presents no problems for those wanting to earn great physique transformations. Clients using interval sprints do not have to be world class sprinters to earn benefit. The effort levels and volume can gradually build up over time while still earning great rates of body fat loss.

Change Up the Venues Often

Running Sprints is great, but most people do vary with other venues that do not tax their joints. Consider kayaks, bicycles, recumbent bikes, stair climbers, jump ropes, running in sand and more. Changing up the interval venues frequently helps to burn more calories as the movements are less familiar to the body. This also helps to prevent overuse injuries.

Email Scott@infinityfitness.com for your free copies of Rapid Fat Burning Interval Plan, Afterburners Special report and the the 21 Day Fat Cell Cleanse Nutrition Plan so you can Outsmart up to 10 Pounds of Body Fat in Just three weeks. This is the perfect time to implement new strategies with Summer approaching. Let’s discuss solutions to your problems 7 days per week.