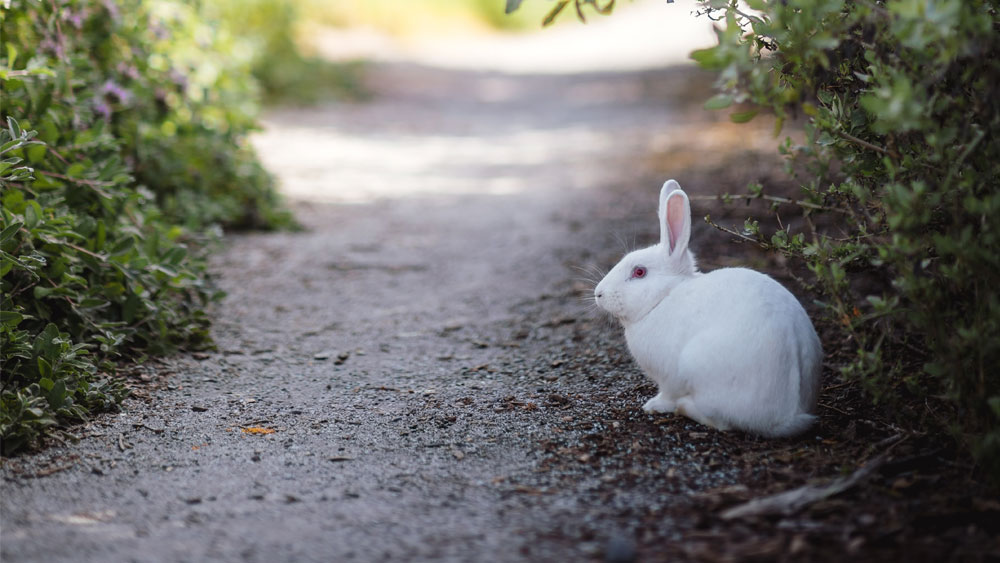 Much like the guinea pigs that are commonly eaten in places like Peru, eating rabbit is another socially sensitive meat source because of our cultural outlook on these cute, fluffy friends of Bambi. Well if your German, Italian, or French friends haven’t convinced you to try it yet, we’re going to do our best.

In reality, rabbit meat is closely tied to our collective agricultural history. Legendary figures such as Aristotle praised it for its deliciousness, and it was an important resource for our troops during World War II when other meat sources were strictly rationed. Flashing forward to present times, rabbit isn’t America’s preferred meat source, but its presence is still felt and rabbit meat is much more popular comparatively in many countries around the world.

According to the LA Times, rabbit is getting more popular and is a much more environmentally friendly option, with rabbits producing six times as much meat for the same food and water compared to beef.

This makes it an interesting candidate for growth as more and more Westerners opt for more ethically conscious meat sources. But, as you may already be thinking, none of that matters if rabbit is terrible for you or tastes bad. Fortunately, neither of those are the case. Rabbit is lean, it’s delicious, and offers a variety of interesting nutritional benefits.

Compared to major meat like pork, rabbit is considerably lower in sodium and cholesterol, and it’s also fairly low calorie, with a half-pound of rabbit clocking in at around 400 calories (a ½ of white chicken breast is around 600 and ground beef is close to 500). It’s widely considered a healthy meat option, and some studies suggest frequent consumption could have widely positive effects.

In short, compared to what we usually eat, rabbit is a fierce contender with respect to nutritional value. The biggest hurdles are its availability in supermarkets and the cultural hesitation Americans have against eating rabbit.

A description won’t do it justice, but you can start by imagining rabbit meat like a slightly gamier chicken. It’s chicken in feel but has a bit more depth to the flavor. It’s delicious, frankly.

Where to buy rabbit

While rabbit isn’t readily available in major supermarkets, although Whole Foods tried a few years ago, you can find ethically-raised rabbit from a variety of American sources, including specialty markets and us!

Our heritage rabbit is absolutely delicious, and we raise our rabbits with the best diet available. Our rabbit has even been used to win award-winning recipe contests sponsored by Food and Wine Magazine!

It’s also helpful to know a bit about the language used around rabbits so you can make the best decision possible.

Here are a few official terms via the USDA to know of:

How to prepare and cook rabbit 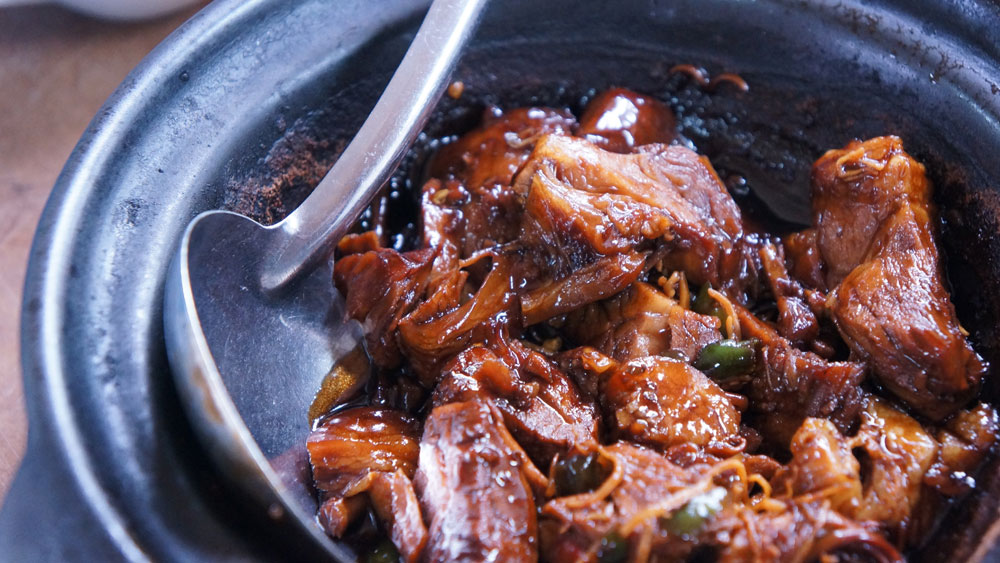 Cooking rabbit isn’t as tough as it may appear. It can take a bit of time to properly cook, but if you do you’ll be rewarded with a tender and delicious meat. Our first suggestion is to buy rabbit meat that’s already been butchered, cleaned, and raised on a healthy diet. It’s easier to cook a great meal with a great rabbit! After that, you just have to choose how you want to approach it.

Our favorite way to cook rabbit is in a stew — preferably in the winter with a nice stout. It’s so homey. That being said, any way you approach chicken is a fair substitute, so think along those lines.

If you get a fryer, which (again) is a young rabbit, then roasting or faster cooking is fine, but if you deal with older rabbits, you’ll want to prioritize moisture by cooking it slower and typically in a liquid. Ask your butcher for specifics when ordering to make the best meal possible.

Your choice of preparation will also be dictated by the specific portions you receive. The saddle or loins are typically the most tender, whereas the legs are a bit more tough. With this in mind, it’s usually better to prioritize slower, moister methods for the legs.

Braising is a combination of pan-frying and slow cooking. The idea is to “stew” the meat in the least amount of water possible after searing it. When stewing meat, you typically cover the entire dish in liquid and go from there. Braising is sort of in-between.

As we mentioned, stewing is similar to braising but it’s when you submerge the rabbit in a liquid (typically broth or water) along with other herbs and vegetables and let it cook over a few hours. While stewing, resist the temptation to remove all the parts of the rabbit that don’t contribute a lot of meat. The fat and bones are where a lot of flavor comes from, so don’t take all of that out!

Stuffing a rabbit is a fantastic and slightly more exotic option for Christmas or Easter dinner! You can approach it like a turkey, although it won’t take nearly as long to make. The key is to make a filling that complements the rabbit without overpowering it. Once it’s in the oven, make sure you baste it consistently to keep the meat moist as well.

Regardless of what preparation method you choose to cook with, there are some staples that almost always go well with rabbit. Some of these include:

If you pick and choose from this list, you’ll be in good shape. Again, starting with good meat and keeping your prep simple with fresh herbs and spices will get you 90% of the way there.

If you’d rather follow a recipe, here are a few more good ones to get you started:

All you have to do is take your pick, get your rabbit, and start cooking! Your best bet is to look at these recipes, see what ingredients are called for, make sure they are all in season, and then go from there. Don’t underestimate how much better fruit and vegetables in season are.

We really hope you’ll give rabbit it a try — it’s absolutely delicious, healthy, and a good meat source for the environment.