Protect Your Brain with This Herb 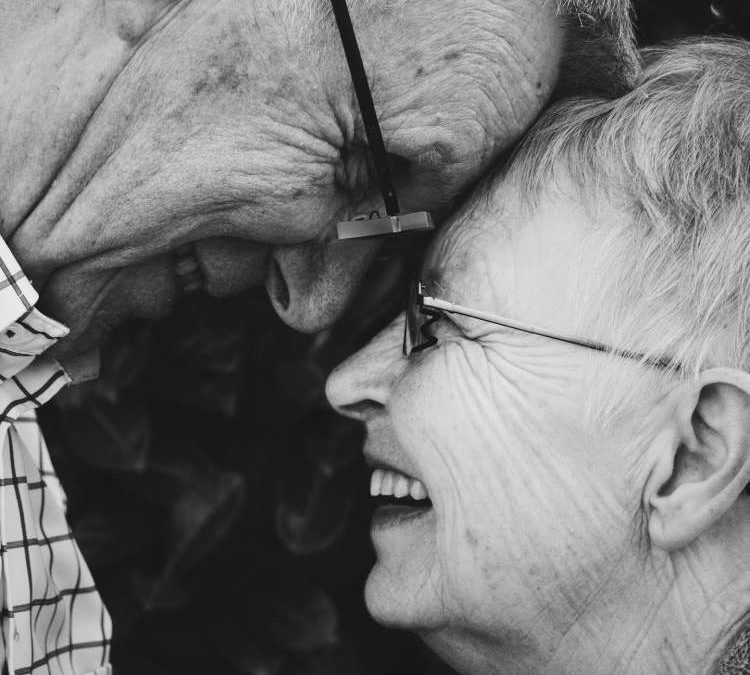 How would you feel if one of your loved ones no longer recognized your face? Or what if you lost your own ability to recall fond memories and to use reasoning and logic? What if you could no longer care for yourself because your brain simply doesn’t work like it used to?

These are disturbing thoughts… and fears we all must face.

For more than five million Americans and their families, the experience of Alzheimer’s is a day-to-day reality. And it is one that’s becoming more common each year. Deaths from Alzheimer’s disease increased nearly 70 percent between 2000 and 2010![i]

And yet, while the incidence of dementia and Alzheimer’s continue to rise among the general population – you and your loved ones don’t have to be among the statistics!

In recent articles, I’ve pointed to research that show avoiding grains and sugar, consuming healthy fats (including medium chain triglycerides) and adopting an ancestral, ketogenic diet can go a long way to keeping your brain healthy and sharp.[ii][iii][iv][v][vi][vii]

Today, I’ll share how an inexpensive herbal supplement can guard against dementia in three important ways. But first, let’s discuss a little-known cell that plays an important role in keeping your gray matter healthy…

Astrocytes: The Starry “Memory” Glue in Your Brain

Astrocytes are a type of brain cell, which make up more than one-third the volume of your brain. These unique cells are named for their star-shaped appearance. And they’re critical for neuronal function.

In fact, astrocytes secrete a unique class of proteins that help neurons form connections, called synapses. Without astrocytes’ secreting this “memory glue”, your neurons could not communicate effectively.

Astrocytes have also been shown to help limit brain inflammation – a key factor in neurological diseases and mood disorders.[viii][ix][x]

Neuroscientists have shown that in young, developing brains, synapses are constantly being activated and deactivated. However, as we become older and our astrocytes reduce in numbers and effectiveness, our neurons begin to lose their connections. This results in poorer communication, forgetfulness, reduced ability to recall words and other symptoms associated with cognitive decline.[xi]

So anything you can do to protect these vital astrocytes is powerful medicine for your brain. And the great news is that a well-known herbal “liver protector”… has also been proven to exert powerful life-extending effects on the astrocytes in your brain.

Silybum marianum (milk thistle) is a member of the aster family (Asteraceae or Compositae) which also includes daisies and thistles (including artichokes).

It has been long shown to help reduce oxidative stress, exhibit anti-cancer benefits and may also be beneficial in treating liver and immune disorders.[xii]

In the brain, compounds in milk thistle have a neurotrophic effect (meaning they  support the growth and survival of neurons). And it is being successfully used to treated neurological disorders.[xiii] 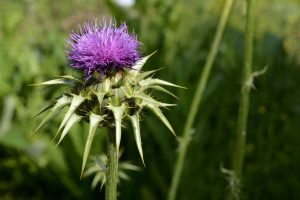 Perhaps you find it as interesting as we do that the name of milk thistle’s genus – Asteraceae – comes from the ancient Greek word meaning “star”, referring to the star-like form of the flower – and that this herb helps to protect the star-shaped cells in the brain!

How to Get the Benefits of Milk Thistle

While clinical trials are still on the horizon, taking milk thistle could be a helpful addition to your regimen to help protect your brain you age.[xviii] Milk thistle is widely available at health food stores and online. Look for a high-quality brand, containing 80% silymarin and without excipients (We like Wild Harvest).

It is also vital to protect your brain by following the healthy fat-rich, low-carbohydrate diet of our ancestors. Along with enjoying grass-fed beef and lamb, pastured poultry and wild seafood, add more body-and-brain-protecting fats to your diet with tallow, lard, duck fat and bone marrow.

Of course, all of the other ancient wisdom also applies: Get sound sleep, exercise intelligently, achieve a healthy level of body fat, get fresh air and regular exposure to sunshine, and avoid chemicals of all varieties to keep your brain – and body – in tippy top shape!

[1] Marios Hadjivassiliou, et al. Gluten Sensitivity as a Neurological Illness. Journal of Neurology, Neurosurgery, and Psychiatry, no 5. May 2002: 560-63