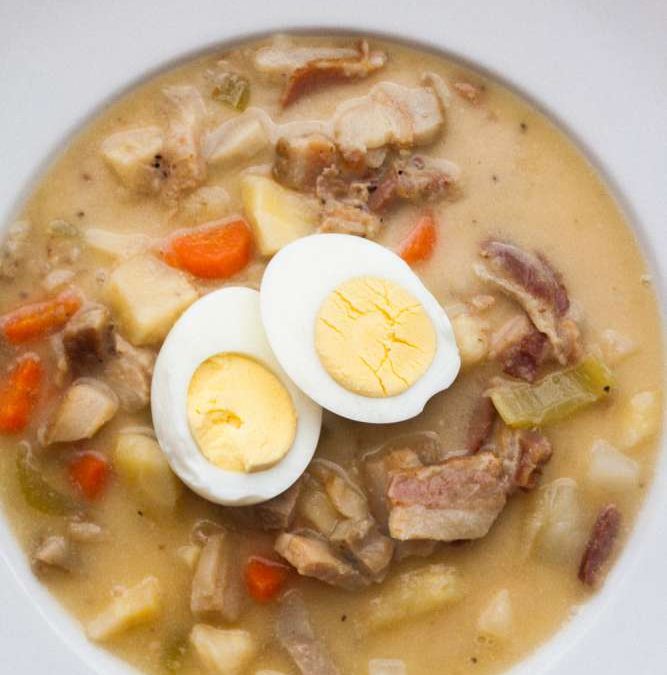 Recipe and Photos courtesy of Russ Crandall, The Domestic Man

There are quite a few challenges with creating a grain-free version of this soup. First of all, the soup is traditionally made by soaking and fermenting/souring rye bread as a soup starter. Instead, we’re going to create a “sour” taste by using another popular method – horseradish and sour cream. Żurek is also traditionally served in a rye bread bowl or with large chunks of rye bread as an accompaniment. We’re just going to omit that whole rye bread part; it didn’t make this soup any less delicious!

Our thanks to Russ Crandall for this amazing grain-free creation! 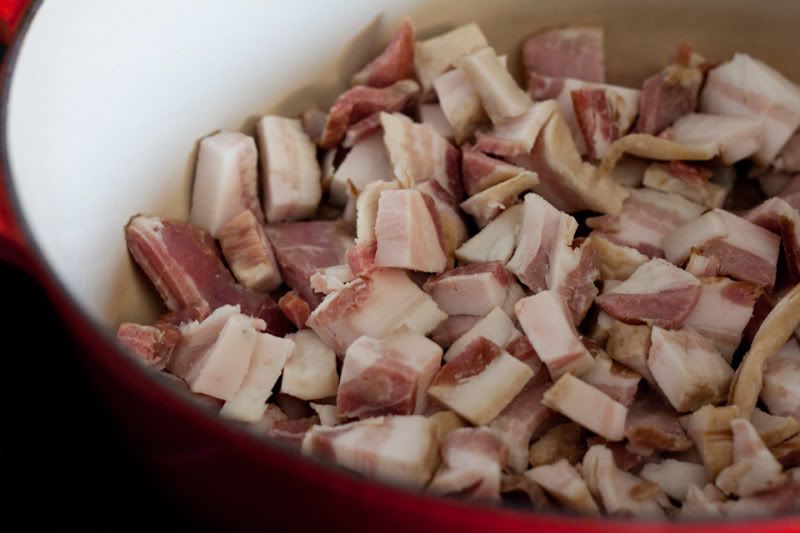