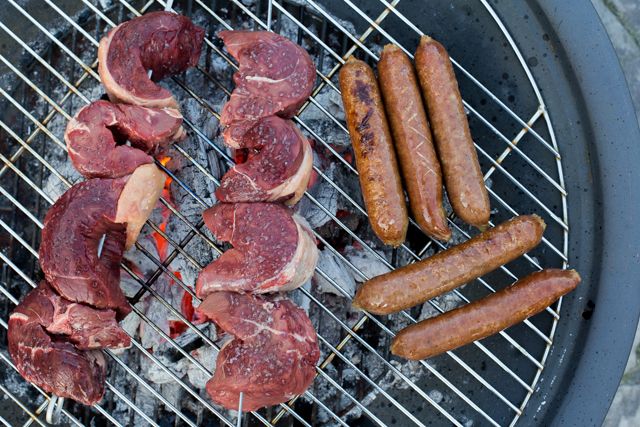 This is one of those recipes with options. Options are good when you’re cooking because sometimes what you thought you had in the freezer isn’t what you actually have. In this case, you can use the whole Roast (Beef Ball Cap Sirloin Roast), Large Top Sirloins, or Coulotte Steaks. It may depend on how many you’re feeding. If it’s just you or two, then maybe the Coulotte Steak would make sense. If you have a hungry crowd, you might consider the Roast or Large Top Sirloins. Either way, this recipe is sure to please. Enjoy!

“Most of the time, I really appreciate a well-marinated chunk of meat. Or something that’s been swimming in a fragrant sauce for a while. But every once in I while I like to bring dishes back to their basics – and this week’s recipe fits the bill nicely. Picanha (pronounced “Pee-cone-ya”) is about as simple as it can get: skewered rump cap roasted over an open fire, flavored with only sea salt. It’s a staple dish of Brazilian barbecue (churrasco) and one of the more prominent dishes from the region. 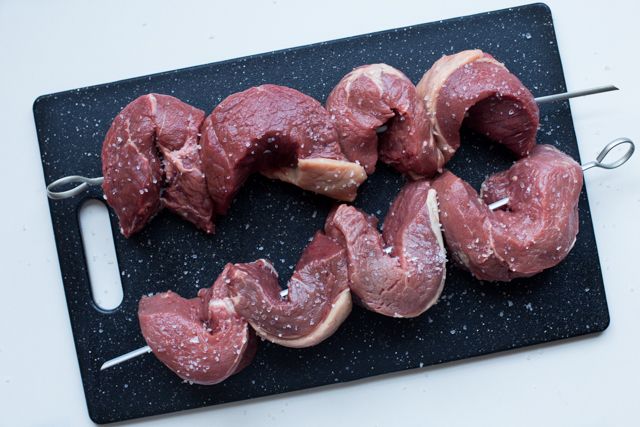 A rump cap is hard to find in many American butcher shops, as it’s often incorporated into the cut we call rump roast. If you’re lucky enough to find it in North America, the rump cap is usually identified by a thick layer of fat on one side which flavors the meat as it grills. As an alternative, we used a couple top sirloins from US Wellness Meats, which had a nice layer of fat on one side, mimicking the rump cap perfectly.” ~ Russ Crandall 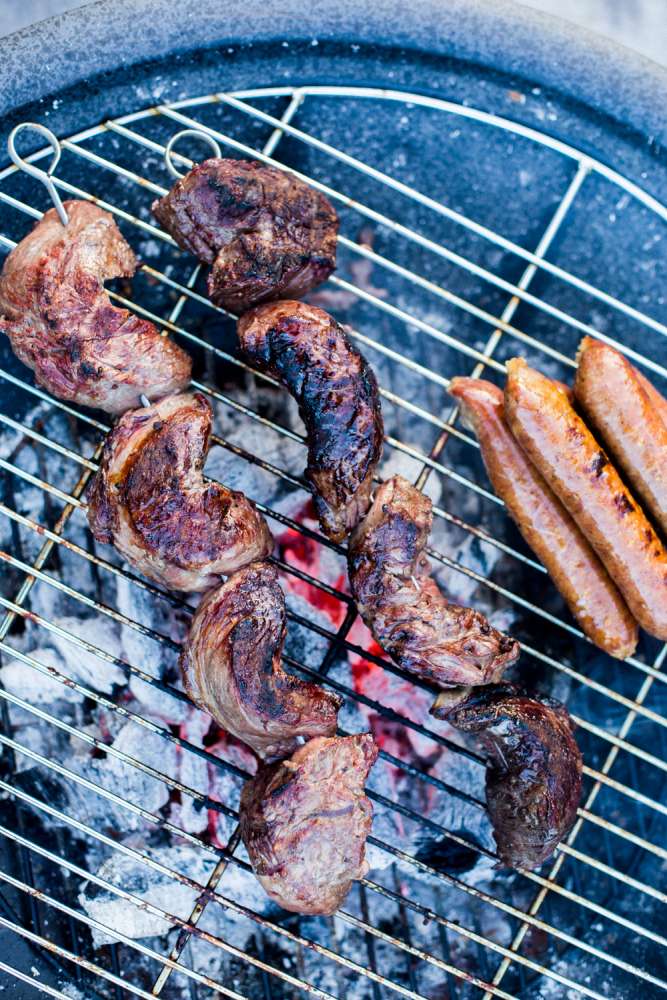