Owning a Dog Is Linked to Reduced Heart Risk 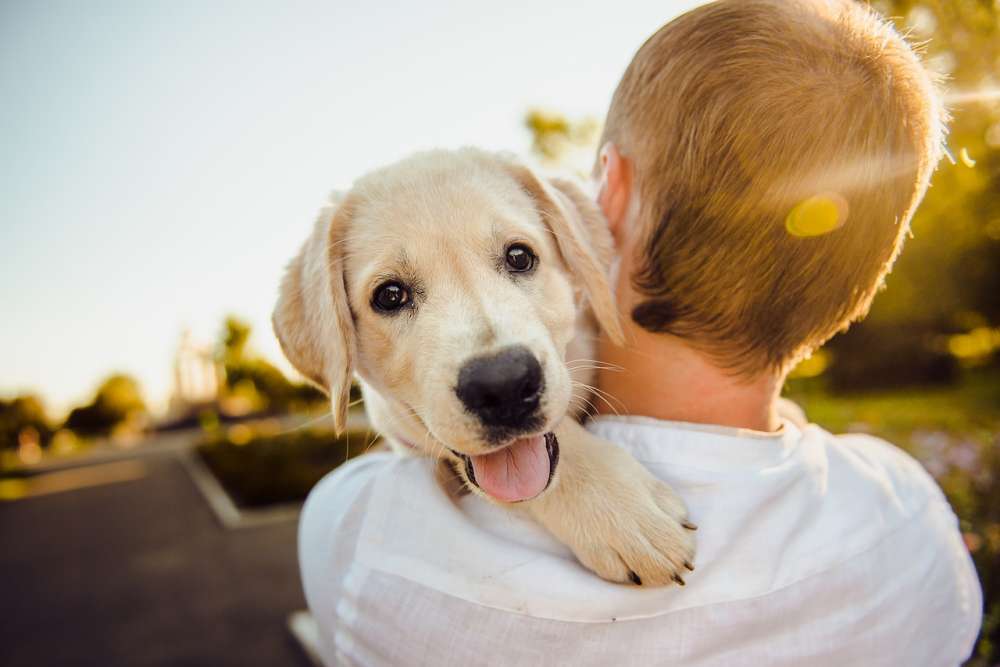 More than 36 percent of Americans share their homes with a dog, and 30 percent with a cat.1 This amounts to more than 70 million pet dogs and 74 million pet cats in the US alone.

This love affair with animals is nothing new; humans have been sharing their lives with companion animals since ancient times, when dogs, domesticated from wolves, may have been used for hunting and protection, and cats, which were often regarded as sacred, helped control pests.

This mutually beneficial relationship continues today; although most Americans no longer depend on dogs for hunting or cats to scavenge mice, we take them in with abandon no less, and even look the other way when they wake us up barking or meowing at 4 am, chew up our slippers or scratch up our new furniture.

Because they provide unconditional love in return, providing a sense of friendship and comfort in a way that is unmatched, sometimes even by humans. And as if you needed another reason to give your pet a hug today, research is also increasingly showing that these furry creatures offer proven benefits to your health.

According to a new statement released by the American Heart Association (AHA), owning a pet, particularly a dog, may reduce your risk of heart disease.2 The conclusion came following a review of dozens of studies that showed pet owners were in better health than non-pet owners. Highlights of the research included:3

While many of the studies did not prove that owning a pet directly reduces heart disease risk, and some of the benefits may be due to the increased activity that dog owners get from walking with or playing with their pets, the researchers concluded:

Pets Benefit Your Health at All Life Stages

Pets have a way of appealing to very diverse groups, from children to the elderly, families to singles. Perhaps this is because they offer advantages for people at all stages of life:

Do Cats or Other Pets Give Similar Benefits?

Many of the health benefits of pets focus on dogs, with their tendency to make us get out for more frequent walks as well as their strong sense of emotional devotion to their humans. But cats, too, offer benefits to your health. For starters, many of the above-mentioned studies involved both dogs and cats; for instance, living with either a dog or a cat is linked to lower rates of respiratory infections in kids, and both dogs and cats helped lower blood pressure among stressed-out stockbrokers.

Cat owners, specifically, have even been found to have a 40 percent lower risk of heart attacks than non-owners,10 and a cat’s purr, which gives off low-frequency vibrations, has been called a “natural healing mechanism” that may help strengthen and repair bones, relieve pain and heal wounds.11

Studies involving birds, reptiles, horses and other pets are far less common than those with cats or dogs. However it’s often the emotional connection that leads to the decreased stress responses felt by those when their beloved pet is present. So it stands to reason that any pet with which you feel an emotional bond, whether furry, feathered or finned, can benefit your health on multiple levels.

Pet owners do seem to have a health advantage over non-owners, but you shouldn’t rush out to adopt a pet solely for this reason. Obviously, having a pet comes with considerable demands on your time and finances, so you must be sure you are fully able to care for a pet, and committed to adding this animal to your family for its lifetime, before proceeding. Even the AHA researchers noted:12

“Despite the likely positive link, people shouldn’t get a pet solely to reduce heart disease risk.”

However, if you are thinking about adding a pet to your family, or if you’re a pet owner already, you can find a guide for bringing home a new dog or cat, along with a treasure trove of additional pet ownership information, at Mercola Healthy Pets.

Every day at Mercola Healthy Pets, Dr. Karen Becker shares her passion for the benefits of proactive, integrative and wellness-oriented pet healthcare, and the value of alternative therapies that are rarely, if ever, discussed in the conventional veterinary community. Now countless animal lovers across the globe are learning about the foundations of pet health and becoming empowered to take the best possible care of their pets, and I urge you to join them if you’re a pet owner, too.

Editor’s Note: Pets are an important part of our lives. Make sure you’re taking care of your furry friend with a nutritious diet. US Wellness provides a wide variety of all-natural, raw pet food choices that are loaded with the nutrition pets need to get healthy and stay healthy. See also our selection of Dr. Siegel’s Evolove Raw Pet Foods.