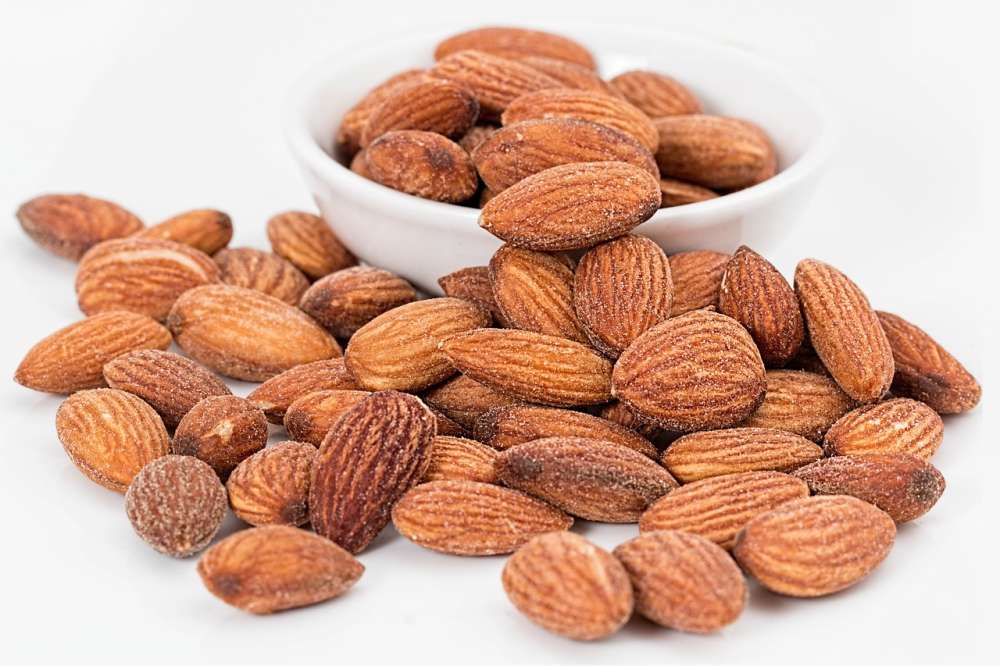 A study recently published in the online version of the European Journal of Nutrition has found that people who include nuts in their diet are more likely to reduce weight gain and lower the risk of overweight and obesity.

The findings came to light after researchers at Loma Linda University School of Public Health and the International Agency for Research on Cancer (IARC) evaluated diet and lifestyle data from more than 373,000 individuals from 10 European countries between the ages of 25 and 70.

Senior investigator Joan Sabaté, MD, DrPH, director of the Center for Nutrition, Lifestyle and Disease Prevention at LLUSPH, said that many people have historically assumed that nuts — an energy-dense, high-fat food — are not a good choice for individuals who want to lose weight. The findings, however, contradict that assumption.

In their five-year study, Sabaté and junior investigator Heinz Freisling, PhD, a nutritional epidemiologist with the Nutritional Methodology and Biostatistics group at IARC headquarters in Lyons, France, found that participants gained a mean average of 2.1 kilograms during the five-year period of the study. However, participants who ate the most nuts not only had less weight gain than their nut-abstaining peers, but also enjoyed a 5 percent lower risk of becoming overweight or obese.

“To me, this confirms that nuts are not an obesogenic food,” Sabaté said.

The pair of researchers has evaluated nuts in the past and found that they are positively associated with a variety of health benefits, including healthy aging and memory function in seniors. This study, however, represents the first time they have investigated the relationship between nuts and weight on a large scale. Peanuts, which are technically a ground nut, were included in the study along with almonds, hazelnuts, pistachios and walnuts, which are classified as tree nuts.

The team analyzed information on the dietary practices and body mass indexes of 373,293 participants, working with data gathered by the European Prospective Investigation into Cancer and Nutrition. Although Sabaté and Freisling extracted and analyzed the data and reported the findings, they were joined by 35 other research scientists from 12 European countries and Malaysia who reviewed the paper ahead of publication.