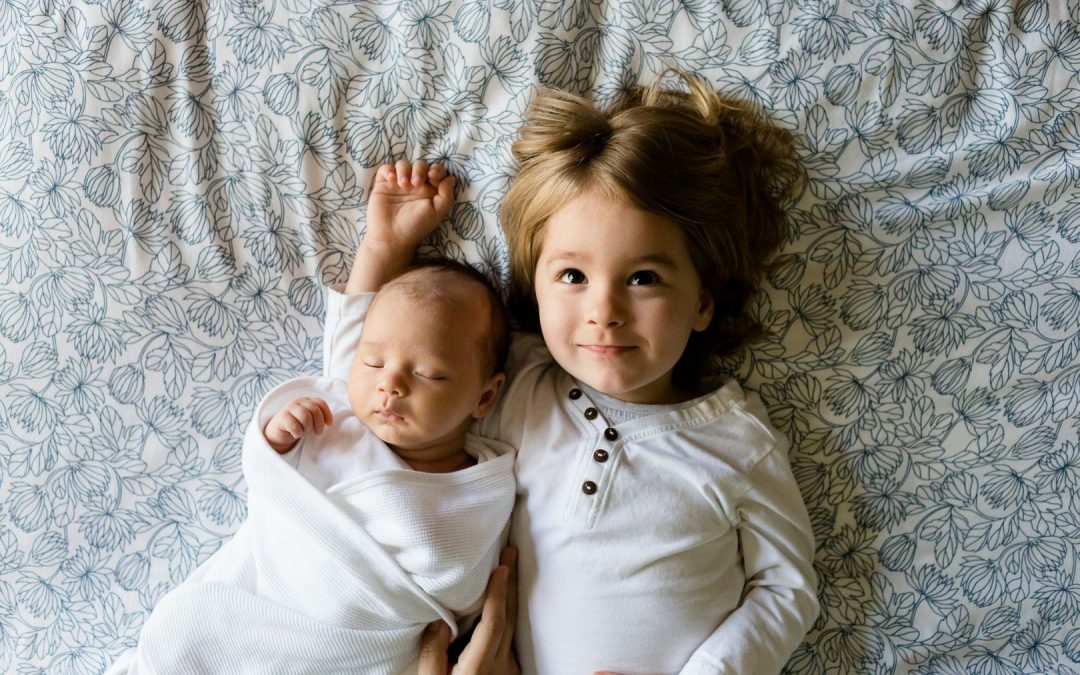 A new Dartmouth-led study published in Pediatric Research has found a direct and sex-specific association between the composition of infant microbiome and early childhood behavioral health.

Previous studies have established a link between the gut microbiome — the overall communities of microbes that colonize the intestinal tract and play an important role in immune system development and health outcomes — and behaviors like depression, anxiety, and attention-deficit hyperactivity disorder. But until now, there has been little to no human data from which to characterize the role of the microbiome during infancy in relation to these outcomes in children, and how they may differ in boys and girls.

“A lot of the prior research has looked at participants who are already exhibiting depressive or anxious symptoms,” explains Hannah Laue, ScD, a research associate at Dartmouth’s Geisel School of Medicine and first author on the study. “We wanted to look very early on, before these behaviors were expressed, to see if we could establish if the microbiome was influencing the neurobehavior or if it was the other way around.”

Focusing in on infancy also allowed the investigators to study a critical window of time, says Laue, when the microbiome and the brain are going through their most rapid periods of development, and when the brain may be particularly susceptible to changes in the microbiome.

To determine whether differences in the infant microbiome were related to neurobehavior, and whether that behavior varied in boys and girls — the study team leveraged the New Hampshire Birth Cohort Study, which was established in 2009 to investigate the role of environmental factors on pregnancy and newborn outcomes. Through initiatives led by Dartmouth’s Drs. Juliette Madan and Margaret Karagas, the cohort involves longitudinal follow-up of the developing microbiome beginning at birth to understand its influence on the health and well-being of children.

For the study, the researchers analyzed stool samples (collected by the caregivers) from 260 infants at multiple timepoints — six weeks, one year, and two years. This allowed them to characterize the species of microbes present in each participant’s gut and their functions. They then used the Behavioral Assessment System for Children, an instrument that measures a wide range of clinical and adaptive behaviors in children and young adults, to assess their behavioral development.

The study team was able to establish that microbiome changes occur before behavioral changes. They also found that infant and early-childhood microbiomes were related to neurobehaviors such as anxiety, depression, hyperactivity, and social behaviors in a time- and sex-specific manner.

“For example, we found that increased diversity in the gut was better for boys, meaning it was associated with fewer behaviors like anxiety and depression, but not among girls,” says Laue. “We saw differences in social behaviors with microbiomes measured at later stages, where there was evidence that diversity, again, could be beneficial for boys but not for girls. And we found there were differences in certain species of bacteria and the essential functions they perform — such as the synthesis of vitamin B — that were related to these outcomes, as well.”

While their findings don’t identify a microbial species that can immediately be used to help prevent children from developing neurobehaviors such as anxiety or depression, “We think the results do inform future studies that can look a little more deeply at some of our specific findings and clarify whether they could be developed as probiotics or other types of interventions such as the promotion of breastfeeding,” says Laue.

Originally Posted by Science Daily : Materials provided by The Geisel School of Medicine at Dartmouth. Original written by Timothy Dean. Note: Content may be edited for style and length.