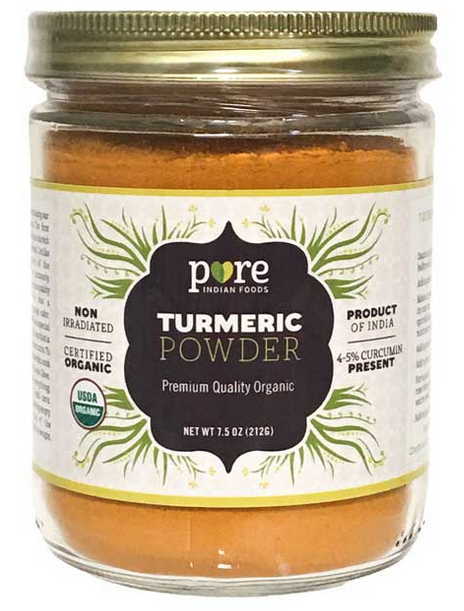 CAN YOU FIND THE RED LETTERS?

Today I want to tell you a new twist to the story of depression.

Researchers are now discovering that almost 40% of people with depression also have chronic inflammation in their brain.1

Now inflammation isn’t always a bad thing. It’s your body’s way of protecting itself from infection and injury. But too much inflammation produces disease.

In fact, inflammation is the root cause of diseases like cancer, heart disease, arthritis and Alzheimer’s. Thousands of studies confirm it’s behind 90% of all chronic diseases.

Here’s How Inflammation Hurts Your Brain

Your brain has its own immune system made up of cells called microglia. These “glial” cells get turned on when they perceive a threat. And once they’re turned on, they release inflammatory messages to your brain.

This inflammation shuts down energy production in your bRain cells. These cells start to fatigue more easily and this causes your brain neurons to fire more slowly.

You start to lose your ability to focus. Eventually, you end up with symptoms such as brain fog, anxiety and depression. In extreme cases, you can develop serious neurological diseases like stroke and Alzheimer’s.

Researchers are just beginning to understand the connection between depression and inflammation.

But Big Pharma’s advice to use an anti-inflammatory for your depression isn’t the answer.

Especially the rheumatoid arthritis drug they’re suggesting. This type of drug is linked to severe and sometimes life-threatening side effects that include bone fractures, lupus, fungal infections and cancer.

Curcumin Is An All Natural Remedy

There’s a much better way to reduce brain inflammation — without any harmful side effects.

I’m talking about curcumin. The active ingredient in turmeric. Thousands of studies show that this ancient spice can treat more than 600 conditions, including anxiety and depression.

In one study of people with MAjor Depressive Disorder, researchers found that supplementing with 1,000 mg of curcumin is just as effective as the popular antidepressant Prozac.3

In a separate study, researchers gave 56 patients with severe depression either curcumin or a placebo. Both groups were given a self-evaluation exam to rate their depression.

Between the first and fourth week, all the participants scored about the same. But by the eighth week, the group taking curcumin scored “significantly better.”4

Another study found that those taking curcumin scored significantly better on a standard test of depression signs and symptoms (IDS-SR30) after just one month compared to a control group.

I love cooking with turmeric. At home, I like to thinly slice the fresh roots and throw them in stir-fry dishes and stews. I put ground turmeric in soups and cooked vegetables. You can also throw a teaspoon of turmeric into your pan when you’re sautéing vegetables to give them a little kick. I also like to mix different combinations of turmeric, ginger (a relative of turmeric), cinnamon, paprika, cumin and garlic, and use it as a dry rub for lamb and chicken.

I grow turmeric in my backyard so I don’t run out. But if you can’t grow it yourself, you can easily find it in most Asian markets. Wrap it in a paper Towel and pop in a paper bag. It’ll stay fresh in your fridge for a couple weeks. 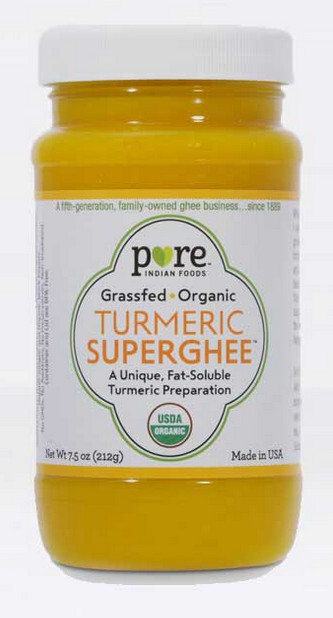 Curcumin supplements can also work. Don’t waste your money on pills that won’t work. Most never make it past your intestines because your body can’t absorb it. So make your supplement also contains piperine. That’s a black pepper extract that increases absorbency. I suggest between 500 and 1,000 mg a day.

But one of the best ways to get the benefits of curcumin is in a morning smoothie. Here’s one of my favorite recipes:

DID YOU FIND THE RED LETTERS: TREAT

Now you’re ready to fill your shopping cart with tasty, nutritious grass-fed, wild-caught, and free range favorites! Use the Red Letter Code to save. Discount Code valid Sunday, October 22 – Tuesday, October 24, 2017. Place the discount code in your cart at checkout to save!