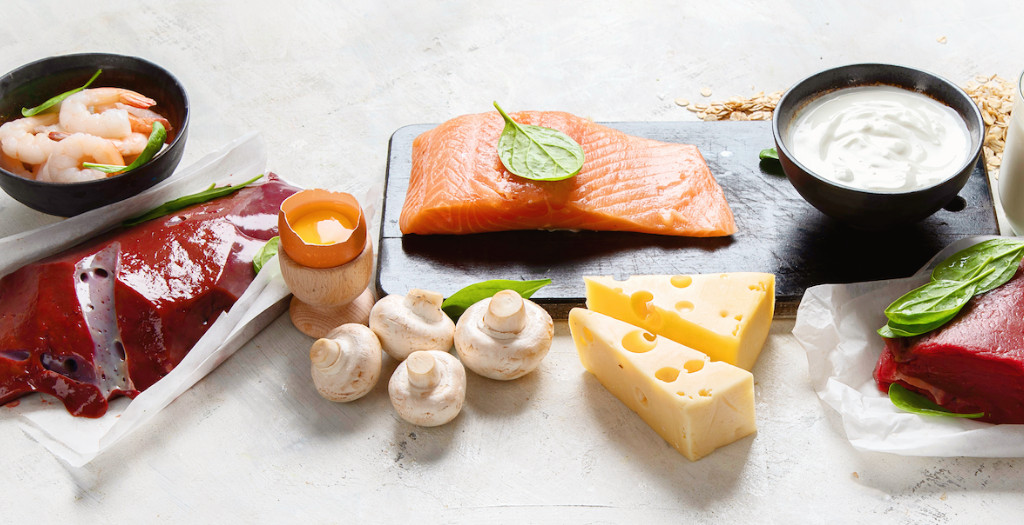 Over six million children in the United States have been diagnosed with attention deficit hyperactivity disorder (ADHD). That equates to one out of every 10 children. And the numbers have been rising rapidly in recent decades.

There are many theories – and significant debate – about why this is happening. Kids are playing outside less these days. And they’re playing more with addictive and stimulating electronics. Others point to wider diagnostic standards, which characterize more children with “disorders.” And of course, there are those who point to genetic, environmental, and dietary influences… as well as the oft-debated childhood vaccine schedule.

But one aspect is not up for debate…

When it comes to the traditional medical system and modern psychiatry, the standard treatments for this growing “disorder” are drugs… and more drugs. In fact, 70 percent of children diagnosed with ADHD are currently taking prescription stimulants, like Ritalin and Adderall.[i][ii]

However, like all pharmaceuticals, prescription stimulants come with a long list of side effects ranging from appetite loss, headaches, tics, behavior changes, heart problems, and psychosis.[iii] And what’s even more troubling is that these side effects and their downstream consequences can be long-lasting and affect these children well into adulthood.

As with any mental or physical condition, dietary changes can make a positive impact. And when it comes to ADHD, eliminating artificial food coloring and processed foods, avoiding allergenic foods and pesticides, and boosting essential fatty acids have all been shown to help. But there is an even more important intervention that is the equivalent of building a house on a strong foundation.

New research shows that the mother’s intake of a key nutrient – found predominantly in animal foods – during pregnancy is among the most important factors in preventing ADHD and other disorders in developing children.[iv][v][vi][vii]

Recent research conducted at Cornell University compared children whose mothers had consumed roughly the equivalent RDA for choline (480 mg/day) versus those who consumed roughly double the RDA (930 mg/day).

When tested at seven years of age, the children of the women in the lower-choline group experienced a decline in accuracy from the beginning to the end of a sustained attention task. Conversely, the 930 mg/day group maintained a high level of accuracy throughout the duration of the task.[viii]

Earlier studies show that maternal choline supplementation improved processing speed throughout the first year of life. Dr. Richard Canfield, Ph.D., one of the researchers on the study, says:

“By showing that the beneficial effects of prenatal supplementation endure into childhood, these findings illustrate a role for prenatal choline in programming the course of child cognitive development. And because the ability to sustain attention in challenging situations is critical to nearly all areas of cognitive performance, the cumulative impact of improving sustained attention is likely to be substantial.”

We’ve long warned that recommended daily allowances (RDAs) for many nutrients are set too low. In most cases, these amounts are merely the minimum amount of a nutrient needed to prevent abject deficiency. But as we see with this study – and many others – when it comes to naturally-occurring nutrients, most of us just aren’t getting enough!

The current recommendations – including those for pregnant women – were set in 1998. However, these guidelines were based on the amount of choline needed to prevent liver dysfunction in men – not what is required to support the development of a healthy baby.

But what is it about choline that makes it so vital to a developing brain?

Program Your Progeny for Health with Ancestral Nutrition

Choline gives our cell membranes the ability to transfer both water-soluble and fat-soluble molecules.

Without choline, lipid-soluble nutrients could not get into our cells. Likewise, waste products cannot be removed. This causes nutrient depletion and toxic buildup at the cellular level.

Choline also contains chemical structures called methyl groups. These components help cells to communicate with each other. They are also used by the body to turn genes on and off. They help produce neurotransmitters. And they can reduce inflammation and boost detoxification.

It’s no wonder that adequate “methylation” within your body reduces the risk of almost every chronic illness, including cancer, heart disease, depression, Alzheimer’s, and more.

And that’s exactly why a deficiency of choline is bad news for your health (and that of unborn children). It is a vital component of every human cell. And it is especially critical during pregnancy and fetal development.

In fact, previous research found that women who consumed more choline during pregnancy actually turned on genes that beneficially affect hormone production in the fetus.[ix]

The growing field of “epigenetics” studies how the foods (and chemicals) you ingest today can impact not only your own health… but also the health of your children. And it’s not because genetic mutations are passed down (although that can happen). Instead, it refers to how genes express themselves to promote health… or disease. 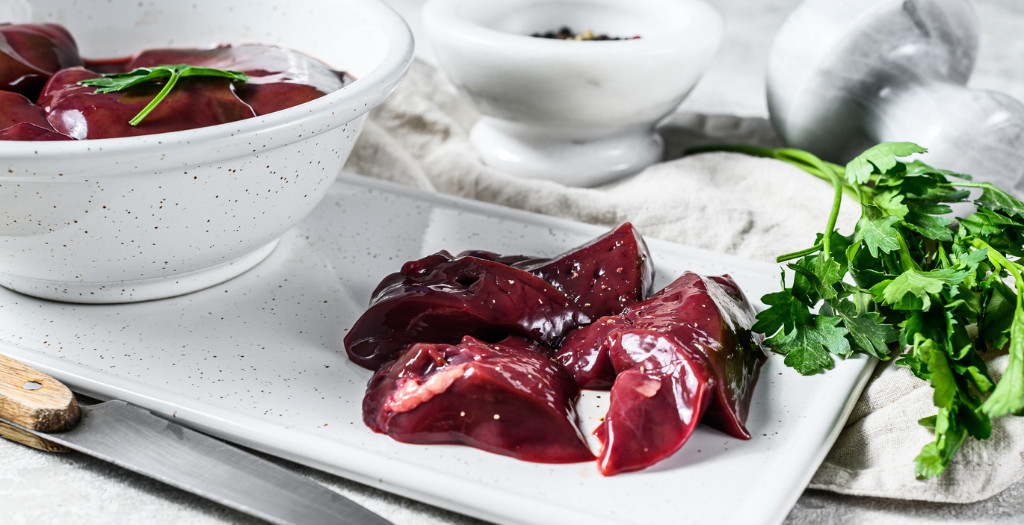 Choline: The Neuro-Nutrient for Better Focus

The richest sources of choline include liver, beef, eggs, poultry, and seafood. Here is the average choline content in some of these foods:

You can see how an animal-based diet can easily provide ample choline for a developing fetus. For example, a two-egg omelet with two ounces of chicken liver for breakfast, a 3 oz. can of mackerel for lunch and a 6-ounce steak for dinner will provide the 930 mg of choline highlighted in the study.

Unfortunately, most plant foods contain very little choline. So, vegetarians are at risk for deficiency. The richest plant sources are collards, Brussels sprouts, broccoli, crimini mushrooms, asparagus and cauliflower. However, these foods provide only about 17-60 mg per cup.

Choline is stable at high temperatures, so you can enjoy your favorite choline-rich foods cooked, without reducing its concentration or action. And the best way to get optimal levels of this nutrient in your diet is to consume liver.