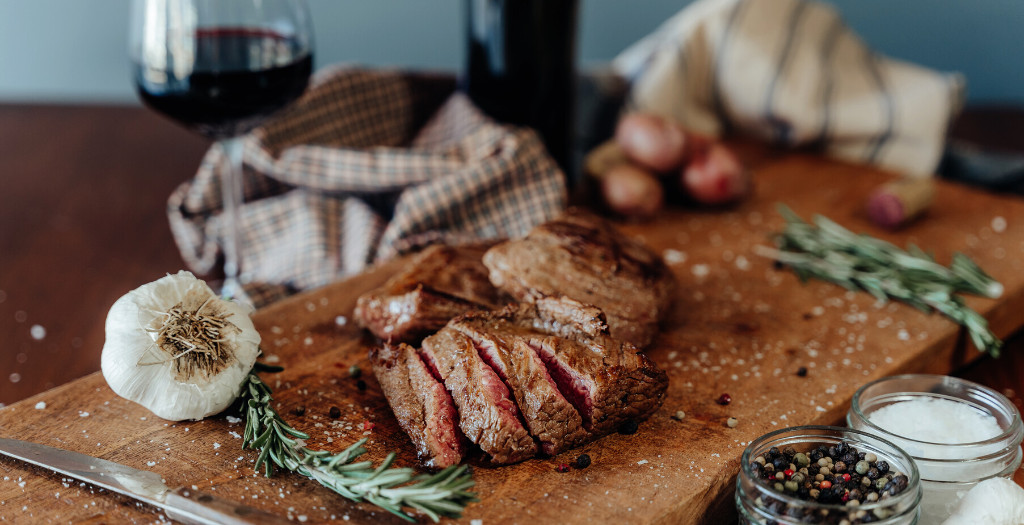 If you still think of these foods as “guilty pleasures” or unhealthy choices, it’s time to get with the times… and the latest research!

Of course, millions of people have been swayed by decades of misguided “fat phobia” and sold the lie that red meat consumption is linked to health problems like heart disease, stroke, and cancer. But if you’re a critical thinker, you know these studies have clear biases and serious limitations.

The most notable limitation is that almost all “red-meat-will-kill-you-bad” studies are observational or population studies.

These studies may indicate correlation. But they do not prove causation.

And there is a big difference…

So, it is absolutely true that drownings and ice cream consumption are closely correlated.

But do you believe ice cream is the CAUSE of those drownings? Of course, not!

And yet this obvious logical fallacy is often overlooked when it comes to observational health studies.

These studies also often fail to identify and account for confounding variables.

For example, many population studies purport to show a strong correlation between red meat and disease risk. But might there be other variables in the population – besides red meat – that could increase disease risk?

Did some of the meat eaters also smoke? Did they eat their meat with a side of omega-6-laden French fries and wash it all down with a “Supersize” soda? Unless the population consumed only meat, these other dietary variables could not be teased out with any degree of accuracy.

These studies are also based on self-reported consumption. And the fact is that most people – myself included – can barely recall what they ate for breakfast last week… not to mention a pattern of consumption over years.

To clear the confusion, researchers at the University of Washington’s Institute for Health Metrics & Evaluation (IHME) set out to establish a burden-of-proof risk function – an inventive new method designed to improve the accuracy of statistical reporting.

Hundreds of studies are published each year, which attempt to discover a link between eating specific foods (like tomatoes) and the occurrence of a health outcome (like cancer).

Unfortunately, these types of studies typically create more confusion for the public, not less… given inconsistencies in populations, different data collection methods, and other statistical variations.

Using the IHME’s new burden-of-proof risk function, data for a certain health risk can be computed using a single number that translates to a one-through-five-star rating system:

So, you might wonder what the researchers discovered about the health risks of eating red meat using their new system?

These results are no surprise when you consider red meat one of the most nutrient-dense foods on the planet and the primary source of disease-fighting nutrients, including carnitine, creatine, vitamin B12, and heme iron.

Given this nutrient density, it’s no wonder a study of more than 218,000 people from over 50 countries found that consuming unprocessed meat regularly reduces the risk of early death… and increases longevity.[ii]

When it comes to “the perfect human diet,” we must look no further than the wisdom of our ancestors.

From there, add organic veggies and fruits that work with your body, considering your health concerns, such as blood sugar balance, digestive issues, food sensitivities, and intolerances.