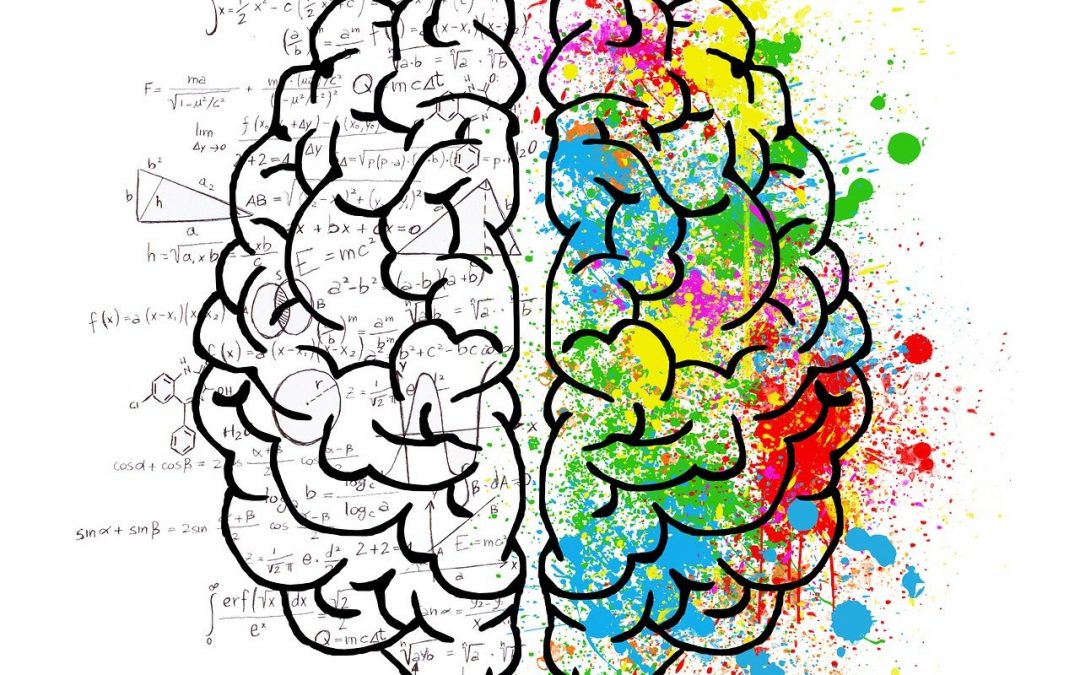 Image courtesy of @ElisaRiva from Pixabay

Over the years, Big Pharma’s strategy for treating dementia has failed miserably.As a regular reader, you know that they’ve tried out all kinds of drugs, but none of them has reversed or stopped a single case of dementia.You see, like any organ, your brain needs nutrients to work well. But most conventional doctors still don’t get that.And once again, the so-called “respected” medical establishment has come out in full force against natural brain-boosting supplements. You may have heard them…. Claims like “lack of evidence” or “not enough research,” or even “don’t waste your money” have flooded the media.One of the latest attacks is based on a report that was largely funded by the AARP – the American Association of Retired Persons. And it utterly slamMed the use of brain-boosting supplements.1Its conclusion was both predictable and wrong: “There is no convincing evidence to recommend dietary supplements for brain health.”Now, there are a lot of benefits to the AARP. But it’s important to remember that this organization isn’t just a lobby group for seniors.It’s also in the health insurance business and offers discounts on Big Pharma meds.At the same time, the report noted that 21 of the 27 “experts” who authored the study had potential conflicts of interest — some with major financial ties to Big Pharma giants like Pfizer, Eli Lilly, and Novartis.It would be hard to argue that this research and its conclusion weren’t biased.But the report did admit there may be exceptions… Certain nutrients, the authors said grudgingly, could prove useful in people with “deficiencies.”What they don’t seem to get is that deficiencies are often the cause of dementia and memory loss. It’s been known for years, for example, that brain health is affected by levels of nutrients and key brain chemicals.You see, memories don’t simply dIsappear. And you can get them back – if you give your brain the nutrients it needs.

The best brain fuel I know of is an essential fatty acid called DHA, or docosahexaenoic acid. DHA is the main structural fat in your brain tissue. And it’s involved in the development and the function of your central nervous system and the synapses in your brain.It acts like a guardian in your brain.As soon as it detects oxidative stress or other damage, it promptly produces a compound called neuroprotectin D1 (NPD1). It’s one of the first defenses your body activates when brain cells are threatened.2Studies show NPD1 lowers inflammation in the hippocampus. That’s a seahorse-shaped area deep inside your brain. It’s called the “seat of memory.”3 In other words, it helps stop the damage that eats away at your memory function.NPD1 also activates pro-survival genes in brain cells. At the same time, it suppresses pro-death genes.4Not surprisingly, NPD1 levels have been found to be low in the hippocampus of patieNts with early-stage Alzheimer’s disease.But you can turn that around by getting more DHA.

Animal studies show DHA supplements can improve memory by 12% in old mice.5 It can also restore brain cell growth and memory in mice with dementia.6 Mice given DHA were able to complete a maze test 15% faster. Plus, the mistakes they made in the maze were dramatically reduced.Aim to get between 600 and 1,000 mg of DHA daily. I suggest taking a combination of calamari and krill oils. They’re more concentrated than fish oil and less toxic. And your body absorbs them better.

Supplement to bring memories back

DHA isn’t the only nutrient your brain needs. Here are two more I recommend…

Acetylcholine is a neurotransmitter that’s directly involved in memory. But levels decline with age. Our grandparents got the choline they needed from nature. The best sources are eggs, and beef and chicken liver. Sadly, we no longer eat these foods. Fortunately, you can rebuild your reserves by supplementing with CDP-choline.In an MIT study, 95 people took 1,000 mg of CDP-choline or a placebo for three months. The patients with poor memory made gains in their recall.7 At 2,000 mg daily, patients improved verbal memory. I recommenD supplementing with 1,000 mg per day, but you can go up to 2,000 mg.

Phosphatidylserine (PS) is a key building block for the billions of cells in your brain. In one study, 78 patients with cognitive decline were given either a PS supplement or a placebo.The supplement group experienced a significant improvement in memory.8 Once again, the best foods for PS are organ meats. Other good sources include herring, tuna, and pasture-raised chicken. But it’s hard to get enough from your diet. I recommend taking 100 mg three times a day.

Did You Find The Red Letters?: MIND

Now you’re ready to fill your shopping cart with tasty, nutritious grass-fed, wild-caught, and pasture-raised favorites! Enter the Red Letter Discount Code at checkout to save. This Discount Code is valid Sunday, July 10, 2022 – Wednesday, July 13, 2022. That’s 96 hours to save!