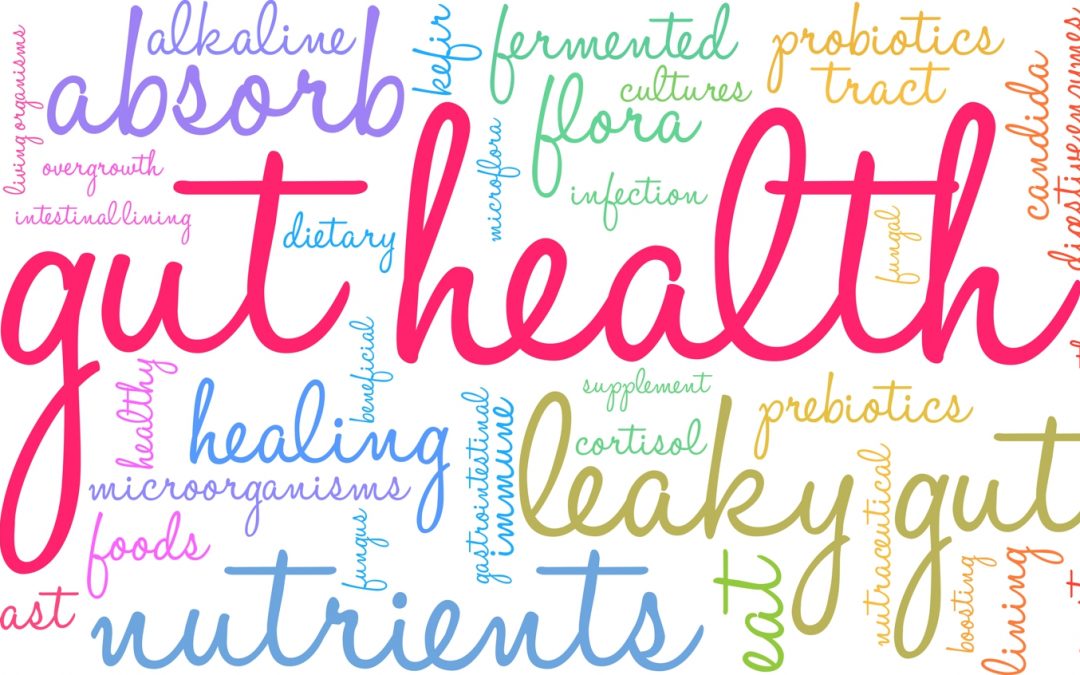 When it comes to health and nutrition, we’ve all heard the phrase, “You are what you eat.”

And this is true… to an extent.

However, it’s more accurate to say, “You are not only what you eat… but, rather, what you absorb.”

Because no matter how healthy your diet is, if your body is incapable of absorbing precious nutrients, they’ll go right down the drain – literally. And while that’s not good for your body, it doesn’t do any favors for your wallet either!

When you take the time to select, purchase, prepare and eat healthy foods, you’re making a real investment in your health. It is important to make your healthy efforts count – nutritionally and financially – by understanding the common barriers to nutrient absorption and learning to maximize the nutrients you absorb from every bite of food.

Do You Have Poor Digestion?

One of the most important factors in nutrient absorption is enzymes. The primary purpose of digestive enzymes is to break the chemical bonds in fats, carbohydrates, and proteins, turning these compounds into microscopic substances that can be used at the cellular level. Without these enzymes, nutrients remain locked in the food and never reach the cells that need them.

Although our bodies exhibit plenty of warning signs of nutrient malabsorption, we have a tendency to ignore them because digestive discomfort has become so common in our day and age, it almost feels normal.

Here are some common symptoms of poor digestion:

There are a number of factors that can compromise your ability to absorb nutrients.

Hyperchlorhydria (low stomach acid) isn’t a term you often hear, even though it is quite common and a prevalent cause of nutrient malabsorption.

When we suffer from heartburn, indigestion, acid reflux, and excessive gas, we often look to acid reducers to provide relief. The fault in this approach is that the symptoms of low stomach acid are nearly identical to those of excessive stomach acid!

Using acid reducers to treat stomach problems can make the problem much worse.

Leaky gut syndrome occurs when the lining of the digestive tract becomes more porous than it should be, allowing toxins, yeast, bacteria, fungi, and bits of undigested food into the bloodstream. Common symptoms of leaky gut syndrome include:

When our guts become leaky, not only do we not get enough nutrients from the food we eat, we also run the risk of chronic inflammation, which can cause a host of even more troubling health problems.

According to an article published in Clinical Reviews in Allergy & Immunology, “Together with the gut-associated lymphoid tissue and the neuroendocrine network, the intestinal epithelial barrier controls the equilibrium between tolerance and immunity to non-self antigens.” 1

When the intestinal barrier thins and the immune system can no longer recognize itself from harmful bacteria, viruses, and fungi, autoimmune illness (including IBS, Chrohn’s disease, arthritis, fibromyalgia and chronic fatigue syndrome) often follows.

The good news is that once the intestinal barrier function is re-established, inflammation is reduced and these diseases can potentially go into remission.

While bacterium is naturally present in the digestive tract, in a healthy body, the small intestine contains relatively low levels.

However, in the case of SIBO, high concentrations of bacteria are found in the small intestine. This can affect both the structure and function of the small bowel. It can interfere with digestion and absorption and cause serious health problems.

According to a study published by JAMA, “Nearly all of the symptoms and findings of IBS are wholly consistent with SIBO.”

The study goes on to reveal that post-meal bloating, gas, impaired gut motility, abdominal pain and sensitivity, abnormal brain-gut interactions and immune activation are nearly universal among those diagnosed with IBS or SIBO. 2

SIBO not only affects our guts, it can also cause neurological problems and trigger autoimmune disease!

Alcohol can also affect nutrient absorption. First, it decreases the secretion of digestive enzymes, making it harder to break down food. Excess alcohol also damages the cells lining the stomach and intestines, making it harder for nutrients (especially zinc and folate) to enter the bloodstream.

Anti-nutrients are compounds (either synthetic or natural) that interfere with the absorption of nutrients from other foods or supplements consumed at the same time. Here are three key anti-nutrients, what they do and where they are found:

One of the problems is that it significantly reduces essential mineral absorption. For example, phytic acid prevents the uptake of phosphorus, calcium, copper, iron, magnesium, and zinc. Phytic acid also inhibits essential digestive enzymes including amylase, trypsin, and pepsin.

The good news is that in a well-balanced diet, phytic acid is rarely a concern. This is especially true for omnivores. From a study published in the Journal of Nutrition: “…relatively small amounts of animal protein can significantly improve the value of a legume-based meal as a source of zinc.”3

Gluten is a protein found in wheat, barley, and rye, which causes severe gastrointestinal distress to millions. It may be the ‘ultimate’ anti-nutrient because it is still widely-consumed as a staple of our modern diet. Because of this, it seems to be the one that causes the most damage.

Gluten is an enzyme inhibitor. It has been shown to cause serious digestive problems, even among those who do not have celiac disease. Gluten contributes directly to leaky gut syndrome, which can result in autoimmune disease, allergies, and cognitive impairment.

When our guts don’t work right, our brains don’t, either. This is especially true in the case of non-celiac gluten intolerance. According to several studies referenced in Psychiatric Quarterly, the relationship between celiac disease and neurological/psychiatric complications has been observed for over 40 years.

However, when there is a lack of gastrointestinal symptoms, gluten sensitivity may be overlooked when only psychiatric or neurological symptoms are present. Data suggests that up to 57 percent of people with neurological dysfunction of unknown origin test positive for anti-gliadin antibodies (an autoimmune reaction to gluten).4

Oxalates are naturally-occurring molecules found in plants and humans. For those with healthy, well-functioning guts, oxalates are rarely a problem.

However, if the digestive tract does not contain enough healthy bacteria to break down oxalates before they can reach other parts of the body, there is an increased risk for chronic pain, inflammation, allergies, and autoimmune conditions.

Oxalates are found in the highest quantities in black and brown millet, sesame seeds, and soybeans.

Healing our damaged guts and achieving maximum nutrient absorption is our primary goal because it has the potential to ‘fix’ almost every other disease and condition we have!

Now that you’ve learned about nutrient depletion and the five key factors that compromise your absorption of nutrients… in my next article, I will share six specific ways you can boost your nutrient absorption.