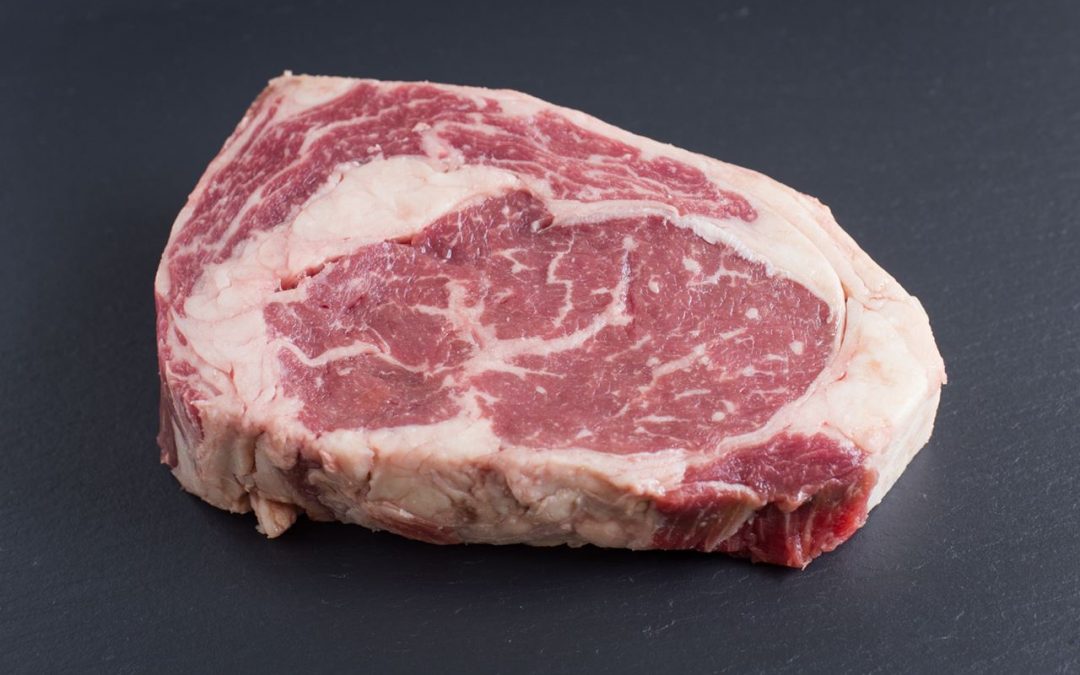 UCLA scientists have identified specific gut bacteria that play an essential role in the anti-seizure effects of the high-fat, low-carbohydrate ketogenic diet. The study, published today in the journal Cell, is the first to establish a causal link between seizure susceptibility and the gut microbiota — the 100 trillion or so bacteria and other microbes that reside in the human body’s intestines. 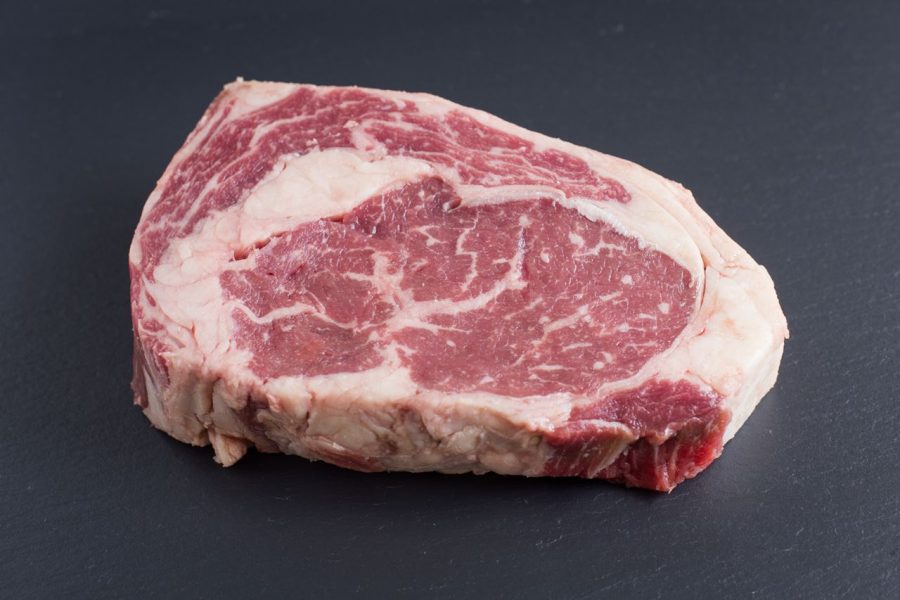 The ketogenic diet has numerous health benefits, including fewer seizures for children with epilepsy who do not respond to anti-epileptic medications, said Elaine Hsiao, UCLA assistant professor of integrative biology and physiology, and senior author of the study. However, there has been no clear explanation for exactly how the diet aids children with epilepsy.

Researchers in Hsiao’s laboratory hypothesized that the gut microbiota is altered through the ketogenic diet and is important for the diet’s anti-seizure effects. Hsiao’s research team conducted a comprehensive investigation into whether the microbiota influences the ability of the diet to protect against seizures and if so, how the microbiota achieves these effects.

In a study of mice as a model to more thoroughly understand epilepsy, the researchers found that the diet substantially altered the gut microbiota in fewer than four days, and mice on the diet had significantly fewer seizures.

To test whether the microbiota is important for protection against seizures, the researchers analyzed the effects of the ketogenic diet on two types of mice: those reared as germ-free in a sterile laboratory environment and mice treated with antibiotics to deplete gut microbes.

“In both cases, we found the ketogenic diet was no longer effective in protecting against seizures,” said lead author Christine Olson, a UCLA graduate student in Hsiao’s laboratory. “This suggests that the gut microbiota is required for the diet to effectively reduce seizures.”

The biologists identified the precise order of organic molecules known as nucleotides from the DNA of gut microbiota to determine which bacteria were present and at what levels after the diet was administered. They identified two types of bacteria that were elevated by the diet and play a key role in providing this protection: Akkermansia muciniphila and Parabacteroides species.

With this new knowledge, they studied germ-free mice that were given these bacteria.

“We found we could restore seizure protection if we gave these particular types of bacteria together,” Olson said. “If we gave either species alone, the bacteria did not protect against seizures; this suggests that these different bacteria perform a unique function when they are together.”

“This study inspires us to study whether similar roles for gut microbes are seen in people that are on the ketogenic diet,” Vuong said.

“The implications for health and disease are promising, but much more research needs to be done to test whether discoveries in mice also apply to humans,” said Hsiao, who has helped to develop a company that will examine the potential clinical applications of her laboratory’s findings.