Low Glycemic Sweeteners: All the Sweetness, None of the Guilt 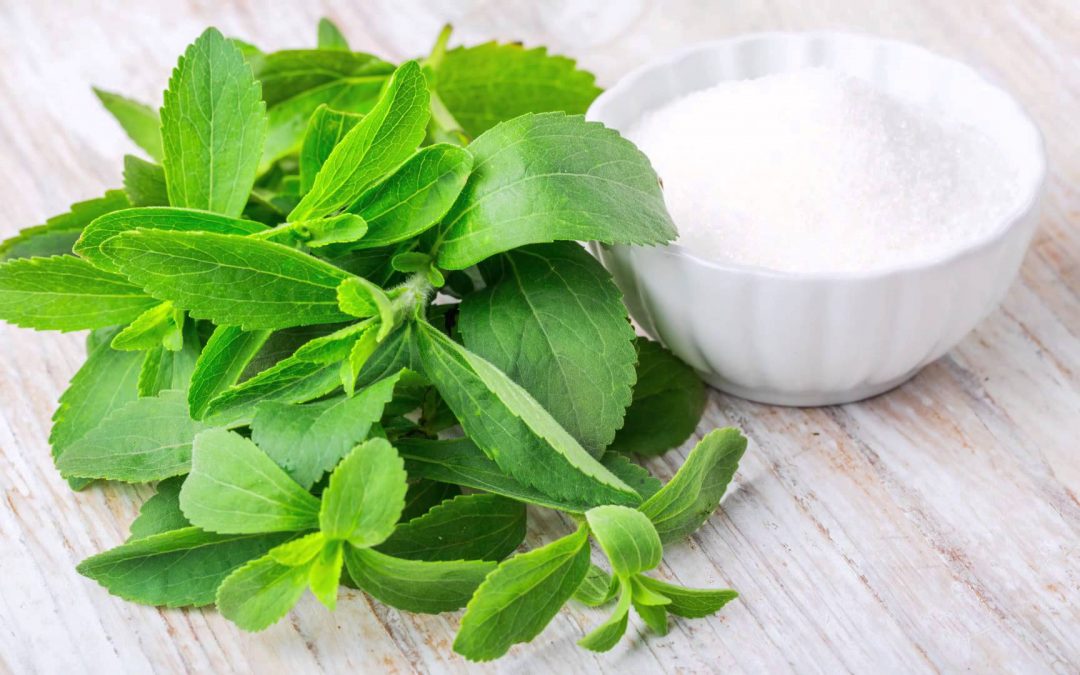 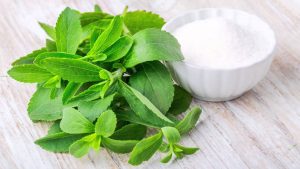 Homemade chocolate chip cookies… brownies… cinnamon apple pie… The very smell of these nostalgic sweet comfort foods is practically intoxicating. Their gooey goodness can be nearly impossible to pass up.

Unfortunately, most of us go through life indulging, only to suffer from post-dessert guilt, sugar-induced sluggishness and a variety of unhealthy consequences. Or we muster our willpower and deprive ourselves for the sake of our health and waistline.

You Can Have Your Cake and Be Well Too

In my last article, I highlighted four low-glycemic and grain-free flours you can use to re-create healthy versions of all your favorite baked goods. Today, I’ll share my favorite all-natural, low-glycemic sweeteners so you can put dessert back on your family’s table… guilt free!

Unlike chemical-laden, artificial sweeteners (like sucralose, aspartame and others), these natural sweeteners provide a powerful punch of sweetness, without toxic side effects.

But before we get to that, let’s dig into…

Unfortunately, most so-called Paleo desserts and snack foods made with these ingredients contain more sugar in one serving than our Paleo ancestors ate in an average month!

Research shows that as sugar consumption goes up, your longevity goes down and your risk for chronic disease, obesity and physical aging rises.

The Whitehall Study, which spanned 33 years and evaluated 451,787 people, found that all-cause, cardiovascular, and respiratory mortality were significantly higher among individuals with elevated blood sugar levels. It also showed that sugar intake and mortality were dose-dependent. In other words, the more you eat, the higher your risk.

And it makes little difference whether that sugar comes in the form of a soft drink, a honey-sweetened dessert, or a food bar filled with dates.

In fact, the sugar found in honey, syrup and fruit – called fructose – is particularly damaging when consumed in excess. Fructose has been found to:

Now, here’s the rundown on…

Erythritol: Considered the “almost sugar” by health experts and pastry chefs alike. Erythritol is a “sugar alcohol” with a glycemic index of zero and zero calories. It has no effect on blood sugar and is safe for diabetics. It also occurs naturally in fruits such as grapes, melons and peaches. And it’s found in fermented products like wine and beer. In other words, it is a natural compound that your body already recognizes.

Erythritol can be used cup for cup in recipes just like sugar, and provides about 70% of the sweetness. In addition to its qualities as a sweetener, erythritol has been shown to provide antioxidant protection to blood vessels. You can help erythritol dissolve in recipes by grinding it in a blender or Magic Bullet. The powdered version also doubles as “powdered sugar”.

Stevia: This super-sweet herb, native to Paraguay, is up to 300X sweeter than sugar. Stevia is best used to boost the sweetness of a sugar alcohol, like erythritol, rather than the sole sweetener in a recipe. Pure stevia extract should be used sparingly – ¼ to ¾ tsp is the common range for most recipes.

Xylitol: Another sugar alcohol, xylitol has the same sweetness as sugar but with 40% fewer calories and a glycemic index of 11. Xylitol tends to have a “cooling” or “minty” effect, which can be reduced by combining it with erythritol. Xylitol has a number of health benefits, ranging from reducing cavities and the prevention of Candida to boosting bone health.

Luo Han Guo: Consider this the Asian cousin of stevia. A member of the pumpkin family, the extract of this gourd is also about 300 times sweeter than sugar. It’s rich in antioxidants too. Luo Han Guo (or just lo han) has been used medicinally in China for centuries. Like stevia, it should be used quite sparingly and is best when blended with erythritol.

Coconut Palm Sugar: Made from the evaporated sap of the coconut flower, this sweetener tastes very similar to brown sugar. However, unlike sugar’s score of 65 on the glycemic index, coconut sugar ranks 35. A word of caution, however: while lower on the glycemic index, palm sugar still has 60 calories and 16 grams of sugar per tablespoon. I do not recommend it as a sole sweetener for this reason. Rather, it is best used sparingly to add a rounded, rich, brown-sugar taste to baked goods primarily sweetened with the zero-calorie options listed above.

By learning to combine these low-glycemic and all-natural sweeteners, you can achieve a taste and texture that is almost identical to sugar, but without the health-harming consequences!

If you’re looking for a quick (and healthy) shortcut, Wellness Bakeries has created a range of grain-free, gluten-free and low-glycemic dessert, bread and breakfast mixes. All you have to do is blend-and-bake to enjoy your favorite comfort foods – without concern for your health.

Kelley Herring is the co-founder of Wellness Bakeries, makers of grain-free, gluten-free, low-glycemic baking mixes for cakes, cookies, breads, pizza and much more.