Listen to Your Gut, Gluten and Grain are harming Your Brain 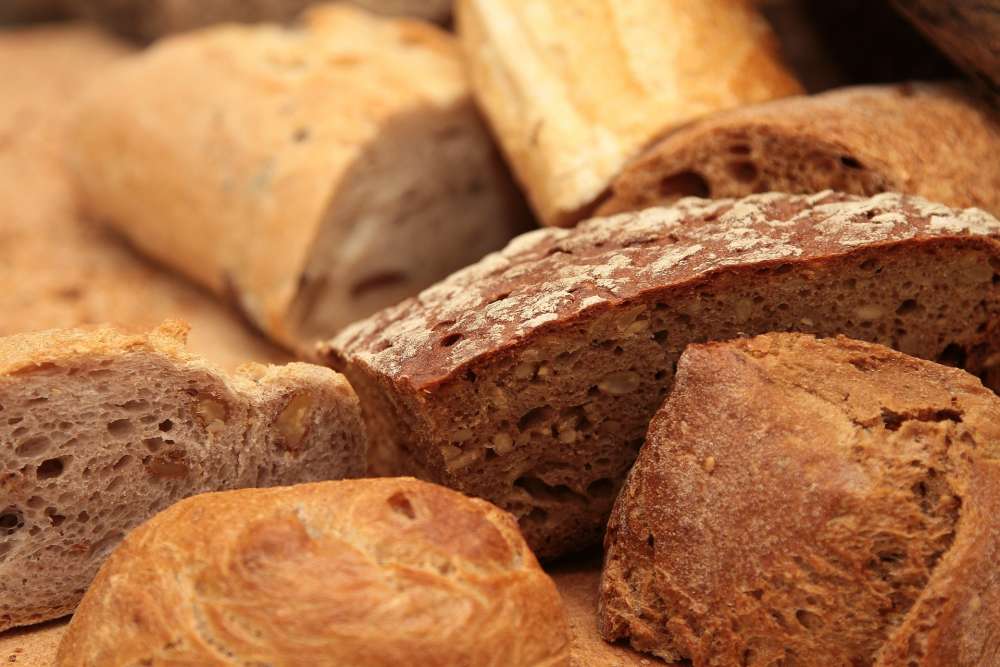 According to a recent Harris Interactive study, there is something that people fear more than cancer and even death: Dementia.

The inability to recall fond memories, use reasoning and logic, or even recognize the faces of the people you love is a disturbing thought. It’s a fate that most of us would do anything to avoid.

Yet, for more than five million Americans and their families, this is a reality of day to day life. And unfortunately, dementia and Alzheimer’s disease are on the rise.

But there is good news…

Alzheimer’s is not a genetic disease. It is a degenerative condition that is not a normal part of healthy aging. It can definitely be prevented and in some cases the symptoms can even be reversed.

How Gluten and Grain-Based Foods Are Harming Your Brain

You probably already know that gluten and grain-containing foods have potentially harmful effects on your digestive system and immune function. But you may not know that these so-called “healthy” staples can also profoundly affect your gray matter.

According to an editorial in the Journal of Neurology, Neurosurgery, and Psychiatry, your brain may suffer from the effects of gluten – even in the absence of any noticeable gastrointestinal problems. This means you could feel fine after indulging in pizza, pasta or bread – while gluten is silently taking its toll on your brain.

Researchers have conclusively shown that the brain and the gut are intricately linked to one another. This is why the digestive system is often called “the second brain”.

And the important thing to remember is that…

During digestion, gluten is broken into small proteins that cross the blood-brain barrier. These little proteins (called exorphins) bind to morphine receptors, producing the feel-good sensation we associate with comfort foods. But that’s not all. They also cause an onslaught of inflammation throughout the body.

Inflammation in the brain can present itself as foggy thinking, difficulty in communication and finding the right words, headaches, depression and other mental maladies. Over time, this same inflammation causes permanent damage to the brain, contributing to dementia and Alzheimer’s disease.

In fact, according to research cited in The Gluten Syndrome: A Neurological Disease, it is the central nervous system – not the gut – that is the primary site of gluten damage. This is because of the unique and destructive way that it interferes with the body’s neural networks.

Protect Your Memory with a Paleo Diet 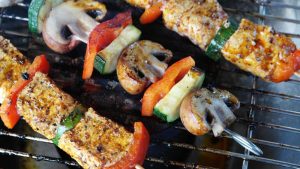 Despite its prevalence in our modern diet (the average person consumes a towering 133 pounds per year), wheat is a food that is foreign to our Paleo genetics. It is not just a coincidence that the rates of dementia and Alzheimer’s have continued to climb.

If you wish to reduce the brain inflammation associated with chronic disease and cognitive decline, I urge you to follow a grain-free diet which emulates that of your ancestors.

In my upcoming articles, I’ll tell you about several other foods you should avoid to protect your brain (especially sugar), as well as the delicious foods, spices, herbs and “super nutrients” (including cholesterol!) that can provide significant protection for your brain.

What choice will you make about gluten and grain?

Kelley Herring is the creator of a best-selling low-glycemic, gluten-free and Paleo baking program, Guilt-Free Desserts. She is also the co-founder of Wellness Bakeries, which has just released their newest product – Better Bread – a 100% Paleo bread mix you can whip up in 5 minutes flat.