Is Gluten Intolerance Real – or a Made-Up Hoax? 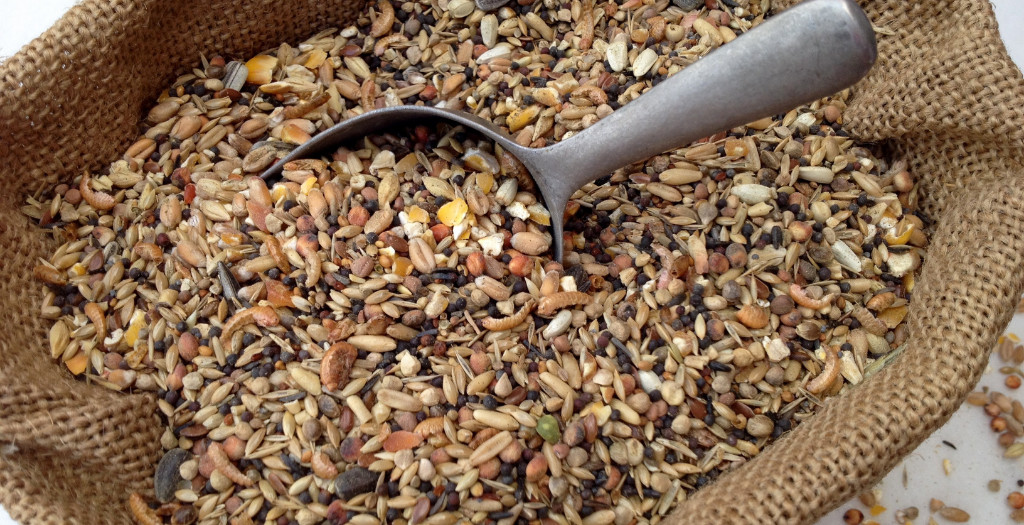 Earlier this year, a university study appeared to throw a bucket of cold water on the “gluten-free” food craze. And there’s a good chance you heard about it because within days the media had jumped on the bandwagon.

Much to the dismay of millions of people who have reported significant and measurable health improvements after adopting a gluten-free diet, dozens of mainstream news publications published articles based on this study claiming that non-celiac gluten sensitivity or “gluten intolerance” did not exist. Some even called it a hoax.

As usual, the truth is more complex than a daily news byte…

The study in question was performed by Dr. Peter Gibson, a professor of gastroenterology at Monash University in Australia. Part of the reason this study gained so much traction is that Gibson had gained notoriety for a previous study suggesting that gluten sensitivity in non-celiac patients was a serious and legitimate health concern.

In his follow-up study, professor Gibson recruited 37 participants who had reported that they were sensitive to gluten and who had irritable bowel syndrome.(1)  All of the subjects reported that their gastrointestinal symptoms improved on a gluten-free diet.

The study began with a two-week period where the subjects consumed a baseline diet low in FODMAPs. These are fermentable, short-chain carbohydrates that are poorly absorbed by the body, especially common in grains like wheat. Following the baseline diet, the subjects were divided into three groups and consumed a diet that was either considered high gluten, low gluten, or no gluten.

What the researchers found is that all of the participants did well on the baseline low FODMAPs diet – in other words, no gastrointestinal symptoms. However, they also discovered that the patients who consumed the “high gluten” and “low gluten” diets did not show any raised biomarkers or gastrointestinal reactions to the isolated gluten.

Well, there you have it… sensitivity to gluten is obviously a hoax!

The first thing to understand about this study is that prior to and during the study, the subjects’ gastrointestinal symptoms DID improve on a diet that had no wheat. All this study proved is that the subjects did not react to gluten itself.

However, the protein we call “gluten” actually consists of hundreds of smaller compounds. Any ONE of these could trigger an inflammatory or immune response. And that’s not even a fraction of the whole story, because…

According to a study published in Plant Physiology, modern wheat is capable of producing at least 23,788 unique proteins!

And that’s not all, because science has found numerous compounds in grains – besides gluten – which can cause serious long-term health issues…

One of these is a compound called wheat germ agglutinin (WGA). Note: despite the similar sounding name, this compound does not contain gluten.

Unlike animals, plants cannot escape being eaten. That’s why many plants have defenses to discourage predation. Thorns on a cactus are an obvious example.

But wheat and grains have defenses too, and WGA is one of these. Studies show that WGA can have direct toxic effects on most tissues in your body, including the heart and brain.(3)  WGA can also disrupt your hormonal system, weaken immunity, cause digestive problems and promote systemic inflammation (the cornerstone of degenerative disease).

Another highly problematic compound in wheat is a carbohydrate called amylopectin A, which is unique because of just how rapidly it is transformed into glucose. Seventy five percent of the carbohydrate in modern wheat is in the form of amylopectin A.

This is why wheat spikes your blood sugar higher than almost all foods – even when the same number of carbohydrates is consumed!

In fact, according to research published in the American Journal of Clinical Nutrition, eating two slices of whole wheat bread spikes your blood sugar more than drinking a can of soda… eating a candy bar… or just helping yourself to SIX teaspoons of table sugar!

As you know, high blood sugar levels trigger a cascade of inflammation. It also promotes the storage of fat, especially “visceral” belly fat, which surrounds your organs and sends metabolic messages that promote disease.

The medical establishment has greatly exaggerated the role of cholesterol in heart disease. But there is one type of cholesterol closely linked to this killer – small dense LDL particles.

A study published in the Journal of the American Medical Association showed that people with high levels of small dense LDL have a 300% greater risk of heart attack!(4)  Many doctors believe it is the number one risk factor for heart disease in the U.S.

According to preventive cardiologist, Dr. William Davis, the compound that triggers these dangerous compounds to form at a faster rate than any other food is the amylopectin A found in wheat!

One study does not seal the argument against gluten – and by no means does it prove that gluten sensitivity does not exist. In fact, the New England Journal of Medicine lists 55 conditions that can be caused by eating gluten.(5)  And the Journal of the American Medical Association reports that gluten-sensitive people who still consume grains increase their risk of death up to 75%!

All this study that gained so much media attention shows is that some people who have a problem with wheat do not have a reaction specifically to gluten.

The bottom line is that there are MANY very good reasons to exclude wheat and grains from your diet – and most of them have nothing to do with gluten.

If your goal is to feel your very best… to prevent the onset of chronic disease… and to maintain your strength and vitality and quality of life well into your later years… then your best bet is to stick to the diet that our ancestors consumed – one that is rich in colorful vegetables, seasonal whole fruits, nuts, seeds and berries… and based upon the proteins and healthy fats found in grass-fed meats, pastured pork and poultry, wild fish, farm-fresh butter and organic eggs.