How to Protect Yourself from Aflatoxin Found in 4 Common Foods 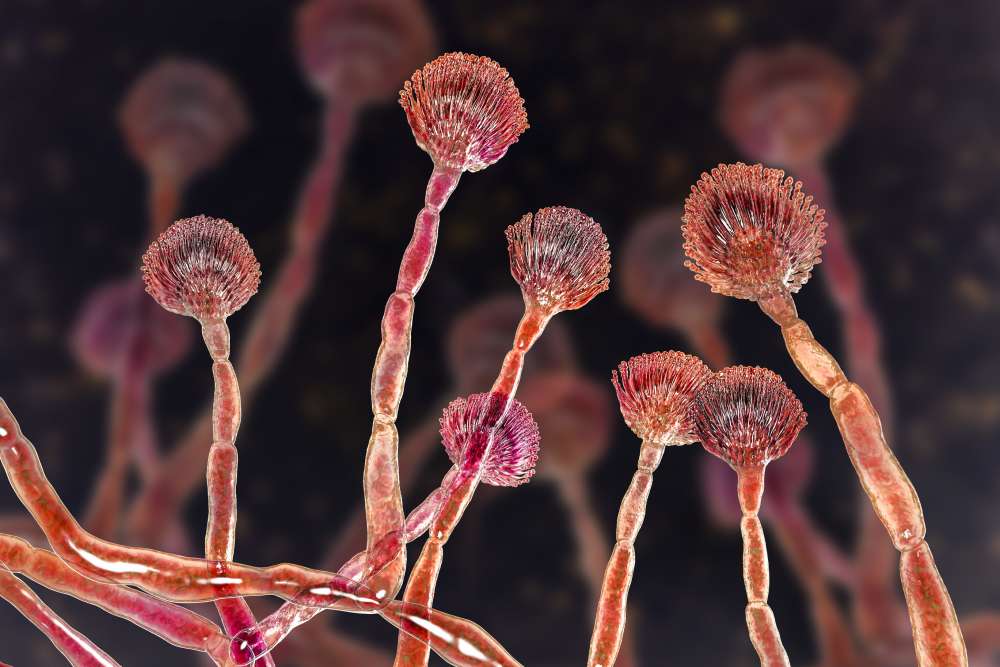 It’s no secret that Americans love peanuts. Altogether, Americans consume over 1.5 billion pounds of peanut products each year, and this includes everything from peanut butter sandwiches to peanut butter cookies.

Peanuts are not the health food they’re cracked up to be, even if they are touted as a healthy and inexpensive source of protein and folate,

Many people choose to avoid peanuts due to food allergies. Others follow a legume-free Paleo diet or reduce consumption of peanut products due to the inflammatory omega-6 fats (the predominant fat in peanuts). There is another reason to be cautious about America’s favorite snack food, and that is because peanuts contain the toxin Aflatoxin.

Is There Mold in Your Food?

Aflatoxin is a mold toxin produced by the fungus Aspergillus, and it thrives in the soil around crops grown in a hot, humid environment.

Peanuts are prime candidates for this type of fungal invasion due to their porous shells and their primary growing region being the southern hemisphere. The fungus continues to grow even after harvesting as the peanuts are stored and further processed.

While the idea of eating moldy foods may seem unpalatable, there’s a more serious reason to avoid this toxin, and it’s a big one called Cancer.

Lowering Your Defenses against Cancer

Aflatoxin is a powerful carcinogen (a cancer-causing agent) and mutagen (a substance that mutates cells). It has been found to cause liver cancer in animals, and it has also been correlated with human liver cancer in developing countries as a result of high consumption of aflatoxin-contaminated food.

Aflatoxin promotes cancer by targeting a specific gene called, p53. This is also known as the “tumor suppressor gene,” for its ability to halt the formation of tumors. Without p53, there is no “stop signal” for cell division, and as cells grow, tumors form.

In fact, this gene is so important in the formation and spread of cancer that a recent paper, published in the journal, Nature, states that, “It seems nearly impossible for a normal cell to become a cancer cell unless it inactivates the p53 network.”

How Much Aflatoxin Is Safe?

US food safety regulations have set a limit of 20 µg/kg of aflatoxin in food products, and the limits in Europe are even lower. However, the truth is that we don’t know how much (if any) aflatoxin is safe, but what we do know is small exposures can add up to a significant cumulative burden.

In fact, ingesting low levels of aflatoxin over a long period of time has been implicated in liver cancer, chronic hepatitis, jaundice, cirrhosis and impaired nutrient assimilation.

Due to aflatoxins being very stable, they can survive high temperatures with little degradation. As a result, cooking, baking or roasting doesn’t afford any protection.

But there are a few things you can do to protect yourself. 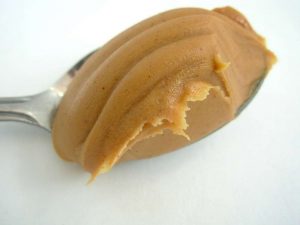 Avoid Entirely: Avoid the four foods that are most frequently contaminated with aflatoxin including:

Buy (and Eat) Selectively: Always avoid eating nuts that look moldy, discolored or shriveled. Also, note that aflatoxin can be found in spices, coffee, cocoa, dried fruit, figs and tree nuts. Buy from companies that you trust and who take aflatoxin contamination seriously. For example, MaraNatha asserts that every one of their nut butters is virtually aflatoxin free. (This is because they use Valencia peanuts, grown in dry-weather environments, like New Mexico, that do not favor the growth of Aspergillis fungus).

Don’t Buy in Bulk or DIY: Do-it-yourself nut butters found in health food stores typically have higher levels of aflatoxin, as these nuts are stored in the grinding chamber for weeks or months. Avoid bulk nuts for the same reason.

Supply the Antidote: A number of foods have been found to decrease the cancer-causing effects of aflatoxin. These include Apiaceous vegetables (carrots, celery, parsnips, and parsley), chlorophyll (found in green vegetables, spirulina and chlorella), garlic and onions. Be sure to include these in your diet.

Consider the Feed: Because aflatoxin is also found in the milk and meat of animals given contaminated feed, be sure to choose grass-fed beef and dairy products from a farmer you trust – like U.S. Wellness Meats.

Kelley Herring is the Founder and Editor of Healing Gourmet  – the leading provider of organic, sustainable recipes and meal plans for health and weight loss. Be sure to grab Healing Gourmet’s free books – Eating Clean & Saving Green: Your Guide to Organic Foods on a Budget (includes 100+ foods at the best prices) and Eat Your Way Into Shape: Flip Your Body’s Fat Blasting Switch and Melt 12 Pounds in 2 Weeks (includes a delicious 7 day meal plan!).