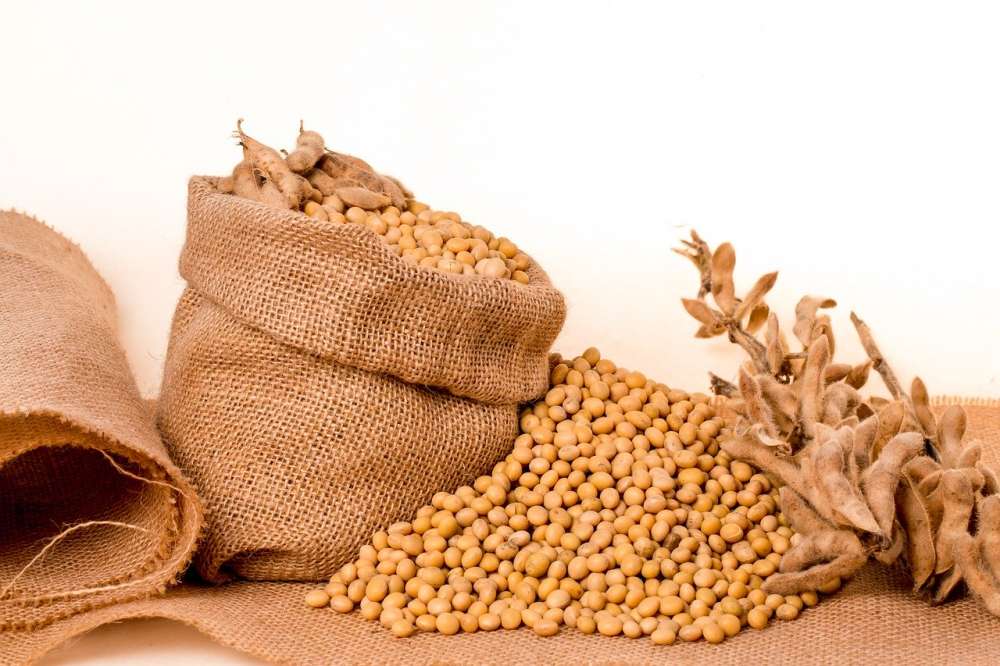 For years, we’ve been told that “vegetable” oils are the healthier choice when it comes to cooking, baking and drizzling…

And unfortunately, too many Americans have listened to this misguided nutritional dogma. We have collectively removed the lard from our larders and replaced traditional fats like tallow and butter with “plant-based” oils, primarily made from soybeans, corn and canola.

In 2019, Americans consumed 11 metric tons of soybean oil – making it the most widely-consumed edible oil in the United States. In fact, roughly 7 percent of the calories in the American diet come from soybean oil alone!

Today, you’ll discover how the drastic shift from animal fats to soybean oil has promoted the obesity and diabetes epidemics. You’ll also discover how soybean oil can negatively impact an important structure in the brain, called the hypothalamus, and modify genes that impair the healthy function of organs and hormones (including oxytocin – “the love hormone”).

The Shift to Soybean Oil: Links to Obesity & Diabetes

In 2015, a group of researchers at University of California Riverside demonstrated that soybean oil consumption causes obesity, diabetes, insulin resistance and fatty liver in mice.

“The increase in obesity in the U.S. over the last half-century coincides with a shift in the dietary preference away from saturated fats from animal products and toward plant-based unsaturated fats. […] Our results show that soybean oil is able to induce these negative metabolic effects even in the context of coconut oil, which is rich in medium-chain triglycerides (MCTs) which have been shown to be anti-obesogenic, anti-inflammatory and insulin sensitizing.iiiiiiiv

Given these results, the researchers wanted to learn more about the mechanisms behind the ability of soybean oil to manipulate our metabolism. So, in 2017, they conducted another study to see if soybean oil engineered to be low in linoleic acid produced the same results.

They evaluated the brains of the mice and discovered that soybean oil cause profound effects on the hypothalamus – a small region of the brain that acts as a control center for regulating weight, body temperature, and metabolism.

They also discovered that soybean oil consumption changed the expression of over 100 genes involved in everything from inflammation and metabolism… to brain function and hormone production!i

One such gene was the OXT gene – which creates oxytocin – the “love” hormone. In the soybean-oil fed mice, levels of oxytocin in the hypothalamus went down.

So, not only could soybean oil promote a host of chronic diseases… it may impact your ability to connect and bond with people!

Because these studies were performed in mice, the connection to humans isn’t directly correlated. However, the metabolic mechanisms are similar enough to make avoiding soybean oil a wise choice.

One of the lead authors of the study, cell biologist Dr. Poonamjot Deol, Ph.D. agrees:

“If there’s one message I want people to take away, it’s this: Reduce consumption of soybean oil.”

You probably already know that soybean oil is found in most conventional packaged foods – including sauces, dressings, baked and canned items. It is also one of the most common oils used for frying in restaurants.

Avoiding conventional packaged foods and steering clear of fried foods at restaurants are two important steps you can take to keep soybean oil out of your body.

For cooking, opt instead for natural fats – including pastured tallow, lard, duck fat, grass-fed butter and ghee, as well as coconut and avocado oils.

Your body – and your brain – will thank you!