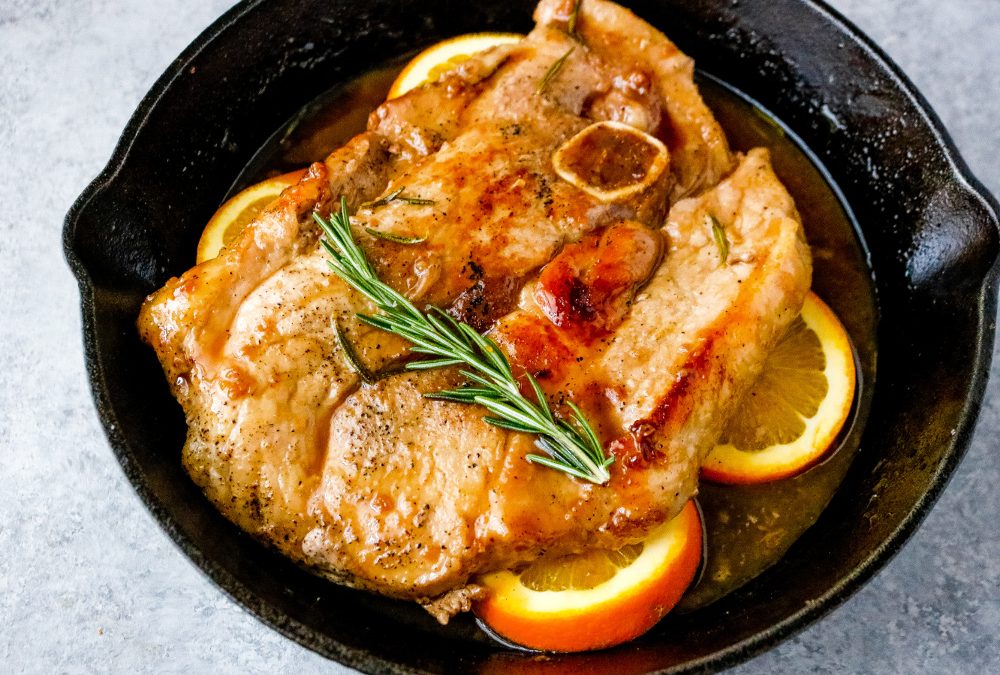 Ham steaks are coated in a sticky-sweet orange honey glaze and pan-seared to golden goodness for the perfect holiday entrée.

Give the oven a break and whip up this easy, one-pan recipe that you can make right on the stove top. The buttery glaze is full of orange aroma, sweet honey, and a touch of rosemary, making this a Paleo recipe ideal for the holiday season. Best of all, the ham is ready to hit the table in 30 minutes!

Ham steak is a great high-protein alternative to cured ham, and is much lower in sodium. It tastes similar to a pork chop, lending itself to rich glazes and herb infusions. Pan cooking the ham allows you to continuously baste the steak in drippings from the pan without affecting the cooking temperature.

Begin by blotting excess moisture from the ham steak using a paper towel. This will allow the pork to sear golden-brown and keep the glaze from getting too watery. In a small mixing bowl, whisk together honey, orange juice, and Dijon mustard. Dijon mustard adds a welcome tangy goodness that complements the sweeter flavors in the glaze.

Heat ghee in a cast iron skillet, then add the ham steak to the hot pan and cook for eight minutes. Flip the ham and pour the honey glaze evenly over the top. Add a sprig of rosemary (or two to three sprigs of fresh thyme) to the pan and cook an additional eight to 10 minutes. Because rosemary is quite strong, it infuses the glaze with its flavor and aroma with no chopping necessary. Occasionally spoon the glaze from the pan over the ham steak as it’s cooking. Reduce heat to medium-low for five minutes to thicken the glaze. Season with salt and pepper, and serve hot! 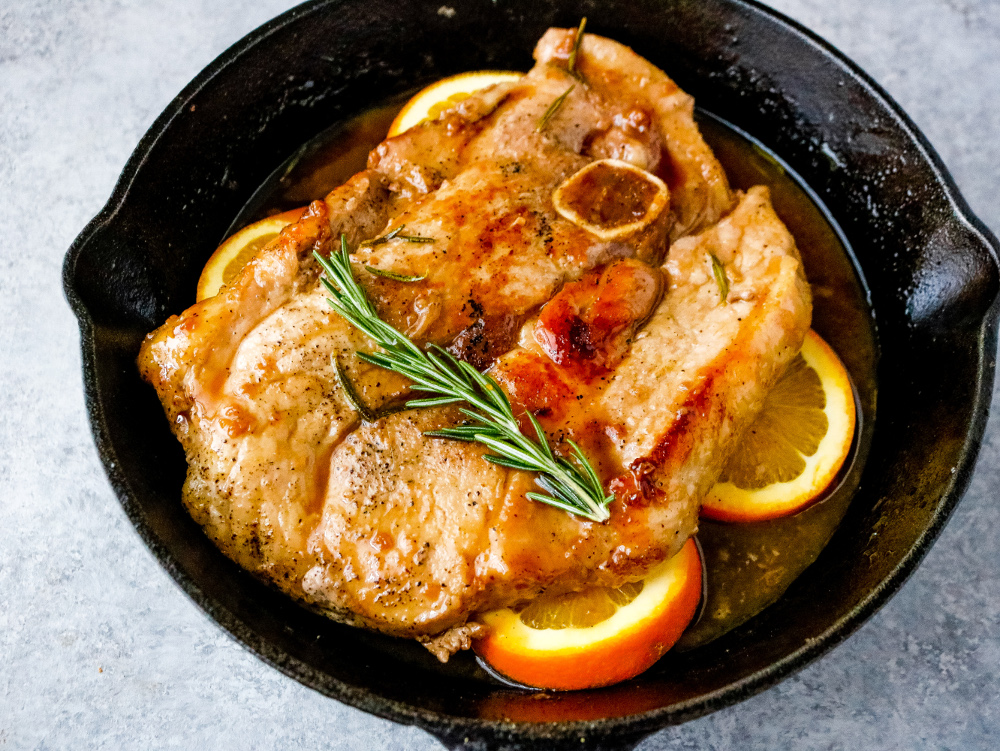 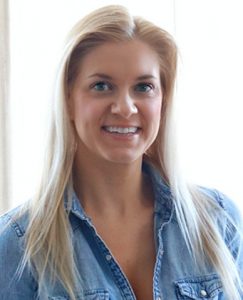 Jennafer Ashley is a Recipe Developer and Food Photographer. She is the girl behind the healthy recipes at Fresh and Fit, her recipe development company and blog of the same name. Jennafer loves to cook recipes that suit a variety of diet lifestyles- from Vegan to Paleo. Her philosophy on food is that it should be beautiful, affordable, and of course, delicious. When Jennafer isn’t in the kitchen, you can find her hiking with her German Shepherd or perusing the aisles of home decor stores.

PaleoHacks is a top source for amazing Paleo recipes, fitness tips, and wellness advice to help you live life to the fullest.