How high-protein diets cause weight loss 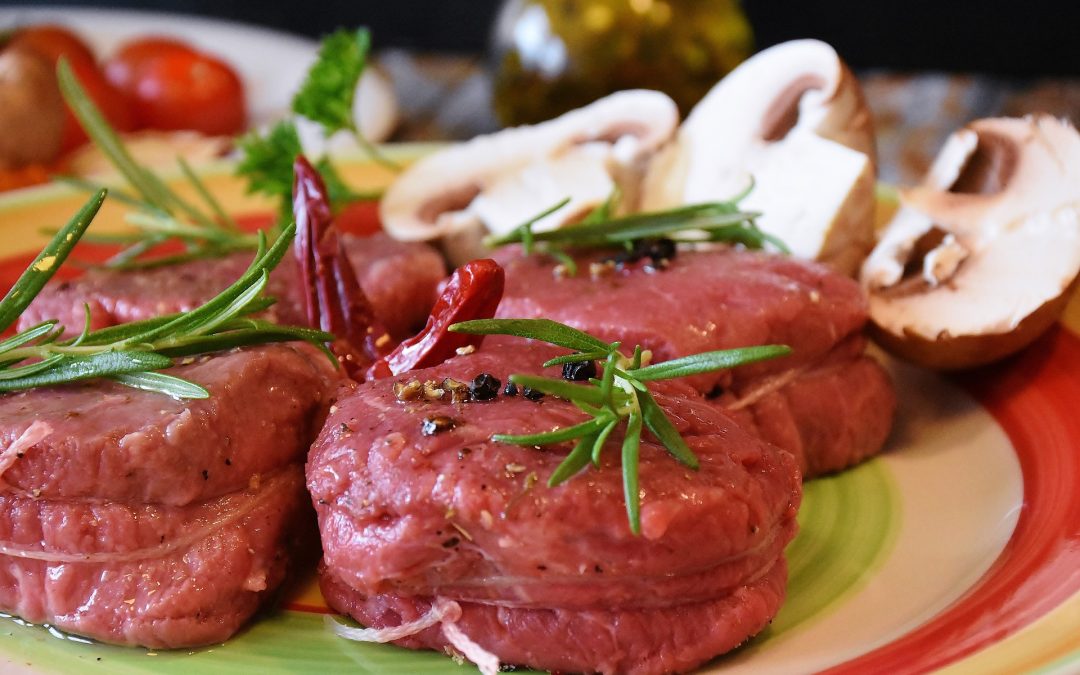 Image by RitaE from Pixabay

A common end-product of digested protein — phenylalanine — triggers hormones that make rodents feel less hungry and leads to weight loss, according to a new study presented at the Society for Endocrinology annual conference in Brighton. A better understanding of the mechanism by which protein diets cause weight loss could lead to the development of drugs and diets that tackle the growing obesity epidemic.

Hormones drive our appetite by telling us when we are hungry, and when we are full. Ghrelin is a hormone that tells us when we are hungry. In contrast, high levels of the hormone GLP-1 tell us when we have had enough food and tell our bodies to stop eating. Understanding the mechanisms by which hormones affect our feeding patterns may help identify new ways of treating or preventing obesity. Previous studies have shown that protein-rich diets encourage weight loss by making people feel fuller, though these diets are difficult to adhere to and the mechanisms by which this happens is unknown.

In this study, researchers Mariana Norton and Amin Alamshah from Imperial College London ran a number of experiments on both mice and rats. In the first experiment, they gave 10 rats and mice a single dose of phenylalanine, a chemical produced in the gut when our body breaks down protein-rich foods, such as beef, fish, milk and eggs. In the second experiment, diet-induced obese mice, which are typically used as a model of human obesity, were given phenylalanine repeatedly over seven days. Both experiments compared their results to the same number of rodents that were not given phenylalanine.

To understand the mechanisms by which phenylalanine might be stimulating these hormones, the researchers carried out a final experiment by studying gut cells in a petri dish. They found that phenylalanine interacted with a receptor called the calcium sensing receptor (CaSR), and that it was CaSR in turn causing levels of GLP-1 to increase and appetite to decrease.

“Our work is the first to demonstrate that activating CaSR can suppress appetite,” said lead author of the study Mariana Norton. “It highlights the potential use of phenylalanine or other molecules which stimulate CaSR — like drugs or food components — to prevent or treat obesity.”

According to Miss Norton, the precise mechanisms by which phenylalanine suppresses appetite and body weight still need to be determined, and there are likely to be additional mechanisms which are also involved in the beneficial effects of a high protein diet.

The researcher’s next steps will be to establish whether phenylalanine can produce the same effects in humans as in mice, and to further confirm the importance of CaSR in our response to protein-rich foods.

Materials provided by Society for Endocrinology.