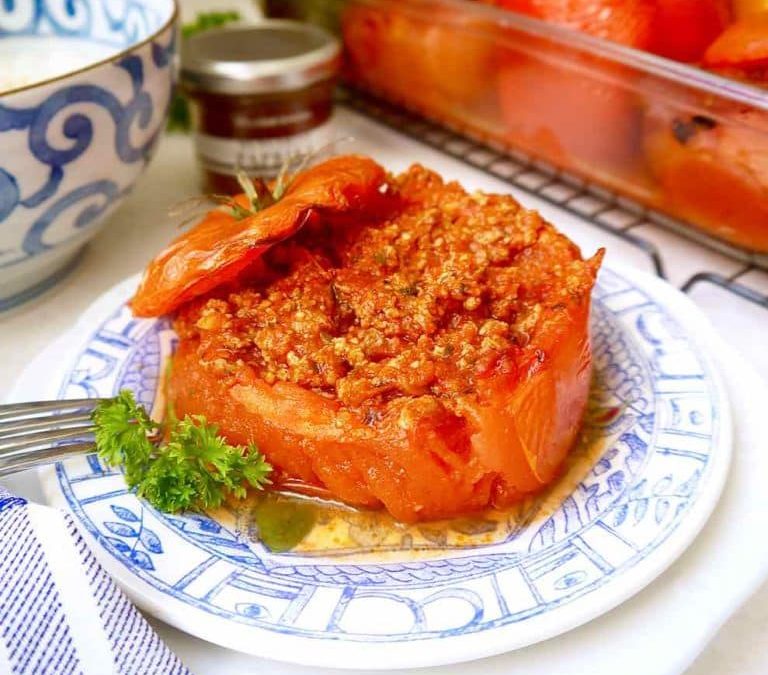 One of my go-to nutritious comfort foods are these Healthy Family Style Stuffed Peppers and Tomatoes.

I mean, there really isn’t anything quite like roasted… almost caramelized, peppers and tomatoes stuffed with a homemade Italian style meat sauce.

And while this might sound like it is complicated, this naturally Paleo, Whole30 compliant, gluten-free meal surprisingly isn’t hard to make at all! 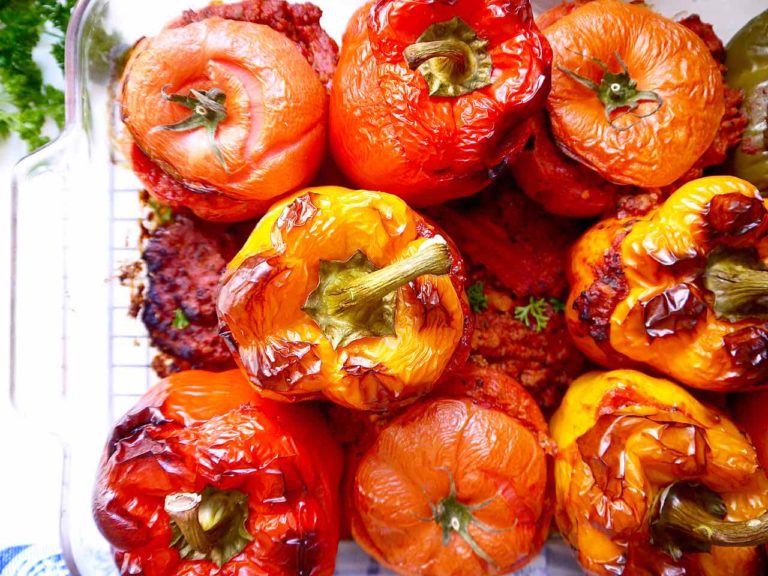 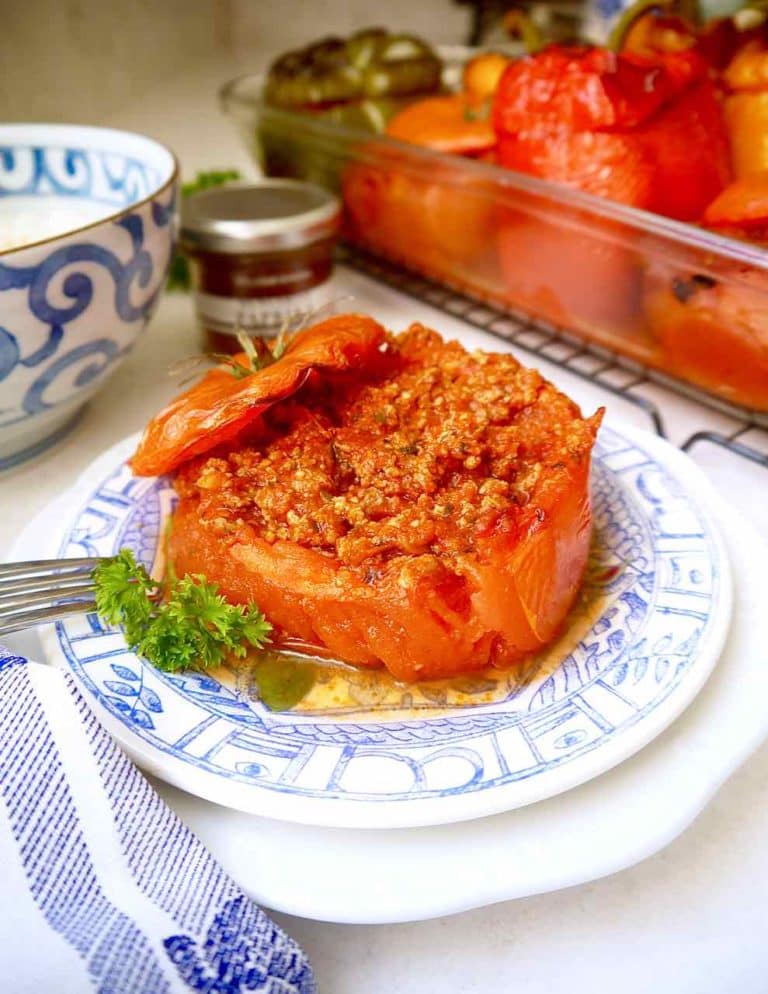 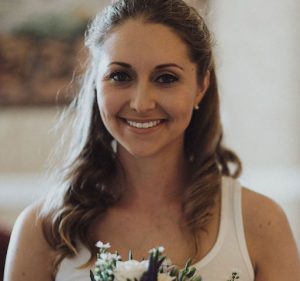 Dominique Fasano is a past Featured Chef for USWM. Thanks for sharing this italian inspired recipe. Dominique is a blogger, recipe developer and photographer for her blog Perchance to Cook. You can read more about Domique and her fabulous recipes on her Featured Chef page.