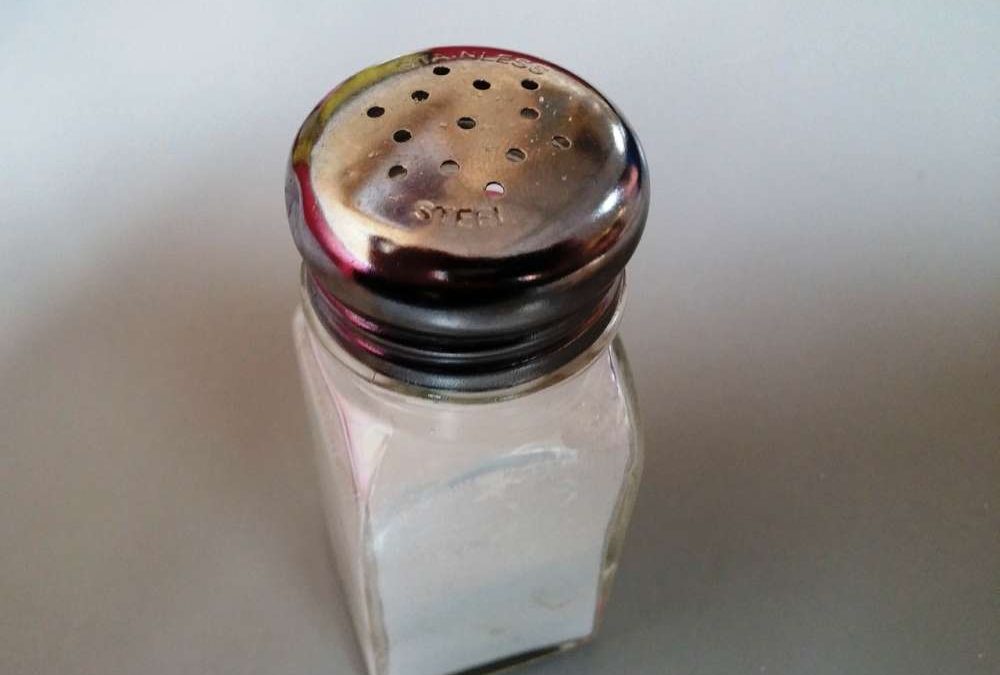 Microbes living in your gut may help protect against the effects of a high-salt diet, according to a new study from MIT.

The MIT team, working with researchers in Germany, found that in both mice and humans, a high-salt diet shrinks the population of a certain type of beneficial bacteria. As a result, pro-inflammatory immune cells called Th-17 cells grow in number. These immune cells have been linked with high blood pressure, although the exact mechanism of how they contribute to hypertension is not yet known.

The researchers further showed that treatment with a probiotic could reverse these effects, but they caution that people should not interpret the findings as license to eat as much salt as they want, as long as they take a probiotic.

“I think certainly there’s some promise in developing probiotics that could be targeted to possibly fixing some of the effects of a high-salt diet, but people shouldn’t think they can eat fast food and then pop a probiotic, and it will be canceled out,” says Eric Alm, director of MIT’s Center for Microbiome Informatics and Therapeutics and a professor of biological engineering and civil and environmental engineering at MIT.

Alm, Dominik Muller of the Max-Delbruck Center for Molecular Medicine in Berlin, and Ralf Linker of Friedrich-Alexander University in Erlangen, Germany, are the senior authors of the study, which appears in the Nov. 15th issue of Nature. The paper’s lead author is Nicola Wilck of the Max-Delbruck Center for Molecular Medicine. Authors from MIT include graduate students Mariana Matus and Sean Kearney, and recent PhD recipient Scott Olesen.

Scientists have long known that a high-salt diet can lead to cardiovascular disease. As sodium accumulates in the bloodstream, the body retains more fluid to dilute the sodium, and the heart and blood vessels have to work harder to pump the extra volume of water. This can stiffen the blood vessels, potentially leading to high blood pressure, heart attack, and stroke.

Recent evidence has also implicated the body’s immune system in some of the effects of a high-salt diet. Muller’s lab has previously shown that salt increases the population of Th-17 immune cells, which stimulate inflammation and can lead to hypertension. Muller and his colleagues have also found that excess salt can drive the development of an autoimmune disease that is similar to multiple sclerosis, in mice.

In the new study, the researchers teamed up to determine how a high-salt diet would affect the microbiome, and whether those changes might be linked to the detrimental health effects of such a diet.

For two weeks, the researchers fed mice a diet in which sodium chloride (table salt) made up 4 percent of what the animals were eating, compared to 0.5 percent for mice on a normal diet. They found that this diet led to a drop in the population of a type of bacteria called Lactobacillus murinus. These mice also had greater populations of inflammatory Th-17 cells, and their blood pressure went up.

When mice experiencing high blood pressure were given a probiotic containing Lactobacillus murinus, Th-17 populations went down and hypertension was reduced.

In a study of 12 human subjects, the researchers found that adding 6,000 milligrams of sodium chloride per day to the subjects’ diet, for a duration of two weeks, also changed the composition of bacteria in the gut. Populations of lactobacillus bacteria went down, and the subjects’ blood pressure went up along with their counts of Th-17 cells.

When subjects were given a commercially available probiotic for a week before going on a high-salt diet, their gut lactobacillus levels and blood pressure remained normal.

It is still unclear exactly how Th-17 cells contribute to the development of high blood pressure and other ill effects of a high-salt diet.

“We’re learning that the immune system exerts a lot of control on the body, above and beyond what we generally think of as immunity,” Alm says. “The mechanisms by which it exerts that control are still being unraveled.” 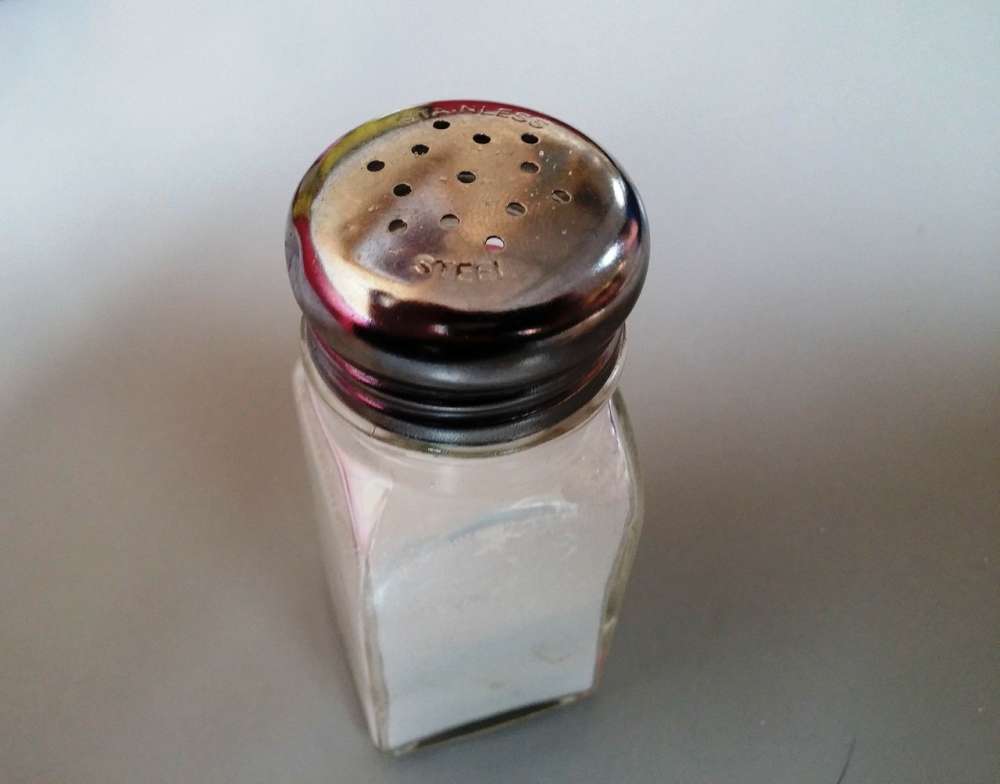 The researchers hope that their findings, along with future studies, will help to shed more light on the mechanism by which a high-salt diet influences disease. “If you can find that smoking gun and uncover the complete molecular details of what’s going on, you may make it more likely that people adhere to a healthy diet,” Alm says.

Alm and others at the Center for Microbiome Informatics and Therapeutics are also studying how other dietary factors such as fiber, fat, and protein affect the microbiome. They have collected thousands of different strains of bacteria representing the most abundant species in the human gut, and they hope to learn more about the relationships between these bacteria, diet, and diseases such as inflammatory bowel disease.

The research was funded by the German Center for Cardiovascular Research, the MIT Center for Microbiome Informatics and Therapeutics, and the MetaCardis consortium.