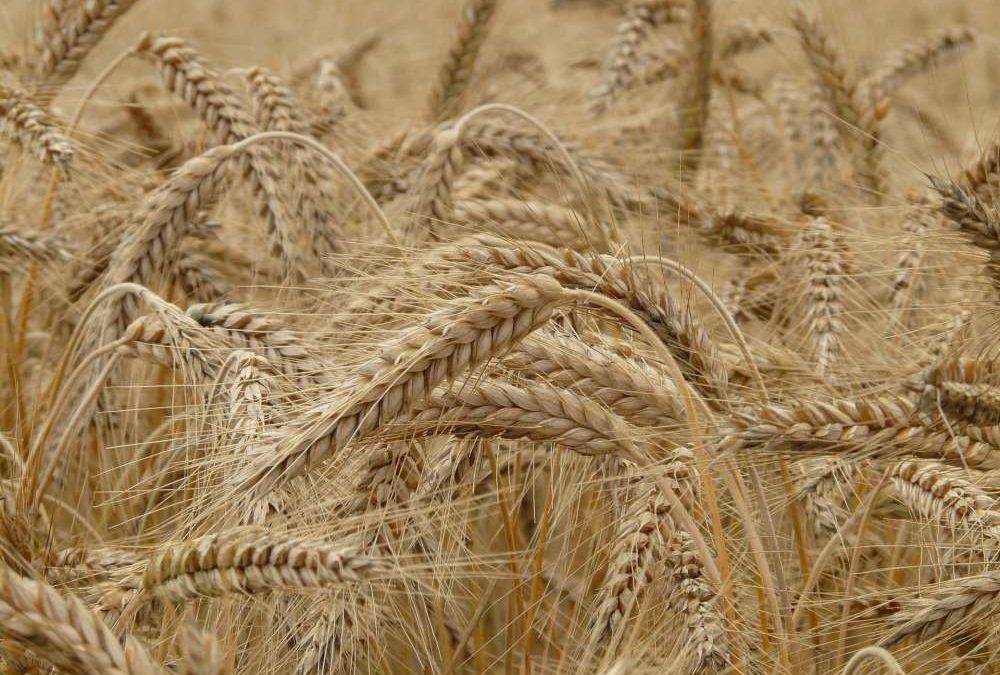 According to the market research firm, NPD Group, about one third of Americans – or more than 100 million people – are actively seeking gluten-free foods.

For those who have been diagnosed with celiac disease or a gluten intolerance, this dietary change is a necessity. But many more people are choosing to shun gluten as a personal choice.

Most people who have given up gluten believe that doing so can improve their health and help reduce the risk of chronic disease.

But could giving up something as common and widely consumed as grain – one of the “four food groups” and the very foundation of the food pyramid – actually increase longevity, reduce the risk of disease and promote a healthy, lean body composition?

According to a growing pile of research, the answer to that question is a resounding YES!

Should You Go “Against the Grain”?

Not long ago, the notion that gluten-containing foods could have negative effects on healthy individuals (without celiac disease) was something that mainstream medicine flatly denied.

Gluten free was called “a fad” and those who made this choice were often met with strong resistance by friends, family, food establishments, and of course, the medical profession.

But the evidence continues to mount against gluten.…

In fact, a report in the New England Journal of Medicine linked gluten to 55 conditions, including fatigue, irritable bowel syndrome, osteoporosis, anemia, rheumatoid arthritis, depression, and even cancer.

Proponents of the Paleo diet have long believed that grains – including gluten-containing grains such as wheat, barley and rye – don’t belong in our diets. The reason is simple and logical: Our genetics haven’t changed much since the days of our Paleolithic ancestors, and these Neolithic foods have negative consequences on our genes, and in turn, on our long-term health.

But there’s something more to consider. The grains that were enjoyed by our more recent ancestors – such as those from Europe and early America a hundred years ago – were altogether different than those we consume today. Those heritage grain varieties still contained gluten. But they contained far less than the modern, hybridized strains of today.

In fact, with the help of modern agriculture, food manufacturers now cultivate grains that contain up to 40 times more gluten than the varieties that were grown just thirty years ago!

And what’s more, our consumption of these “super-gluten” grains has dramatically increased.

Estimates show we’re eating 25 percent more gluten than we did in 1970. We consume triple the amount of vital gluten (a wheat-derived food additive) that we did just a decade ago.

we’ve super-sized our consumption of super-gluten!

Many prevention-minded doctors are speaking out about the effects of this toxic food. David Perlmutter, MD, author of Grain Brain: The Surprising Truth About Wheat, Carbs and Sugar – Your Brain’s Silent Killers – believes that as much as 40 percent of the population cannot tolerate gluten.

As the media outlets release this important information with increasing frequency and fervor, sales of gluten-free foods have skyrocketed.

Gluten Free: From The Frying Pan… Into the Fire

Most commercially prepared gluten-free foods are not any better than their “super-gluten” counterparts.

Most of these foods are still highly refined. They contain chemicals and preservatives. And they are usually rich in carbohydrates and sugars – the very same components that promote inflammation and blood sugar surges in gluten-containing foods.

Simply being gluten-free doesn’t make it a healthy choice. You should avoid gluten-free packaged foods that contain high-glycemic, inflammatory and artificial ingredients including:

You should also know that while certain “flours” are considered Paleo-friendly – such as tapioca flour and arrowroot powder– they are still high in carbohydrates and should be consumed in moderation. 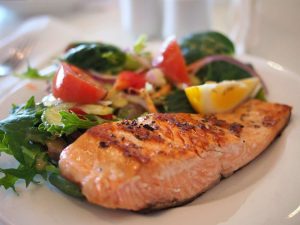 For a long life and a lean body, base your diet around the high-protein, low-sugar, grain-free Paleo foods we were designed to enjoy .