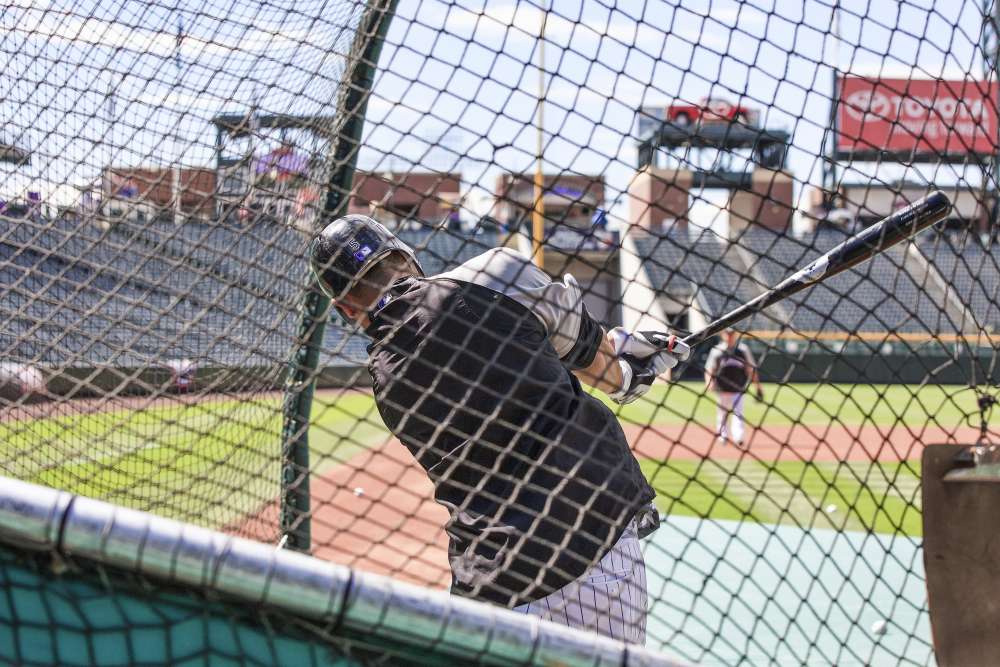 Many of you followed along on our recent travels to Los Angeles for the Metabolic Health Summit, but what you don’t know is that the adventure did not stop there. One day and two flights later, I arrived on the East Coast to visit with US Wellness Meats’ (USWM) patrons Rudy Moures and Aaron Butler of Ability Nutrition. I went back and forth on what to write. Should it be about athlete nutrition? Maybe how using USWM is beneficial to athletes? Or perhaps I should spill their cooking secrets? After listening to Rudy and Aaron, I realized what these guys are doing is more than any one thing. Ability Nutrition is special, and I am excited to share their story with you today.

Many people would say if your job is working with professional athletes, you have the coolest job in the world, but after a short meeting with Rudy Moures, I would venture to say these elite-level athletes are equally as lucky to work with him. 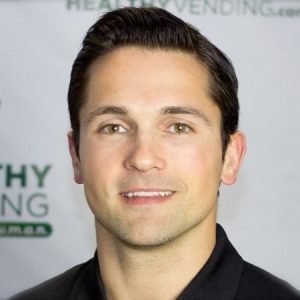 So who is Rudy Moures? Well, to put it simply, Rudy Moures is the Founder and CEO of Ability Nutrition, but there is so much more to his story than that. Ability Nutrition is a full-service nutrition source for elite-level performing athletes. Whether Rudy is working with championship teams or individuals, Ability Nutrition’s goal is to provide the most nutritionally dense diet by sourcing the absolute best products that cater to the individual needs of each athlete. After hearing Rudy’s story, I think what sets him apart is the unique approach that was created through years of experience, trial and error.

From the very beginning of his life, Rudy said he has always had a deep-rooted interest in food. Food always played a significant role in bringing his family together, and after hearing him describe the large family-style dinners they would have, I can see why. It wasn’t until Rudy left home to join the wrestling team at The University of North Carolina that he began looking into the nutritional side of food. If you are like me, you may assume that collegiate athletes have a whole team of nutritionists and trainers helping them at every corner, but according to Rudy, that is not always the case. While the typical college student is gaining the “freshman 15”, Rudy was using himself as an experiment for creating nutritional combinations that could fuel his needs for wrestling. He took a scientific approach to nutrition and focused on how food can be tailored to the individual’s physical as well as cognitive performance. With wrestling, there was a need to be able to cut weight safely, increase cognitive focus, and better improve recovery. After wrestling for three years, he sustained a neck injury ending his collegiate wrestling career. He went on to graduate with majors in both chemistry and communications. After receiving his bachelor’s degree, he completed a physiology master’s degree from Georgetown University.

Rudy eventually headed out west to Los Angeles. As we all know, when it comes to health and nutrition, Los Angeles is usually at the forefront. While working under an influential mentor, he was able to take his knowledge and experience to the next level. Living in Los Angeles, new opportunities arrived, including working with Mixed Martial Arts athletes, boxers, actors training for particular roles, and other elite-level performing individuals. It was also in Los Angeles that Rudy learned about USWM for the first time.

After a few years in Los Angeles, one professional athlete (during the offseason) reached out to him for advice, and this would be the start of what would eventually become Ability Nutrition. They mutually decided that Rudy would live with him while changing the athlete’s approach to nutrition. If you can believe it, before Rudy entered the picture, this athlete was ordering fast food as his nutritional staple. To me there is something so relatable about an insanely natural-talented, Cy-Young finalist also needing to be reminded that fast food does not make a nutritionally sound diet. As Rudy promised, it was indeed a lifestyle change. The athlete bought in and invited Rudy to join him at Spring Training. It didn’t take long for other players to notice Rudy’s prepared meals differed from the meals they were used to receiving. From there, Rudy began following the interested players throughout the season, preparing meals for every game. Positive feedback began rolling in, including better sleep, recovery, and cognitive focus. As you can imagine, after experiencing what consistent tailored nutritional dense meals can do for your overall health and performance, they loved it! Rudy was soon asked to try his approach for the entire team. Of course, that meant his operation would need to expand as well.

Rudy worked to build a well-rounded culinary staff, and soon Ability Nutrition’s team consisted of nutritionally focused chefs from a variety of culinary backgrounds. These backgrounds include specialties such as banquet- style, fine-dining, classic American, European, and Latin American. This includes Executive Chef Aaron Butler. Aaron has years of experiences working in an environment cooking for large numbers of people with an ever-changing menu. These were just the qualities that would come in handy while serving the nutrition and taste preferences of the various cultures of athletes they serve. During a sports season that can last almost nine months with over 150 games, the diverse culinary experience is key to adapting to various forms of dining needs throughout the season. 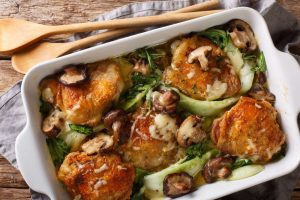 Let’s now get to the fun part, the food! What are these athletes eating? Of course these meals are well thought out. They work with a variety of dedicated companies to source the best quality meat, local produce, spices, and dry goods to create all-encompassing clean meals. By working extra hard on sourcing, they know they have a good base. These meals include healthy fats, well- thought-out carbs, and the highest quality sourced protein. However according to Aaron and Rudy, it doesn’t matter if the food is nutritious if it isn’t delicious. It took time and feedback from the players, but they worked to create meals that would make the athletes’ bodies thrive while also satisfying their cravings. Of course, I had to ask what is the players’ favorite meal? With no hesitation they replied the boneless, skinless chicken thighs from USWM. The secret to making the team’s favorite dish unique over the season is braising the chicken in a variety of spices to make it versatile. The base of the recipe remains the same, braising the chicken over 24 hours in chicken stock or broth, then using specific spices allowing them to switch the flavor profile easily. A few of their favorite versions of this dish include a Mediterranean, Latin American, and French braised style chicken. All of that goodness marinates together creating a meal of quality nutrition that is packed with flavor. The best part is that the dish only gets better with time until it is ready to serve to the team.

Just like all of you, they have a list of USWM products they enjoy. Some of their favorites include the sugar-free pork bacon, ground beef, chuck roasts, beef knuckle bones, pork shoulder, Pure Indian Ghee, grass-fed butter and so much more. By combining the quality meat and the kitchen savviness of Aaron and Rudy, USWM has become a staple on their menu throughout the season.

A special thank you to Rudy and Aaron for taking time to meet with me. USWM is honored to be a source of quality protein for the Ability Nutrition team.

For many members of The US Wellness Meats Team, growing up on family farms is second nature, and the same goes for Assistant Marking Director Allee Bertolla. Growing up on one of our partnering farms in Alabama, Allee has seen firsthand our efforts with raising grass-fed cattle. She says her favorite part of working with US Wellness Meats is educating others on the revolutionary work of family farmers who go the extra mile.