Exposed: The phony war on salt 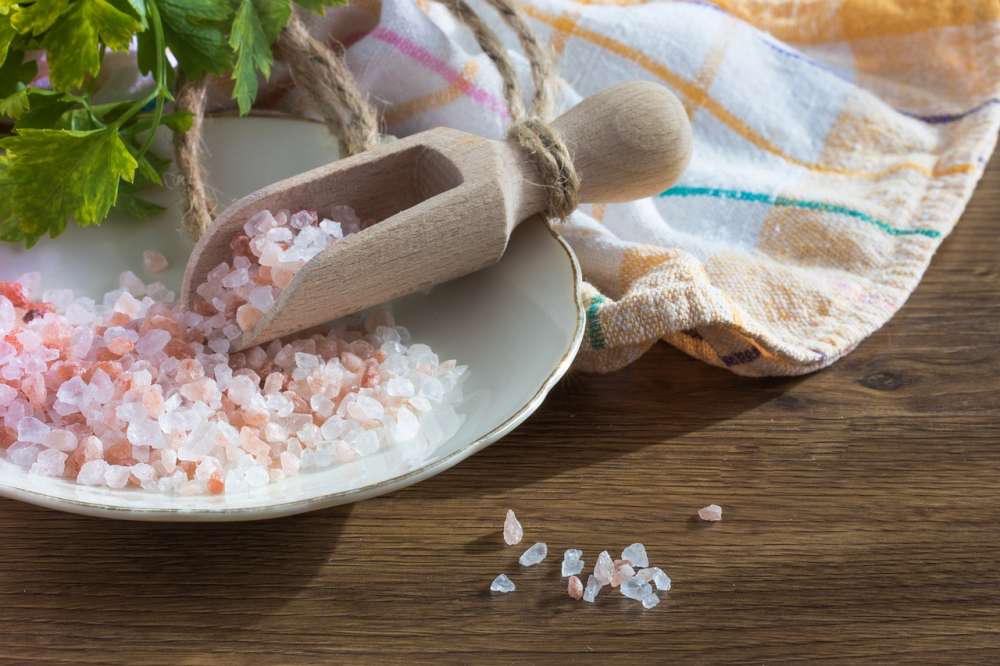 Yet, new research confirms what I’ve been telling patients for years… eating too little salt can cause insulin resistance, weight gain, diabetes, fatigue and more. It can even cause high blood pressure, which is precisely what a low-salt diet is supposed to prevent.

The FDA has been preaching for years that too much salt kills you. And New York City’s Mayor Bill de Blasio jumped on the bandwagon by forcing chain restaurants to label their salty menu items with an ominous warning symbol of a salt shaker in a black triangle.

New York’s Supreme Court sided with the FDA. It rejected a challenge against the no-salt regulation from the National Restaurant Association.

Some doctors will even tell you salt is as bad as smoking. Too much salt, they say, leads to high blood pressure and heart disease.

But there’s a big problem with this phony war: Salt is good for every part of your body — including your heart.

Despite the FDA’s claims, there was never any sound scientific evidence to support the low-salt/heart disease link in the first place.

The truth is, you can’t live without salt. You need salt for your heart, kidneys, liver and other orgAns to function. Salt is part of the very fabric of your life…

So why would almost every doctor in America tell you that salt is bad for you?

Check The Facts About Salt

The idea that salt consumption causes high blood pressure is a relatively recent belief… based on questionable conclusions in a handful of studies.

The hypothesis goes like this… you eat salt and get thirsty, so you drink more water. The excess salt causes your body to keep that water to dilute the saltiness of your blood.

But retaining more water increases your blood volume, which leads to higher blood pressure… and to heart disease and strokes.

This seems to make sense in theory, but there’s a problem — the facts don’t back it up.

Repeated studies have failed to show a major causal link between salt intake and high blood pressure. In fact, some research points in the opposite direction.1

A huge government study on thousands of people concluded that minerals — especially potassium and magnesium — are better at lowering bLood pressure than reducing salt.2

And a new study just published followed more than 2,600 men and women for 16 years, and found that eating less salt wasn’t associated with lower blood pressure.3

But where’s the evidence that a low-salt diet reduces your risk of heart attacks and strokes?

For example, a massive, worldwide study published in the Lancet — involving more than 130,000 people across 49 countries — found that low-salt intake actually raises the risk of heart attack, stroke and death, compared with an average salt intake.4

The only problem I see with salt is that many aren’t getting the right kind.

The salt that goes into processed food and salt shakers in restaurants isn’t even close to what Mother Nature intended. Table salt is superheated to 1,200 degrees Fahrenheit and bleached until it’s devoid of nutrients and minerals. And it’s full of residual chemicals from the processing.

That’s why I recommend more natural alternatives. Here are my favorites:

US Wellness Meats carries a wide range of all-natural food for special diets. For those on restricted diets, see below:

DID YOU FIND THE RED LETTERS?: SALT

Now you’re ready to fill your shopping cart with tasty, nutritious grass-fed, wild-caught, and free range favorites! Use the Red Letter Discount Code to save. This Discount Code is valid Sunday, November 4 – Wednesday, November 7, 2018. That’s 96 hours to save!